Youth Activists Are Leading the Way for Peacebuilding in Yemen

Youth Activists Are Leading the Way for Peacebuilding in Yemen, Al Bawaba.

Yemeni youth are among those whose lives have been entirely consumed by the six-year long civil war. This comes as no surprise as young Yemeni men and women represent more than 60% of the population. However, against all odds, Yemen’s youth are rising out of the ashes of the conflict and engaging in activism to envision a better future for themselves and their country.

Youth activism and empowerment have a rich history in Yemen. Youth activism became a bustling part of civil society during the Arab Spring. In this time, ‘changing squares’ and protest camps gave young Yemenis a place to meet and discuss their hopes and demands for human rights. A number of youth-led organizations were founded, carrying out advocacy, media reporting, and monitoring.

As the Salih regime came to an end, the transitional government made incredible steps to engage youth populations in the national dialogue. A technocratic cabinet was formed in 2014 that “drew heavily from youth leaders,” many of whom were given a generous amount of access to decision-makers. The institutional progress made during this time has since been abandoned. However, the spirit of Yemeni youth activists lives on in the actions of youth leaders today.

Yemen’s war has spared no one—not even its children. The situation in Yemen worsens as fighting continues between the internationally recognized Saudi-backed Yemeni government and rebel groups. The war has resulted in the complete breakdown of government services and the destruction of critical infrastructures, such as hospitals, schools, and roads.

Although there is not yet an end to the war in sight, Yemeni youth activists are building support for their number one priority: peace. They are combining humanitarian initiatives with development components to create a sustainable approach to peacebuilding. This includes advocating for small businesses like food carts and home-delivery kitchens as well as using skills in social media to raise awareness for public health and safety issues, designing graphics to show how to avoid contaminated water or where landmines may be located.

Youth activists are creating a culture of trust and community, especially among vulnerable populations where networks of support might have otherwise collapsed during the conflict. In the event that funding no longer sustains humanitarian aid, these programs and businesses will continue to support Yemenis. Through the creation of opportunity and family support, Yemeni youth are keeping alive the fabric of society necessary to achieve long-term stability.

The youth empowerment initiatives that Yemeni activists organize similarly seek peace. The most immediate goal of these initiatives is to offer an alternative to fighting in the conflict. These initiatives champion the central goals of youth empowerment: for young people to develop skills, awareness, and opportunities that will positively impact their lives towards a future they have chosen.

Yemeni youth activists are combating unemployment and providing livelihood opportunities, protecting young people from conflict and further polarization, and also maintaining security. These activists have shown great adaptability and innovation in presenting an alternative future to young people where they are able to have agency over their lives.

Those in positions of power should not wait until the conflict is over to integrate young Yemeni leaders into the peacebuilding process. Integral work is being done by young activists every day. Not involving this group in the political process further marginalizes and silences the voices of community members suffering from the conflict. Yemeni youth are the future of the country and should have consistent access to decision-making.

Engaging youth in peacebuilding efforts “serves to address their feelings of fear, isolation, hopelessness, stigmatization, and in turn, contributes to the overall security of the community.” Young leaders will not only be able to feel a sense of agency over their own lives but over the peace process as well. They become active players in their nation’s history rather than passive victims of war. When they become the leaders of Yemen, they will have developed the necessary skills to care for the people of Yemen.

The war has blocked all forms of political participation for Yemeni youth, a critical space to share their ideas. It is essential that leaders and international actors do not silence them altogether. 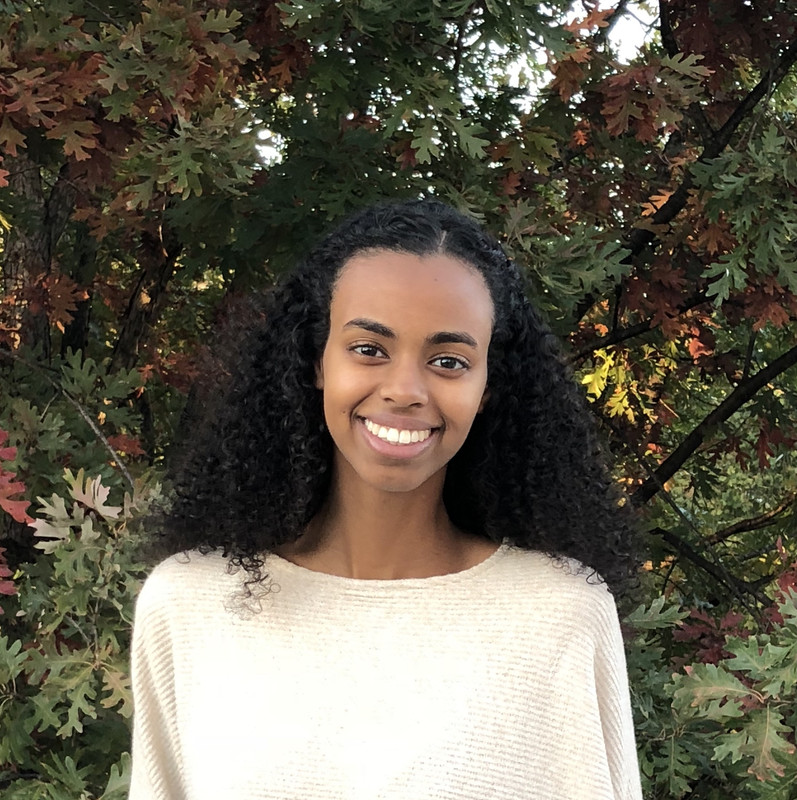 Hanna Hassan is a student at the University of Virginia and an Intern at the High Atlas Foundation. 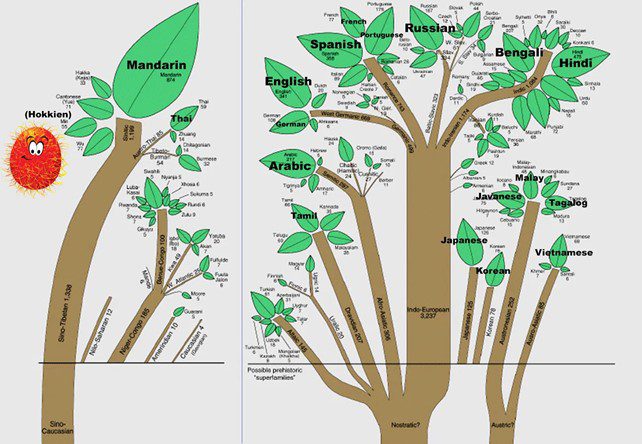 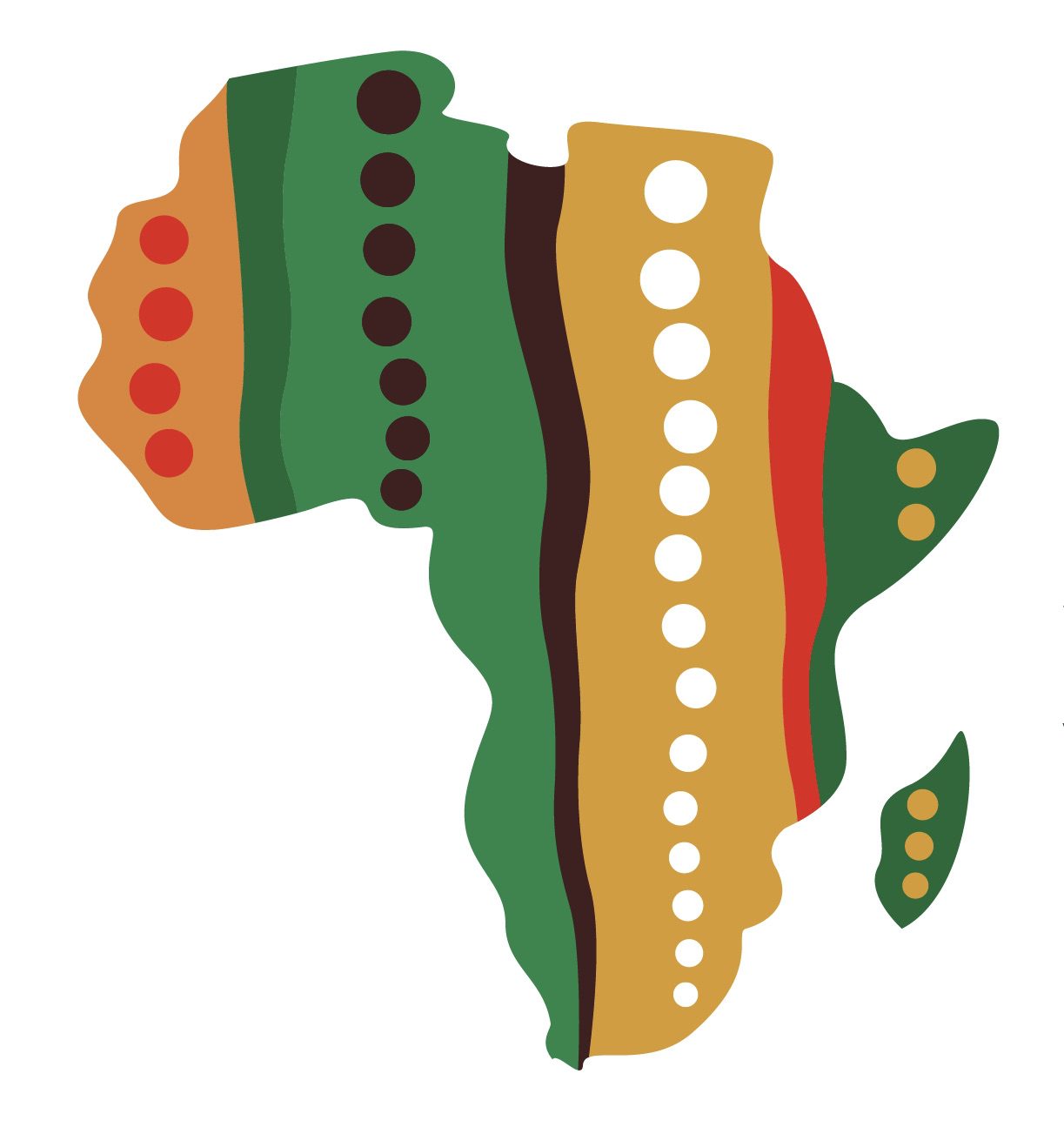 - USAID’s Agricultural Transformation for Sustainable and Resilient Food Systems, Indepth News. By Henry Prillaman HAF-UVA Intern I attended the 2021 pre-summit for the world’s premier forum for…