Last week, our staff, including our trainer Ibtisam, manager Fatima-Zahra, and myself, conducted a four-day workshop with twenty women from Agbalo (اغبالو) in the Ourika valley. Women varied in ages from 21 to over 50 years old (most of them in their twenties, or forties) from three different villages.  They took part in our workshop, which was very emotional while full of laughter and joy.

“We will be going on a journey”…

“The next four days will look like a journey”. With these words, Ibtisam opened the first day of the workshop. She then continued with introducing the “Imagine” program, and the outlines of the workshop we are about to start, including the seven core areas of the Imagine program: emotions, relationships, sexuality, body, money, work, and spirituality. Following that, each of the participants, (including me! Though in Classical Arabic, since for now I cannot speak the local dialect), introduced herself, her personal background and her beliefs. Some of the participants were family-related, young women came with their mothers, and some other participants came with their toddlers and babies.

Adding the Moudawana, the Family Code Law, to our journey

For the first time, we tried integrating into the existing Imagine program, the local law that sets women rights, the Moudawana, which is the Moroccan family code law that is based on the Islamic sharia and the Maliki School.

Except for one young lady that mentioned she had heard the name “Moudawana” in the news, none of the other twenty women sitting in the room, ever heard about the Moudawana in her life. Ibtisam introduced the women the Moudawana, by saying that each of the seven areas presented earlier is driven/can be found also in the Moudawana family code law. At first, we discussed the issue of rights in general, and throughout the workshop, we examined women’s role and place regarding these rights. The first day was more of trying to get to know one another, ourselves, and create a “warm” environment in which everyone feels comfortable to share.

Besides the lack of awareness of the Moudawana, we discovered there were several obstacles regarding the Moudawana, for instance, the fact that some of the articles force you to come in front of a judge, which might sometimes be an impossible mission.

Emotions, not only one of the seven Imagine areas

The next day, we continued our journey, and it felt as if we were all more open to sharing. Many issues that may seem obvious to me (or us, people which were not raised in the rural area), were not very clear during the workshop. For example, it took us quite a time to explain the word vision, because some women heard this word that day, for the first time in their life. Trying to deliver what was a vision, we asked the participants to discuss their dreams, and one girl in her early 20s’, shared with us her dream to become a doctor. For many of the women, discussing these kinds of issues were very difficult, since many of them are not used to put themselves in the center of the discussion. For some, mainly the older participants, it was the first time they thought about these kinds of questions. At that time, it became very emotional.

The personal journey emphasized the fact that each of us is a human being, and that gives us the right to ask ourselves these questions.  We discussed the importance of finding different rooms in our hearts for emotions, relationships, love, appreciation, support, sources of personal power, lightness, and inner guidance. Following the guided imagination practice, and drawing out our emotions, some women even started crying, as an expression of their emotions. The following activity, in couples, which was aimed to strengthen the trust between them, was also very emotional, up to a point that it was almost too difficult to continue after it.

However, for the good, at that point, the women were much more open with the group, and some of them even shared their personal stories, they indicated that speaking it out was a great relief. Next activity was dancing. I think that dancing freely together, allowed us all to feel that we are not alone in this world and that there can be also times of happiness if, and when we allow them to ourselves.

Not only about rights, but also about feelings

Although issues such as divorce, for example, are mentioned in the Moudawana, sometimes it takes more than just knowing or following a law. As some of the women mentioned, they would feel comfortable asking their husbands for a divorce, with the support of the existing law, however, they would feel ashamed to do so in the society they live in. Discussing rights, some women said that though Islam opposes violence, many Muslims do not follow Islam, rather they follow the common traditions, in which women are yet oppressed.

The next day focused mainly on the relationships, sexuality and sexual relations. Even though one girl asked not to participate, because she did not feel comfortable with her mother being there, most of the women were very open and felt comfortable to share. The younger generation shared their frustration with their parents, saying that today people want to interact sexually even if not for having children.

We concluded the workshop by thanking one another and appreciating the power that was created among us.

As for myself, spending these four days with the women of Ourika was a unique experience that taught me a lot about different aspects of women’s lives in Morocco. My personal impression (also based on the feedback we received) was that the workshop had much influence on the women, and inspired them to create a change.

What a Palestinian can Learn from Morocco

Marwa Natsheh Through her internship in Morocco, the writer has been inspired to think differently about interfaith relationships. This article presents this experience and highlights the lack of… 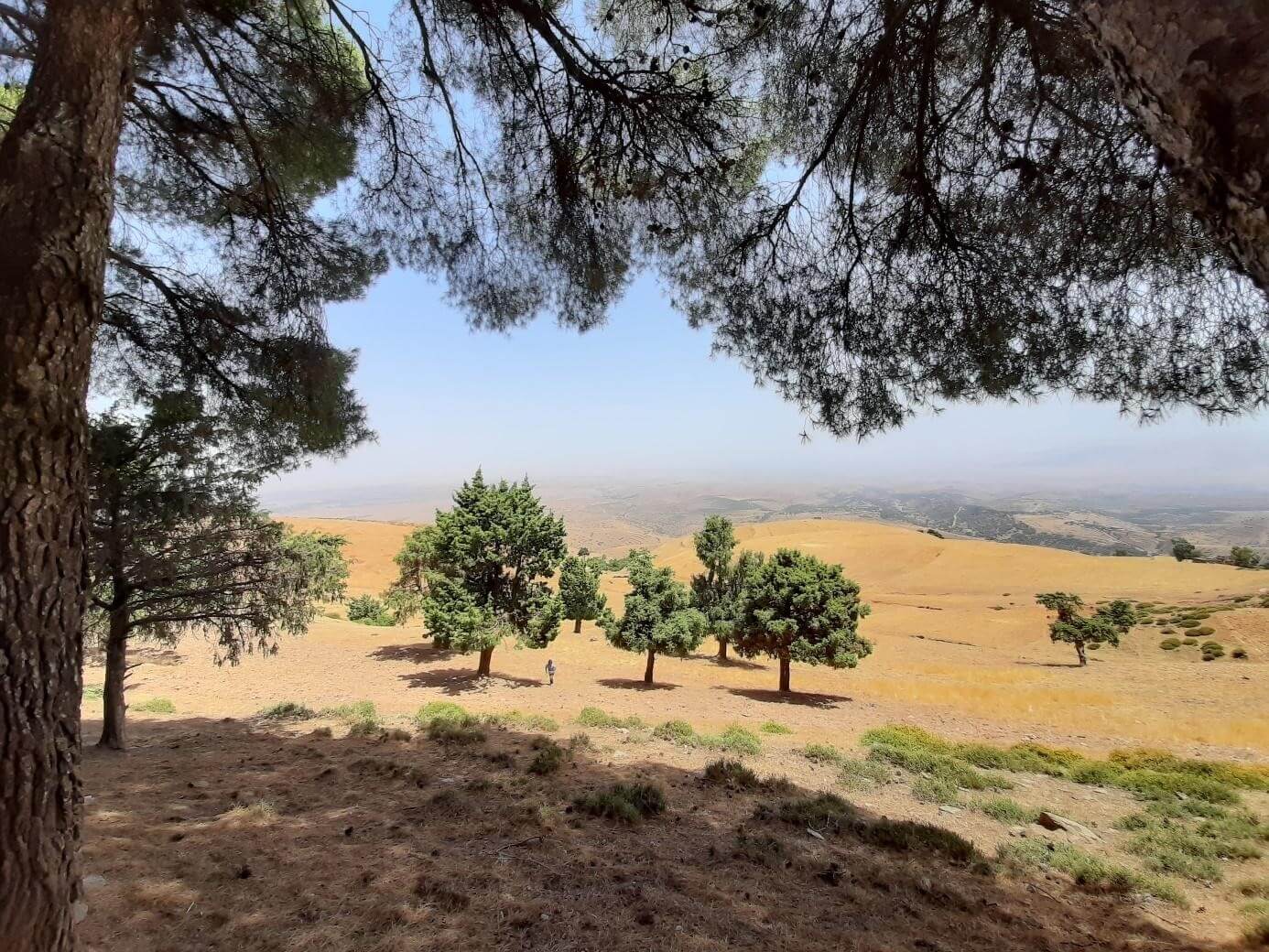 Presenting Tororde, a village of challenges and possibilities

Jan Thibaut HAF Intern, graduate student Another pretty productive and successful day today. In the early afternoon I had a meeting with the teachers I had met yesterday…