We Must Motivate Our Youth by Planting Trees

High Atlas Foundation in Morocco is involving all of society’s parts and actors to help establish sustainable development and build a shining future where everyone gets the right support needed. As an example, to fight to show this vision, the HAF team is preparing each group of youth, those who are in the schools, universities, associations, and youth centers… They can change the future of their community and families… But how can this be happening in Morocco? 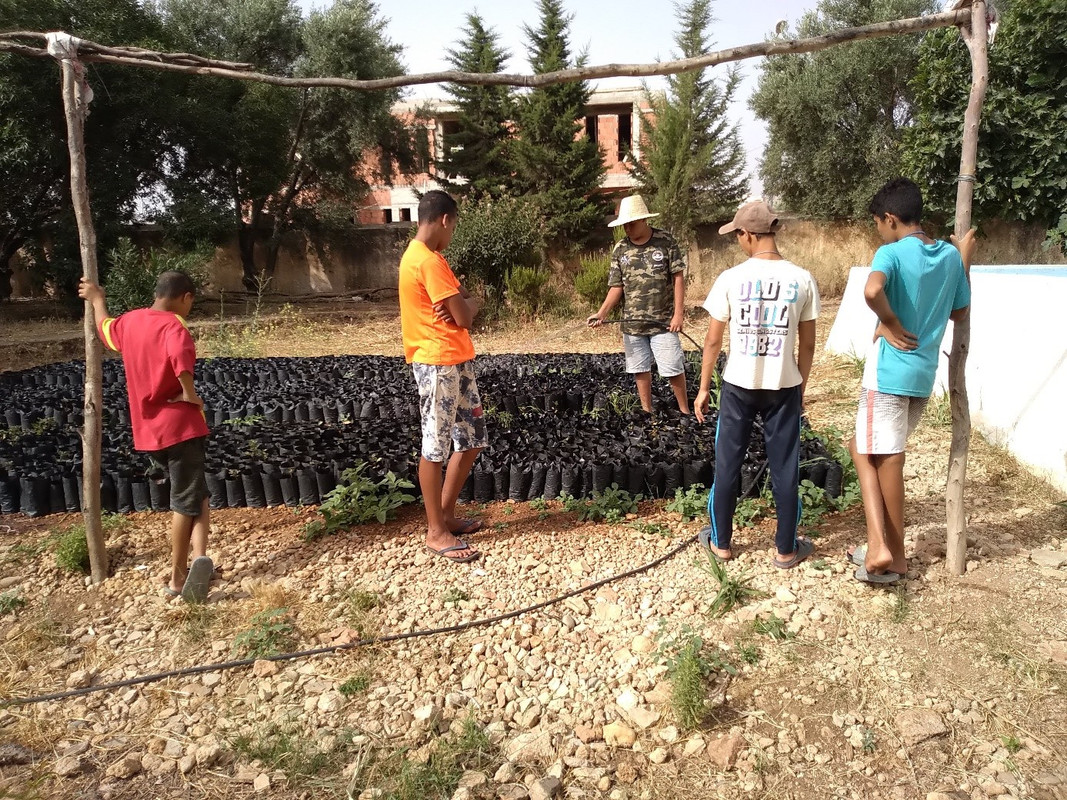 With positive thoughts, engagement, and encouragement, HAF is using simple methods and ways to motivate and involve Moroccan youth. For example, the Child Protection Centers receive children of different ages and different cases, many of whom have no familiarity with growing trees, or that from a seed we can have future trees for Moroccan families. This is what we experienced with those kids and youth in one of those Child Protection Centers here in Morocco. To practice agriculture means, to many of the kids in the Fez Center, that you will feel messy and dirty! This is how they were thinking when the idea of building a fruit tree nursery at the same center came true with HAF and other partners. A few of them joined the new agricultural workshop in their centers for the first couple of weeks, and later the HAF team who took care of the nursery project invested more effort into having the young teenagers explore and change the routine that they may have had before. 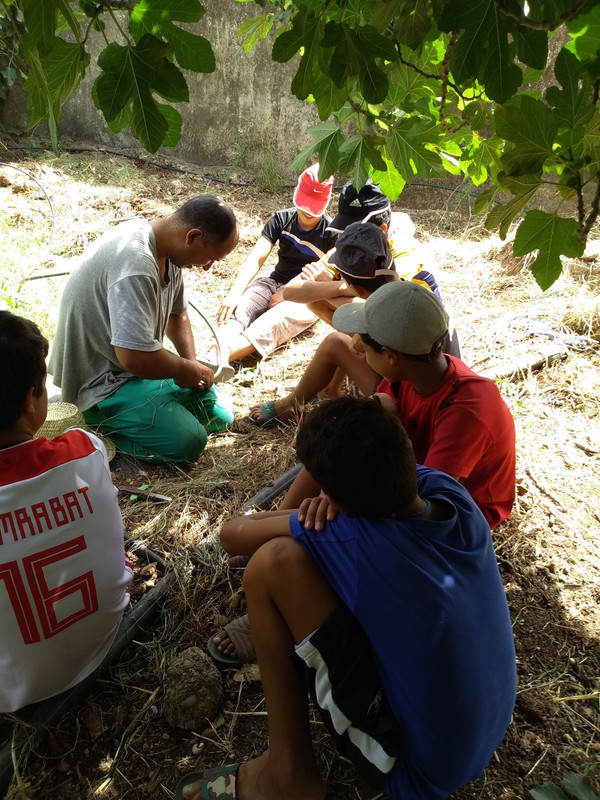 Day by day, they built a team involved in learning and discovering a new life that was established around them. It was waiting only for who was going to take the initiative to bring that young generation all together to a special place in a social environment.

The kids are having the chance to learn how to plant seeds and to take care of the saplings, by weeding out the weeds, installing the irrigation system, grafting, and growing trees organically. More than that, the children will build a good relationship with the environment where they live because of the education and the lessons they learn from the nursery activities.

The working program at the beginning in this center is to keep the kids with the nursery team watching the progress of building the nursery and preparing the land. Within a few days, the natural world that was scaring them became an open space with new activities, preparing the soil, installing the irrigation system, preparing the seeds to be ready to go in the soil, and dealing with the surrounding plants and existing trees.

In just one month of working hard, planning, and encouragement, more children wanted to plant seeds by themselves and come to the garden each day to make sure the seeds received enough water and to remove the weeds. A child of 15 years old left the center, and when he came back four months later, the seeds he planted by his own hands had become saplings and even taller than he is. This was very surprising and served as a big motivation for the young child and his friends to be engaged in planting seeds and learn with the High Atlas Foundation about agriculture and how we participate in protecting the local environment. More than that, all the children at the Abdelaziz Ben Driss center, were able to see most of the seeds become future fruit trees that will go directly to their families and community. 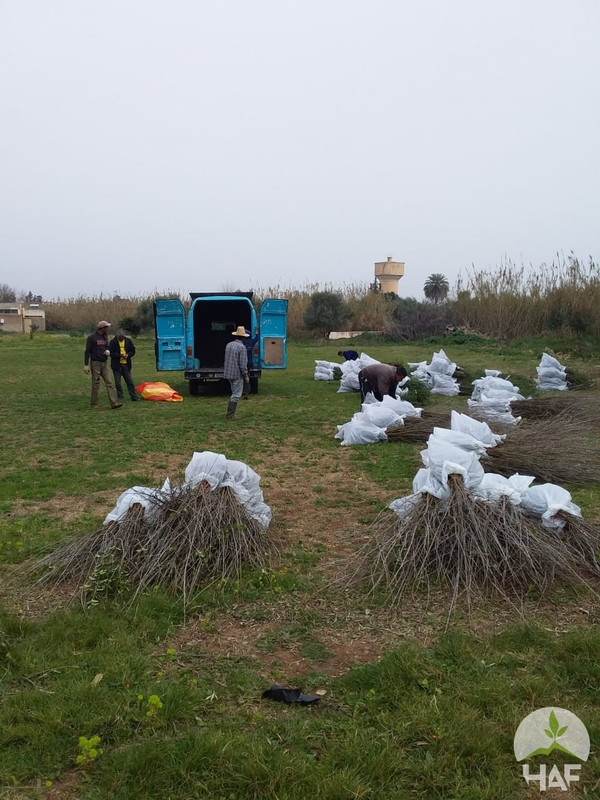 This is an example of how HAF is engaging a group of youth to be part of society even though they are confined to the center. Thank you, Ecosia from Germany for choosing Morocco and High Atlas Foundation as one of your partners to plant trees and serve the local communities with all the environmental, economic and social supports. Thank you to all those using Ecosia around the world.

Contributing to Sustainable Development and Saving the Earth by Planting Trees 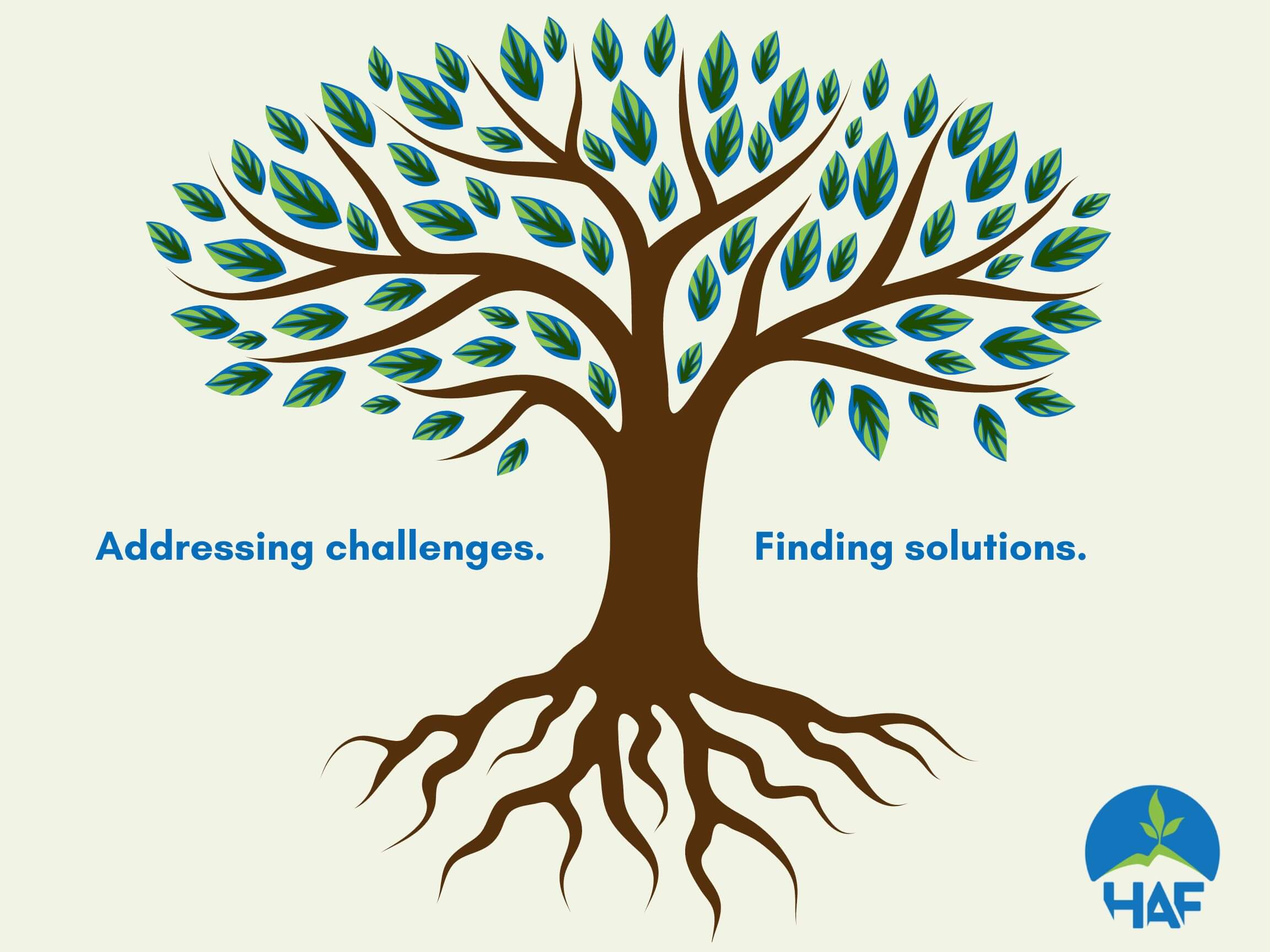 HAF Project Manager The High Atlas Foundation prioritizes participant ownership of the project identification, design, management, and monitoring processes in all of its work in Morocco. It utilizes…