In the fourth week of February, the Farmer to Farmer team member paid a visit to the 3éme Millénaire Agricultural Cooperative which takes place in Douar Kriziza, Bourous Rural Commune, Rehamna Province.

The 3éme Millénaire cooperative focuses mainly on making different types of couscous based on organic products such as barley, wheat, corn, quinoa, rice, and beans. This co-op is composed of 32 women occupying different areas. Lalla Hafida, the co-op president, explained that she created the cooperative in 2008, and they initially worked in one of the members’ houses. Years later, they were granted land by the authorities of Bourous commune where they built the cooperative in which they work today.

The cooperative has participated in national and international agricultural events where they exposed their products and animated workshops on how to make couscous. They have also received grants from different agencies, which helped buying materials and products to use in their daily work.

The cooperative has an agreement with a well-known supermarket in Morocco, yet the president is not happy about the price. She explained that she set a low price at the beginning in order to encourage this supermarket to purchase the products.

When asked about the ultimate goal of the 3éme Millénaire co-op, Lalla Hafida replied that she hopes every Moroccan house will get a chance to try their couscous. Therefore, she thinks she needs to work more on the commercialization of their products. The Farmer to Farmer team will happily go over the possible modern ways to expand the commercialization of their products.

This visit was concluded by a lunch where we were served different types of couscous. 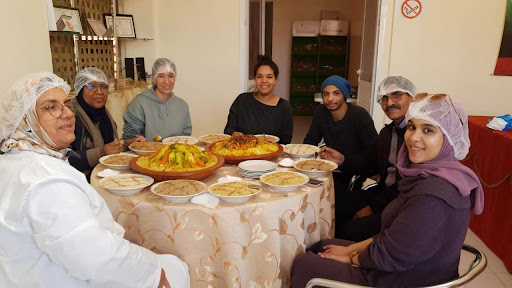 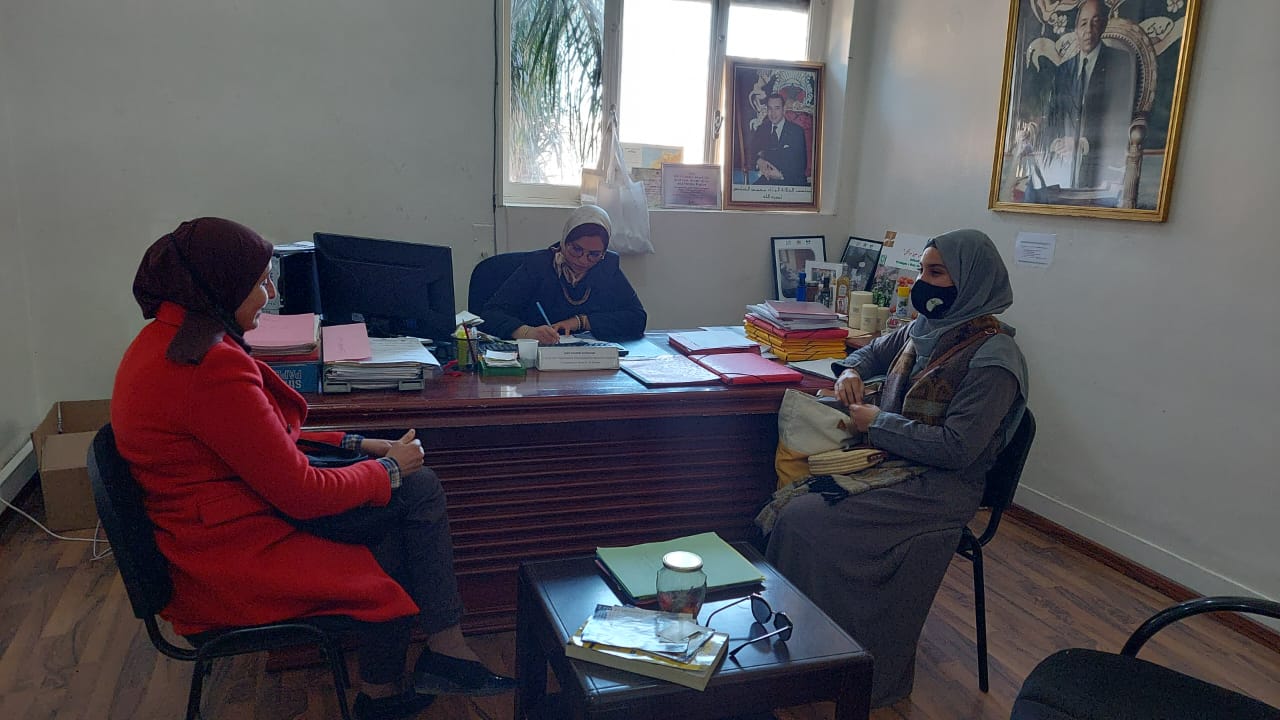