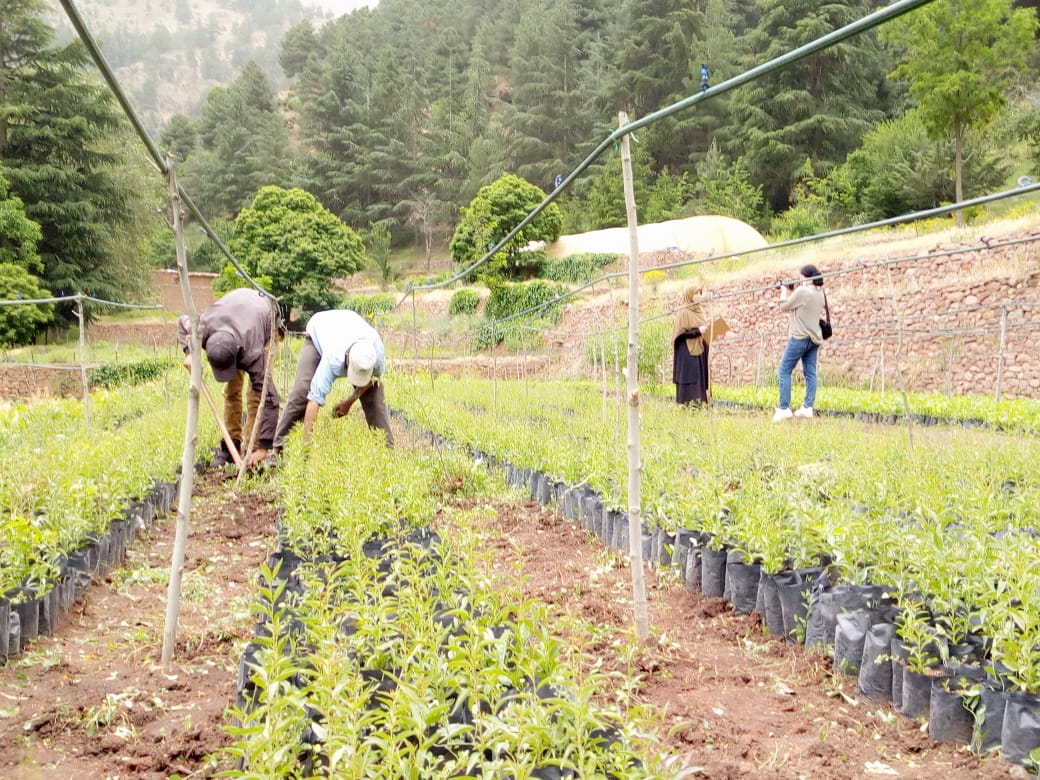 North African and Middle Eastern nations can combat climate change through well planned landscape restoration initiatives leading to carbon sequestration, but also indirect benefits like job creation, food security, and improved livelihoods and resilience. Restoration initiatives are best carried out when the right partnerships are formed between all sectors of society.

The webinar “Unlocking $100 Billion For Restoring Africa’s Landscapes: How Do We Get There?” hosted by the World Resources Institute, raised the issues of monitoring and accountability of progress on the project and a scientific approach, as required, which are vital factors for these initiatives to be successful. If nations on the edge of the ever-encroaching Sahara take these components into account, they can fight desertification and climate change through successful landscape restoration initiatives.

Countries that undertake landscape restoration projects will see environmental benefits as well as a positive change in the lives of local communities. In 2009, the International Food Policy Institute conducted a study on the impacts of agroforestry landscape restoration initiatives in Niger and Burkina Faso. In Niger, these led to carbon sequestration through an increase of 200 million new farm trees, but also increased food security in the form of 500,000 tons of additional cereal production per year. Women also saw increased equity. They had a stronger economic position due to selling products from the trees and benefited from the increased supply of firewood and water. Thus, landscape restoration through agroforestry benefits the environment and local communities.

Long-term strategic partnerships across all sectors are vital for the sustainability of landscape restoration initiatives. During the webinar, Carol Kariuki—founder of Greenpot, a bamboo company that seeks to establish nurseries in Kenya—mentioned that assessing and finding the right partners was imperative. Greenpot works with farmers, prioritizing getting money “down to the ground.”

Project monitoring and accountability enable progress to be checked, important for the success of such initiatives. Jennifer Merli, Vice-President of Corporate Sustainability at Mastercard, placed emphasis on the importance of monitoring the impacts of initiatives. In addition, Isaac Acquah of Ghana’s Environmental Protection Agency said that a challenge often faced by land restoration initiatives is getting precise, accurate data on carbon flux and tree growth. With this data, money can be spent in the right places for the greatest benefit. 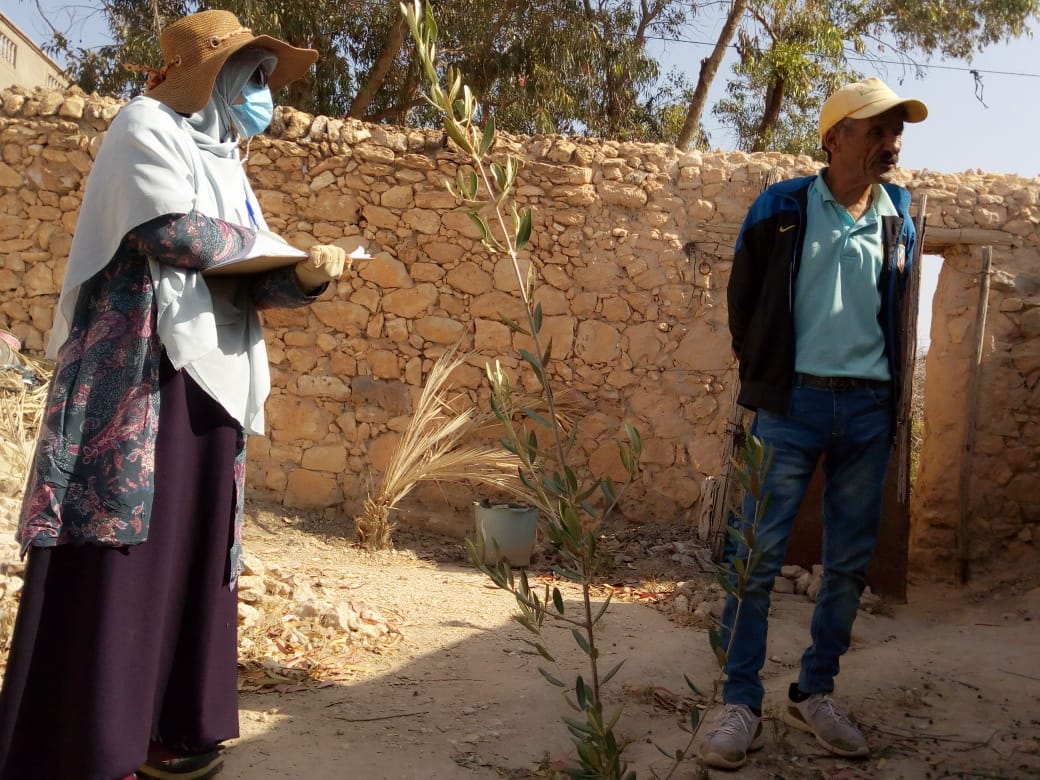 Countries undertaking these landscape restoration projects must adopt a scientific approach. This comes in two parts: data collection and ecosystem planning. Carlos Manuel Rodriguez, former Costa Rican Environment and Energy Minister, explained the utilization of a land-use capacity map during Costa Rica’s initiative to restore forests that doubled their tree cover. These nations must also take a scientific approach to the species grown and planted and the ecosystems affected, taking care to use native species that will flourish. “The right trees in the right places,” as Merli called it.

Rodriguez also outlines how governments can take steps to fulfill their responsibility to ensure success in landscape restoration initiatives. First, they should take a streamlined institutional approach. In Costa Rica, the ministries that dealt with natural resources were combined into one agency, the Ministry of the Environment, removing bureaucratic obstacles. Second, governments must implement smart policies that encourage landscape restoration. Rodriguez explained that in Costa Rica, the government altered the land tenure system, recognizing private property of those living in the landscape, giving an incentive for land production and restoration. Costa Rica also taxes fossil fuels, leading to $35 million invested in payments for carbon sequestration in productive agriculture.

One non-profit organization successfully involved in landscape restoration initiatives as part of their participatory sustainable development projects is the High Atlas Foundation (HAF) in Morocco. With thirteen nurseries and over four million trees grown, they work with farmers, governments, and the private sector to build partnerships that ensure long term success. HAF’s diverse partners include Ecosia, FRÉ Skincare, University of Virginia, Credit du Maroc, and the Moroccan High Commission of Water and Forests, among many others. They also responsibly monitor the progress of nurseries and gather data on the carbon flux with an adaptive management approach. Finally, they use scientific methodologies for tree planting like those recommended by Merli and Rodriguez. HAF plants in its nurseries those native species like fig, carob, and argan that will flourish and contribute to the local environment and biodiversity.

Well-planned landscape restoration initiatives can fight climate change in North Africa and the Middle East, but also have the potential to benefit the growth of local communities. Building upon the examples found in Niger and Burkina Faso, Greenpot, Costa Rica, and the High Atlas Foundation, these countries can advance their own initiatives—a powerful tool for sustainable human development, changing lives for years to come.

Samarth Saksena is a student at the University of Virginia studying economics and history and interning at the High Atlas Foundation. By Samirah Jaigirdar A fruit tree nursery managed by members of the Aguerzrane Women’s Cooperative in Morocco’s High Atlas, a project that has benefited from the expertise provided…