– Triangulating Peace: How a Synagogue Can Revitalize the Jewish Identity in Interfaith Morocco, The Paradise. 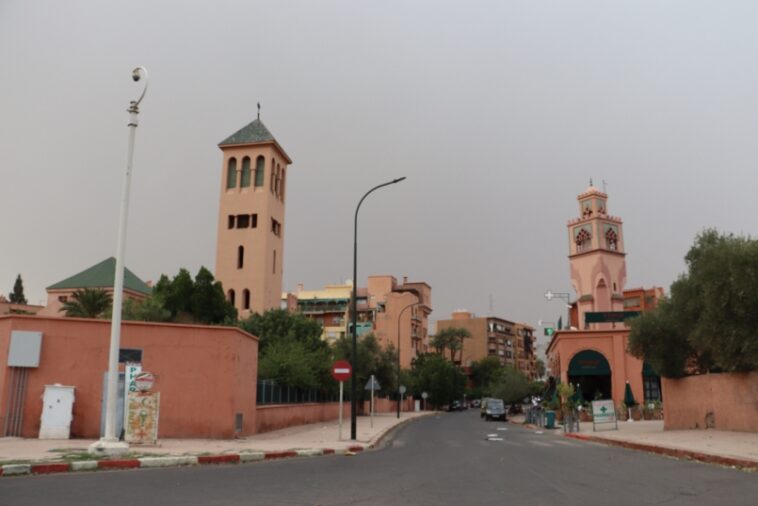 Photo of the Church of the Holy Martyrs and the Mosquée de Guéliz, taken July 13, 2022.

Have you ever had a million-dollar idea? One that sticks with you, whispering in your ear that if you only did this, the world would be a better place; people would be happier? Such ideas are rare. Rarer still is a two-million-dollar idea, one which would help not only a community but also a country, and perhaps the world. Jacky Kadoch, the President of the Jewish Community of Marrakech-Safi, has had such a one, and it has followed him for ten years. He plans to build a synagogue.

In the Hivernage neighborhood of Marrakech, a church and a mosque have stood across from each other for twenty years. Jacky envisions a synagogue that faces them both, creating a uniquely holy place where people of all three Abrahamic religions will be able to pray on the same block, tentatively called the Peace Triangle. This project has both a symbolic and practical value. The construction of the synagogue would create a space that reflects Morocco’s interfaith history. Jacky plans to build a museum in the synagogue to further commemorate the experience of Jewish people in Morocco, along with a library and classrooms. Practically, Jewish people in Marrakech need more space to pray; Jacky’s congregation outnumbers the seats in their synagogue by hundreds because, since the Abraham Accord of December 2020, Morocco is now receiving 300,000 Israeli tourists annually, compared to 50,000 tourists per year before the Accord. This new synagogue will support the growth and future of the Jewish people in Marrakech.

This project is not controversial: Morocco sees itself as a multicultural country, where Jewish people, Muslims, and Christians have a long history of being supportive neighbors, so Jacky’s pitch falls on sympathetic ears. Time and again I have heard the anecdote that in the past, Jewish and Muslim people would breastfeed each other’s babies. Jacky recounted a story about two shopkeepers from the 1940s in the Mellah, one Jewish and one Muslim, who trusted each other so intimately that the Muslim left his shop and home to his Jewish friend when he embarked on his three-year hajj. And so on with similar stories: Jewish, Muslim, and Christian histories are tightly interwoven here. This synagogue, worshipping in concert with a mosque and a church, will honor that history.

The new synagogue project is very concerned about memory. The museum will contain documents and artifacts about the Jewish experience in Morocco. A digital archive will safeguard Jewish stories, preserving memories of the elder generation to serve as a testimony for the future. A library and classrooms will support the education of young Jewish Moroccans. The synagogue, and the Peace Triangle as a whole, will be an active space to promote the values of cultural heritage and youth engagement. Jacky anticipates that the synagogue (and its museum) will appeal to tourists from around the world.

Jewish Moroccans whose families emigrated to Israel will have a special connection to the Peace Triangle. All of the holy and historic sites remain in Morocco, so the Israeli descendants of Jewish Moroccans suffer an inverse problem to Jewish families here: they have heard their families’ stories but have never seen the stories’ setting. The synagogue, and the Peace Triangle where it stands, will appeal to tourists and will model interfaith peace. The symbolic value of these three temples together extends beyond Morocco to the rest of the world.

The Abraham Accord has reinvigorated the religious landscape of Morocco. Where before, people kept to themselves, they now feel free to express their beliefs outside of their religious groups. As interfaith communities develop and grow, the Peace Triangle where all three religions can worship together is not only a beautiful dream but necessary to make a reality. When I asked Jacky about his budget, he told me that God would bring the money. God works through human hands, and this synagogue depends upon investors. A question arises: how much would you pay for this synagogue, community center, symbol of interfaith peace?

Addie Simkin is a student at the University of Virginia and is completing her Global Internship in Marrakech, Morocco 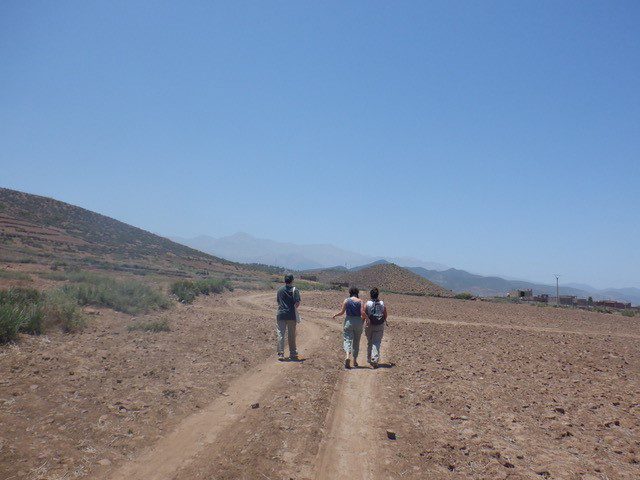 By Susana Fernandez Tuesday of this past week, I along with a few of my fellow interns at HAF got the opportunity to join the tree planting team… 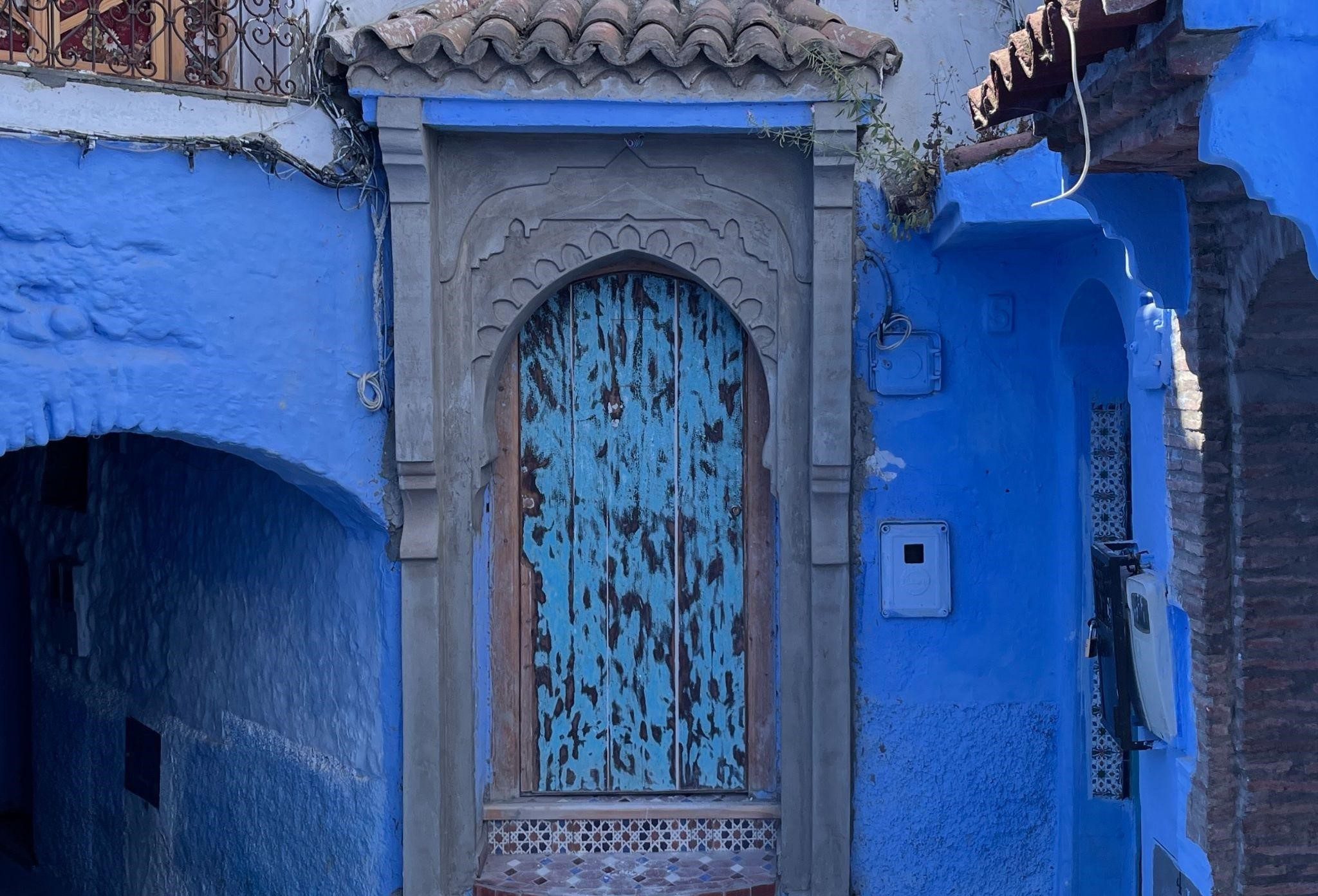 Moroccan Doors: A History of Humility and Heritage

Lede: In Morocco, most doors shed light on the country’s past and present. By Sabine Stratmann, HAF-UVA volunteer A door in Chefchaouen, Morocco. Photo: Sabine Stratmann/HAF Gazing at…