During HAF’s annual tree planting day that took place in January, on the occasion of Martin Luther King, Jr.’s Day of Service and Tu’Bishvat, I had the opportunity to visit the Jewish cemetery that is located in the center of Douar Tafza in the commune of Ourika. 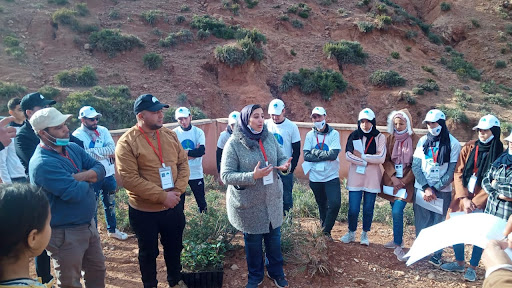 Tafza is one of the Amazigh villages located in the commune of Ourika. This village dates  back to the Almoravid dynasty, and it was named in honor of  the wife of Youssef Ibn Tachfin, Zainab Al-Nafzawiya, “the wife of kings.” The village of Tafza is home to many peoples and tribes, including the Jewish community. Living proof of this can be seen in the way people remember their Jewish neighbors, as well as the Jewish cemetery located in the heart of the village.

The cemetery, a gift from the Caid of Tafza, was dedicated to the burial of Jewish people from the seven douars, or villages, surrounding Tafza.

Tafza is famous for pottery, or clay-making, and is considered one of the oldest areas known for its pottery industry. It is also known for salt thanks to the many nearby salt mines. The villagers also grow vegetables and plant trees, including but not limited to carob, olive, and pomegranate trees.

There are also up to three museums and guest houses that display the village’s diverse culture and crafts. The Amazigh House, for example, is one of the oldest houses that is now visited by groups of tourists, mainly of Jewish background. 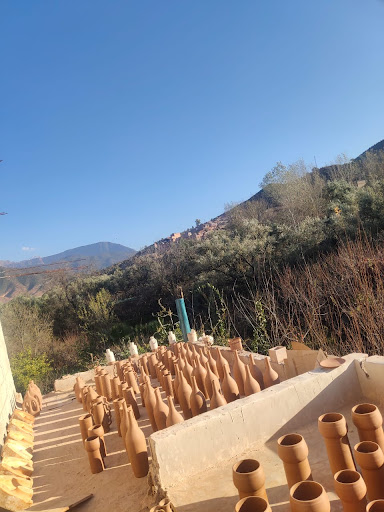 Upon my arrival at the cemetery, I met Hussein, a 70-year-old man who lived in a house neighboring that of a Jewish family there. Hussein still keeps the memories of his Jewish friends and their rituals, especially on days that they bury the recently deceased. According to Hussein’s testimony, the cemetery is at least 200 years old. It covers almost two hectares, and it is frequently visited by Jewish people whose families and ancestors were buried there before its condition deteriorated.

I was not surprised to hear that the number of visitors was significant, as I learned during my research and interaction with the local community that many Jewish people have this unwavering attachment to Tafza and would come to Morocco to visit the Tafza cemetery as well as a synagogue located nearby in a douar named Asguine.

However, the fact that the cemetery is abandoned is due to the degraded state of the road leading  to the cemetery as well as to the location of the cemetery being right next to the wadi, or river, demonstrating the great spiritual value represented by this place.

While touring the cemetery, I discovered that the state of the cemetery was notably neglected, with bones scattered everywhere, graves open and exposed, the ground flooded, and the wall that surrounds the perimeter partly demolished.

When I introduced the Dakira program to the people we interacted with, they appreciated the fact that it was being established in their community, acknowledging that the economic state of the village had been evolving before the Covid-19 pandemic prompted an extended hiatus of the previously regular visits made by the Jewish diaspora, itself an international community with which the people of Tafza have cultivated fond memories. However, after the degradation of the road and cemetery, Tafza has experienced setbacks and marginalization due to increased difficulty in accessing the douar. The local community expressed that, toward the goal of the sustainable development of Tafza, they are ready to engage with the Dakira program to rehabilitate the cemetery and to revive the Jewish heritage tourism it previously enjoyed. I felt their willingness and commitment to support and develop Tafza, demonstrated particularly by a few men of the douar who are deeply aware of the value of this small village, the stories that have survived there, and the panoply of cultures and communities that have coexisted in Tafza.

Omaima Khalil Elfanne is a cultural field coordinator for the USAID Dakira program. Dakira, implemented by the High Atlas Foundation and its partners, aims to strengthen inter-religious and inter-ethnic solidarity through community efforts that preserve cultural heritage in Morocco. 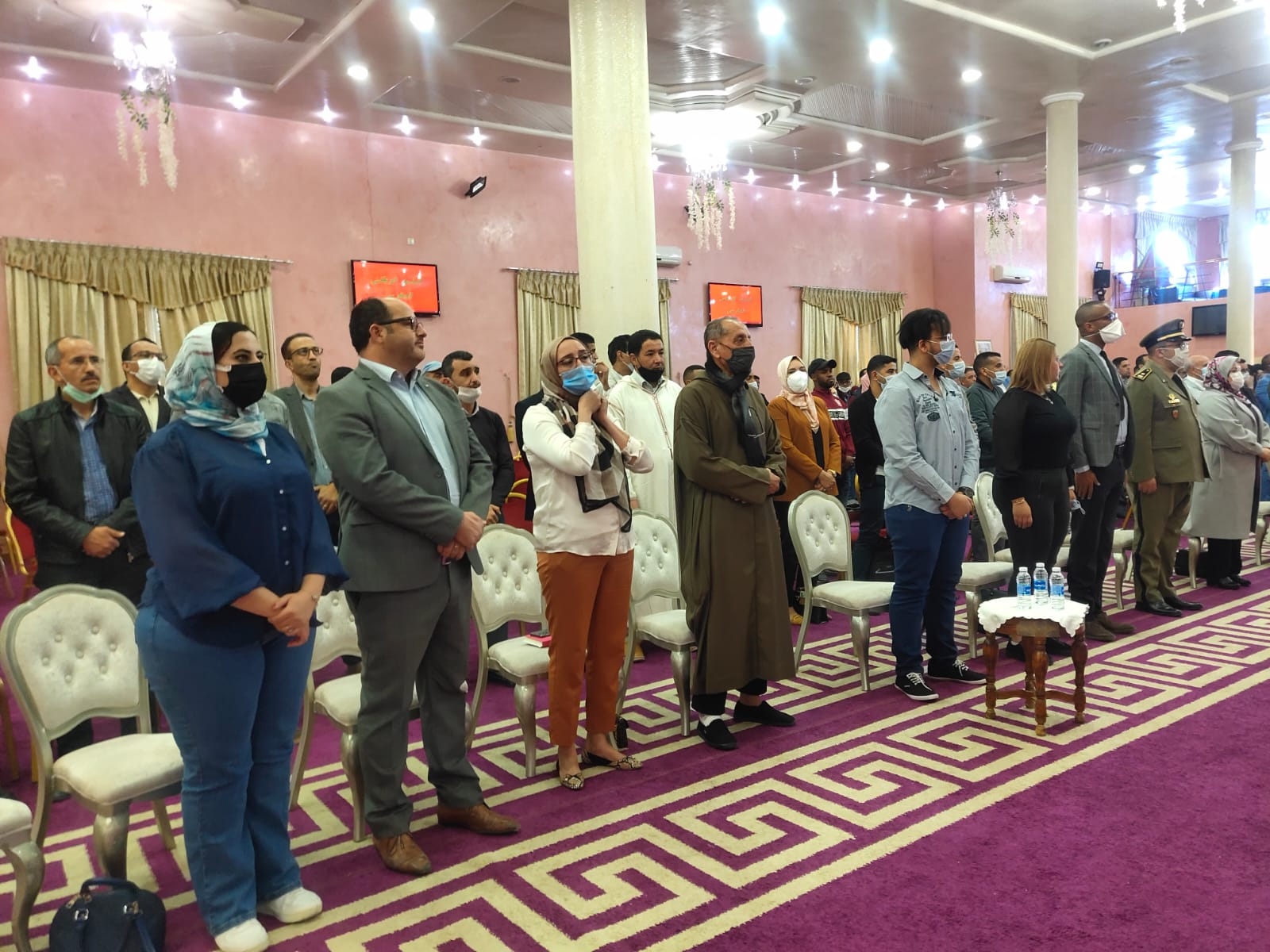 French | Arabic By Soukaina Kherdioui, Dakira Cultural Field Coordinator Sport has become a compelling tool to promote solidarity and mutual understanding. It is a universal language that…