The Importance of Water in Developing Countries 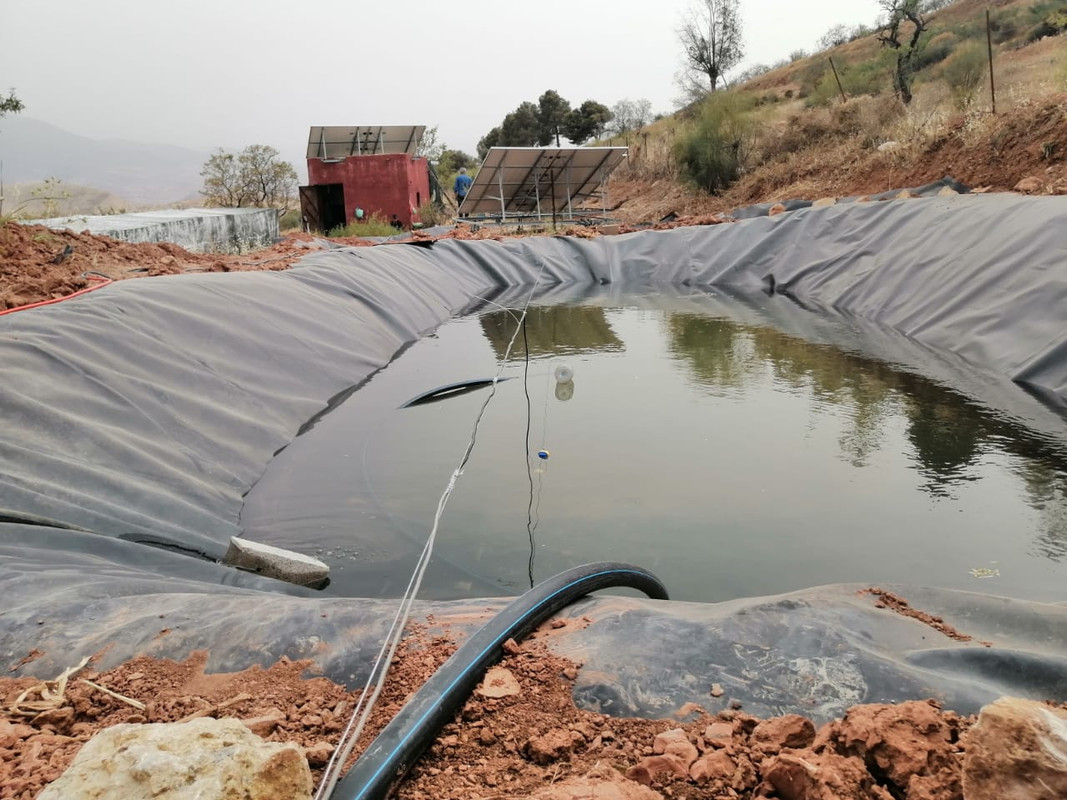 The global water crisis is caused by a scarcity of clean water available to people all around the world. Only 3% of the Earth’s water is freshwater, and much of that is frozen in glaciers and icebergs. Globally, one in nine people lack access to potable water. This crisis will worsen as climate change intensifies droughts and population increases further stress the water supply. Clean, potable water is essential to the development of Morocco and other countries because water scarcity exacerbates economic inequalities, hinders female empowerment, endangers the health of citizens, and decreases agricultural productivity.

Morocco has a sparse water supply due to infrequent precipitation and overused groundwater reserves. Climate change is predicted to exacerbate droughts in Morocco, further decreasing the water supply and straining the rain-fed agriculture that employs much of the Moroccan population. Rainfall in Morocco is expected to decrease by half in 2050. However, water demand in Moroccan urban areas is supposed to increase in coming years by as much as 60 to 100%.

Water insecurity disproportionately impacts the rural people. They lack the resources to purchase potable drinking water, pay for irrigation systems, or dig private wells to access consumable water. In Morocco, water is more accessible in urban areas than it is in rural communities which exacerbates the inequalities between those regions. This disparity is due to a lack of significant water transport infrastructure to the remote regions of Morocco. In 2004, 99% of urban Moroccans had access to potable drinking water while only 56% of rural Moroccans did. Today, 87% of rural Moroccans have access to a source of drinking water. Many rural villages are supplied by water tankers that overcharge for their water and further strain the impoverished rural population.  Some villages use reservoirs to catch rainwater, but then they consume the water without treatment.

Female empowerment in Morocco is undermined by water scarcity. On average women in Morocco spend 3.5 hours a day searching for and carrying water to their homes to boil and consume. Water collection falls unduly onto the shoulders of women due to societal expectations of domesticity that are pervasive in Moroccan society. The time devoted to water collection can be a barrier to Moroccan women entering the workforce and pursuing higher education, both of which increase economic productivity and growth and reduce child and maternal mortality. Additionally, on their treks to get water, women are vulnerable to physical assault, which creates unnecessary stress and insecurity. 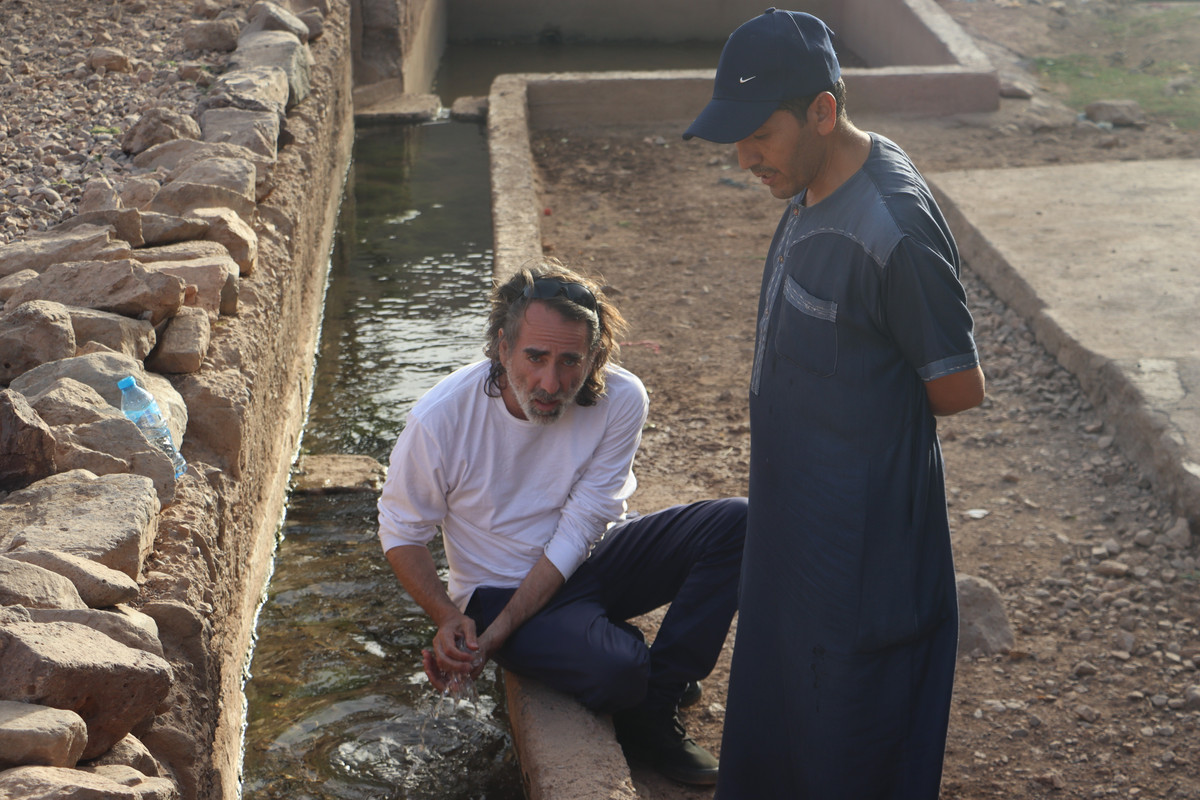 Water insecurity can also lead to the consumption of unsafe water. Water can be contaminated in transport or if from an unreliable source. Water contamination can cause health issues like diarrheal diseases, which are a leading cause of death for children under the age of five. Additionally, the collection of water can cause health problems for pregnant women as that level of exertion can put strain on the mother and baby. Unsafe water consumption can also endanger the life of the mother and the child. The health of citizens is crucial to developing countries because burgeoning economies need an effective and efficient labor force to be globally competitive.

Moreover, water scarcity decreases crop productivity and complicates irrigation measures. Agriculture employs 40% of the Moroccan population and low crop yield can have problematic effects on farm profitability. 70% of Moroccan farmers struggle when Morocco has a drought because Moroccan agriculture is heavily dependent on rain. As droughts increase and intensify, precipitation will decrease and the productivity of those crops will decrease as well. Only 15% of the agricultural land in Morocco is irrigated. Irrigated crops have a higher yield and greater productivity; however, the water source for many communities is used for both irrigation and consumption. The balance between consumption and irrigation will become more problematic as droughts make Moroccan agriculture more irrigation-dependent.

Many groups in Morocco are attempting to mitigate the effects of the water crisis and find creative ways to source water. Dar Si Hmad is a female-founded NGO that turns fog into water. Morocco has an abundance of fog in its mountains, and Dar Si Hmad uses cloud-fishing technology to collect fog and sustainably filter it. Additionally, programs like USAID provide Moroccan farmers with specific irrigation advice and reinforce water well retaining walls in order to reduce water waste. Morocco has also constructed several desalination plants to make potable water from the abundant seawater along the Moroccan coast.

- USAID’s Agricultural Transformation for Sustainable and Resilient Food Systems, Indepth News. By Henry Prillaman HAF-UVA Intern I attended the 2021 pre-summit for the world’s premier forum for…