The Environmental Challenge in Aït Ourir

This Friday, April 13, the High Atlas Foundation (HAF) team composed of Kerstin Opfer (operations manager), Errachid Montassir (project manager), Ilyas Dkhrissi (social network manager, photographer and film director), Hassan Ait Ouatouch (coordinator between the HAF and local populations) and myself (intern at the HAF), went to Aït Ourir. We were accompanied by Jeneva Craig (Backup Program Officer, Bureau of Oceans and International Environmental and Scientific Affairs), who is currently working for the U.S. Department of States and was travelling through Morocco for a week to visit all U.S. funded programs she oversees including the Small Grants Program of the HAF. The Small Grants Program aims to promote public participation in environmental decision-making, through providing a total of four small grants of no more than USD 50,000 to civil society organizations in Jordan and Morocco. Small grants were awarded for proposals focusing on educational and awareness-raising activities that engage a broad range of stakeholders and promote interactions between local authorities and civil society. 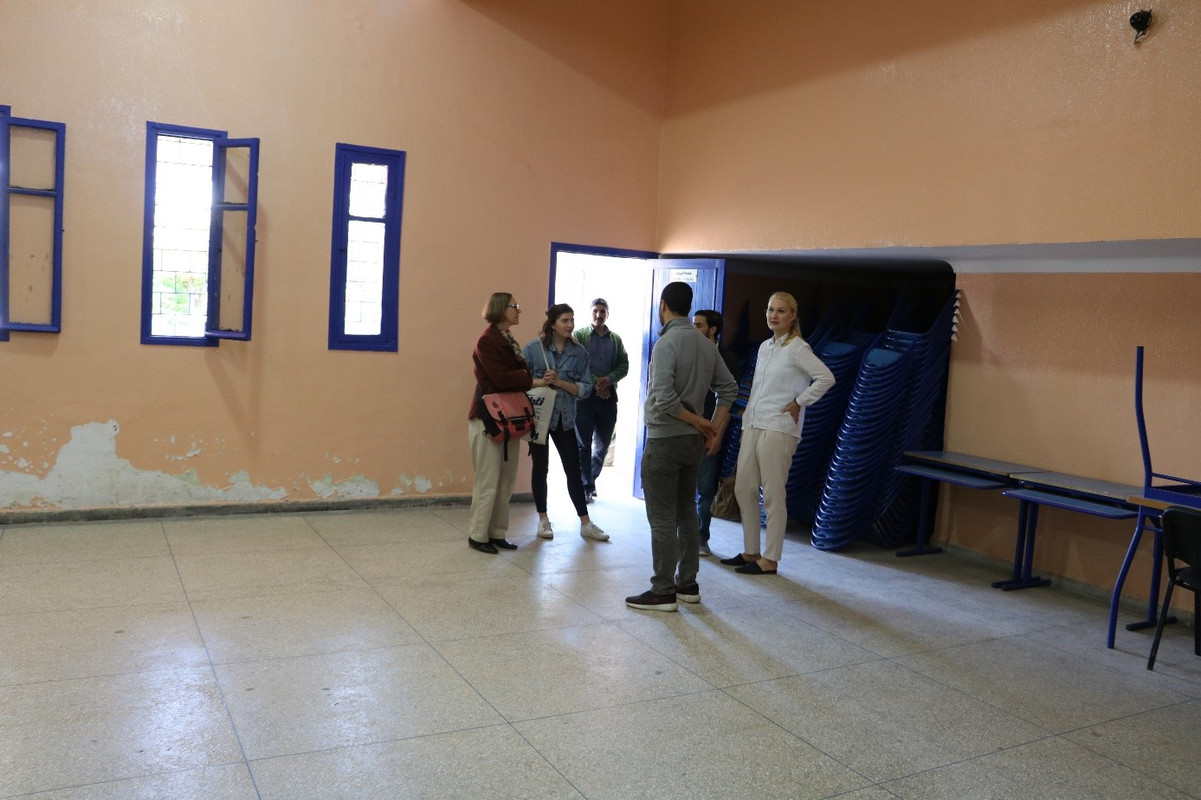 In the morning, we visited one of the Moroccan winners of the environmental challenge the Future Association for Development and Work Camps (AFCD) in Ait Ourir. AFCD aims to improve local waste management in 6 regions of Al Haouz though connecting the “top-down” officials and the “bottom-up” civic society by engaging them in a variety of collaborative workshops.
Firstly, AFCD organized a meeting with the city council during which we discussed the current state of Aït Ourir’s waste management and sewage system. The two vice presidents of the city council identified the lack of urban planning as the main reason for the underdeveloped systems related to waste and sewage. Furthermore, they mentioned that environmental protection has very low priority for them and the local population because there are much bigger issues to combat first. Many households still don’t have electricity or running water, which understandably is more important to the inhabitants of Ait Ourir and surroundings.

After this meeting, we headed to the Bridge Center and Youth Center in Aït Ourir. We were able to see the different rooms (activity room, stage, music room). Kamal Akaya (President of AFCD) explained to us for  how long AFCD had existed and why they felt the need for this new association. AFCD was founded in a time where civic engagement was largely dominated by older people, who thought their opinions were more valid than those of younger people. AFCD aimed to engage younger people to be active citizens and used new methodologies and approaches  like capacity building, advocacy, campaigning and social media. Their main focus is on increasing environmental education and changing behaviours towards the ones that benefit and protect the environment. This includes teaching school children how to compost and recycle, planting trees and creating green spaces and advocating for a higher priority of environmental topics in people’s minds. Furthermore, AFCD focuses on teaching young people and adults transferable skills like languages, project management, and leadership. Even though the environment still is not one of the highest priorities in citizens minds and therefore environmental interests are not represented well in the city council, AFCD succeeds in involving young people with actions and activities, which gradually allows to evoke the interest of more and more young people. The Small Grants Program gives them the resources to expand their efforts and strengthen environmental protection in Ait Ourir. 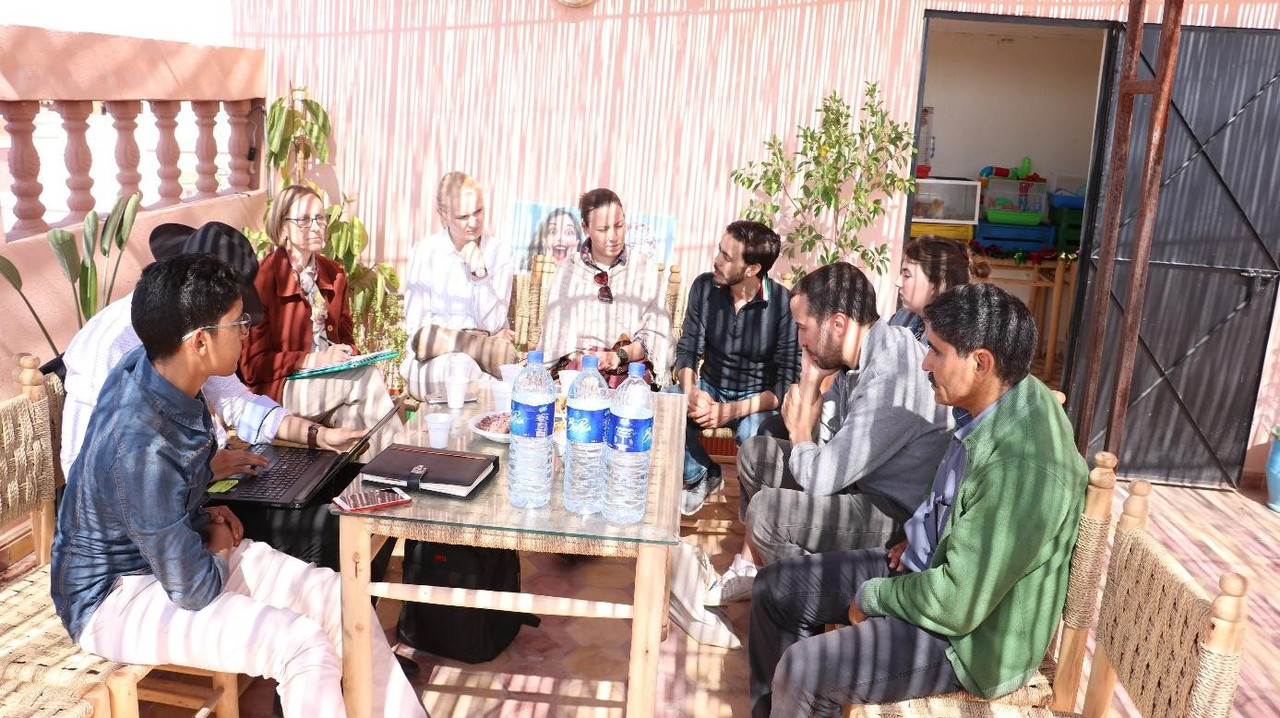 Haf Enables Dental Care in the Marrakech Region with « Kids »

Clarisse ESPIL intern at the High Atlas Foundation On Monday, April 22, 2019, the HAF visited three schools in the province of Rhamna in the Marrakech region, two…

A Diverse Constellation of Projects in Morocco

French version Dear Friends, My name is Martine Roberts and I am the newest member of the Board of the High Atlas Foundation (HAF). I am writing to…