The Challenging Yet Beneficial Relationship between Human Rights and Development 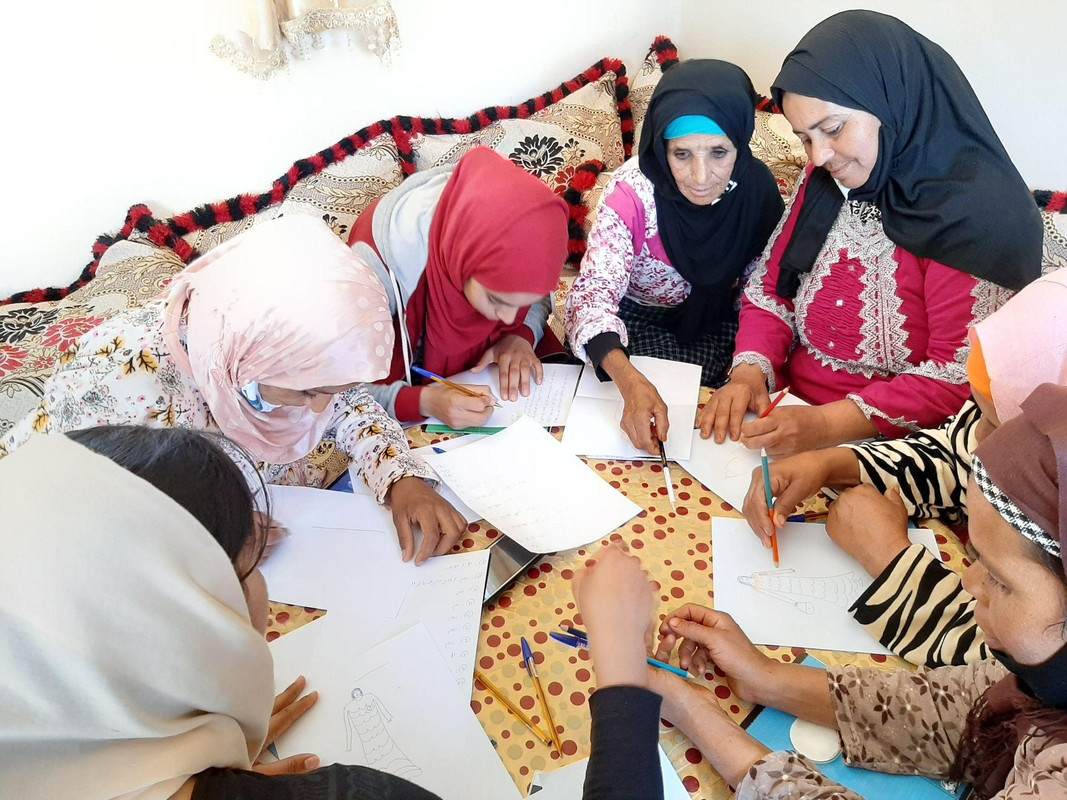 Although the intersection between human rights and development is clear, the two are often approached separately and have therefore evolved into two separate categories. It can be easy to focus on their distinctions and differences from one another rather than seeing the way that they actually mutually boost and aid each other. This article is going to look at the challenges that are faced when trying to converge human rights and development efforts as well as how these two categories can and should aid each other in providing and improving safe and sanitized water around the world.

The Journal of Human Rights Practice published an article on the challenges and opportunities that arise when trying to converge human rights and development efforts. In this article, it says, “Human rights could be integrated more systemically into development policy and practice, for three reasons. (1) They are intrinsically valuable in aiming to protect human dignity and may be (negatively) affected by development so that development policy should identify ways to at a minimum meet the ‘do no harm’ threshold. (2) They are also instrumentally useful to enhance development processes, address certain types of social risk, ensure accountability, and ultimately secure more equitable and sustainable development outcomes. (3) As a matter of public international law, human rights treaty obligations legally bind States’ parties, and under custom bind all states other than persistent objectors: as such they should be respected in all contexts, including development.”

Here, the explicit ways in which human rights and development can advance forwards and aid each other is listed. However, more often than not, the two are not explicitly incorporated, but rather implicitly incorporated— meaning, when human rights policies are written, the development aspect is often left excluded (and vice versa) and for the organization or nation to incorporate if they wish to do so. The Journal of Human Rights Practice argues that this should not be the case and that both human rights and development have the same underlying goals that should be explicitly stated and used to boost the legitimacy of the policy.

For example, the concept of equality lies at the center of the international human rights framework and is written into many international treaties (such as the Convention on the Elimination of All Forms of Discrimination against Women [CEDAW], the Convention on the Rights of Persons with Disabilities [CRPD], and the Convention on the Elimination of All Forms of Racial Discrimination [CERD]. Similarly, developmental policies often also incorporate equality principles, such as inclusion, cohesion, or empowerment. While this example of equality illustrates the compatibility of the two agendas, it highlights the lack of integration between the two sectors. A stronger convergence of human rights’ equality into development could strengthen development’s specificity and technical parameters, enrich the discourse, and improve development processes by securing greater participation. 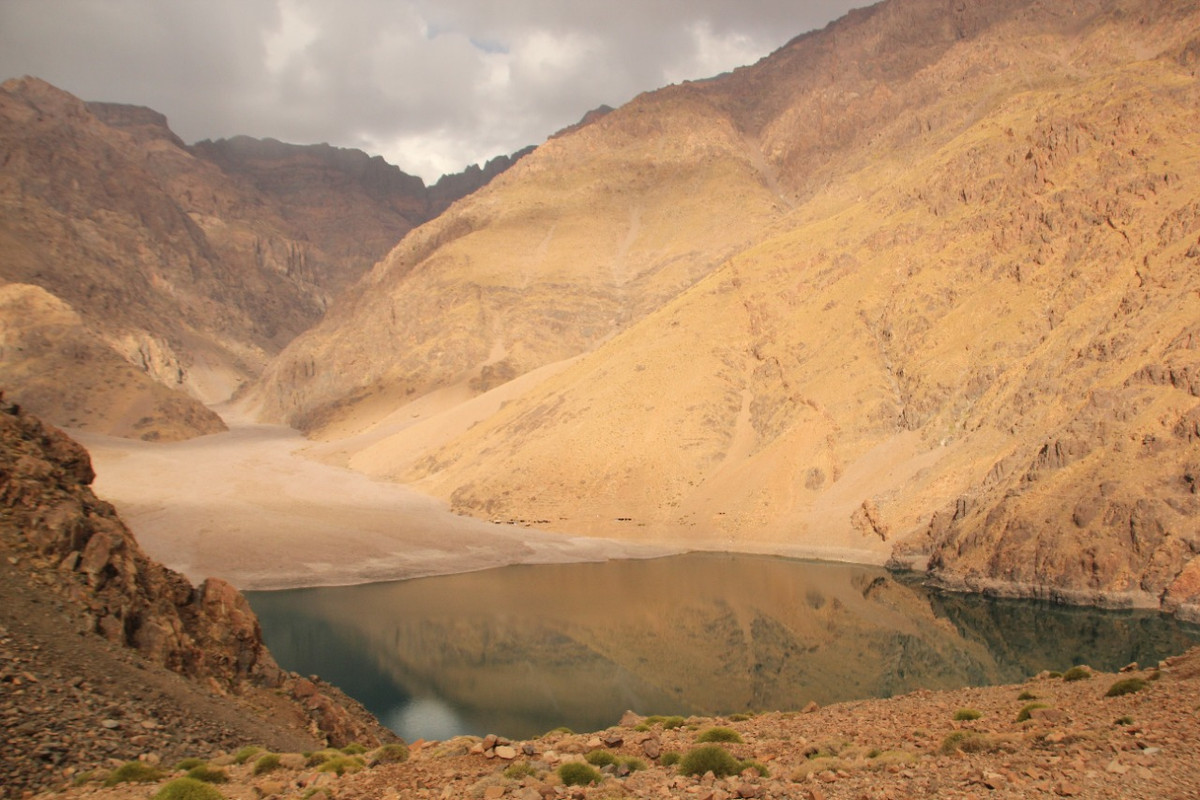 The convergence of human rights and development efforts can aid the effort of providing safe and sanitized water to those all around the globe. According to the Office of the High Commissioner for Human Rights, “Water is a basic human right and is fundamental to human dignity… Today, three in ten of the world’s people have no access to safe drinking water.” Similarly, access to water is one of the main items of United Nations Millennium Development Goals (UN-MDGs) and is also one of the main precepts of the Sustainable Development Goals (SDGs).

The question that lies ahead of us is as follows: if providing sanitized drinking water is one of the main goals of both of the largest human rights organizations in the world and one of the main goals in one of the largest development initiatives in the world, how might the two efforts be converged to aid and support one another? Just as in the example with equality previously discussed, converging efforts will allow human rights activists and development efforts to strengthen specificity and hone in on important tasks that must be completed in order to advance, enrich the discourse as combining efforts will bring in more resources and attention from both sides, and improve the development process as both sides have different skills, resources, perspectives, insights, and connections to offer.