The Best Is yet to Come

On the 22nd of May in a commune called Ounagha 25km away from Marrakech MOGADOR Cooperative, a women’s cooperative of Argan products and Amlou, had a meeting with The High Atlas Foundation’s team and the ambassadors of FRÉ Skin Care. Both FRÉ and HAF execute activities within this cooperative, benefitting the women and their kids.

The women who work in this cooperative have always the habit of welcoming their guests with “Youyous”, Moroccan chants in special ceremonies. The members of both HAF and FRÉ praised the hard work of these women inside the cooperative and encouraged them to step forward in order to go through the international market. The women, in return, expressed their happiness with this visit and articulated the changes that have happened in their lives since they integrated into the cooperative. One of the women explained that she grew up with the Argan tree that is now her source of living. 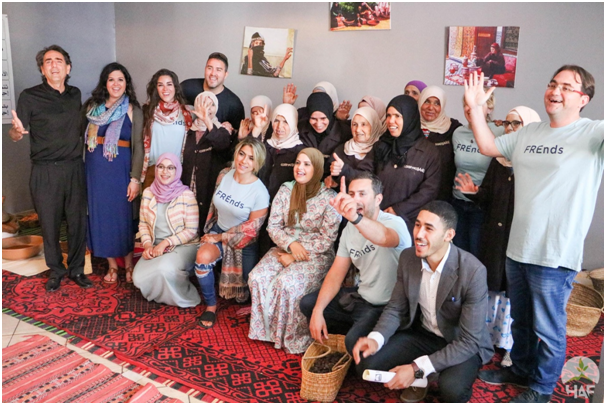 As in any place in Morocco, tea is always served as a sign of hospitality, but what was special that day is what accompanied the tea: Argan oil and Amlou (Mixture of almond, argan oil, pure honey, and sesame). The smell of Argan filled the room, seducing you to enjoy the richness of a deep-rooted tree.

People are not the only beneficiaries of the Argan tree, the cattle also benefit from eating the outside of the Argan fruit. Argan oil can be also used in Tagines- imagine the taste of a goat’s meat Tagine (goat in most areas of Essaouira are fed from Argan tree) with vegetables and Argan oil. This was exactly the dish made in the cooking class that followed the tea break, in which HAF and FRÉ members made lunch following the instruction of the cooperative’s women. 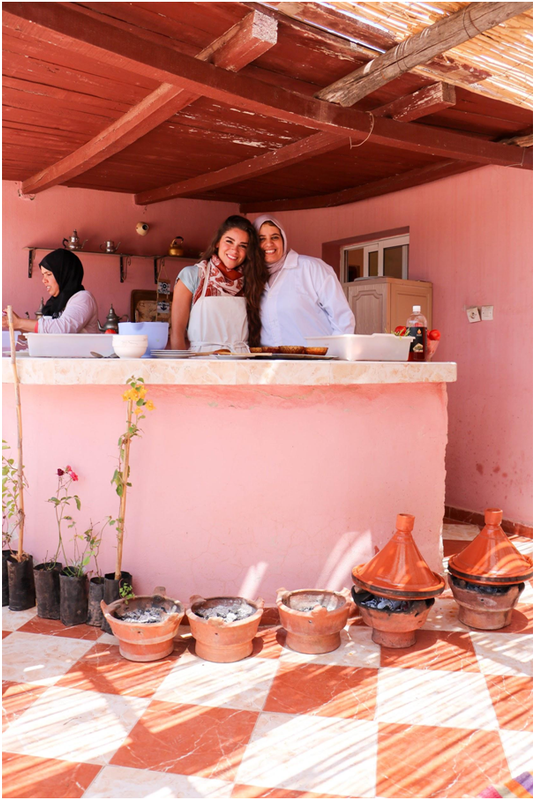 Following this amusing visit to the cooperative, we headed to Essaouira to meet some journalists from the American Embassy to shoot a documentary with Dr. Yossef Ben-Meir, HAF’s president,  about the coexistence between religions in Morocco. The shooting took place in the Jewish cemetery, the synagogue Rabbi Haïm Pinto, and Synagogue Slat Attia. During the interview, Dr. Ben-Meir mentioned a beautiful example that demonstrates the fraternity between people who adhere to different faiths but who all believe in Humanity: Muslim men burying their Christian brother in the Christian cemetery. This may sound like an ordinary act that doesn’t need mentioning, but if we contemplate, we will feel the unity that this world needs to activate in order to achieve peace.

Last week, a good initiative has been launched in Casablanca, and that we also implemented together in Essaouira, where young people planted olive trees in three places of worship of Islam, Judaism, and Christianity. For more insights, read the article: https://world.einnews.com/article_detail/485594617/dpZns_0PTT5sGrCU?n=2&code=I5p3xRh7196OtpCd&utm_source=NewsletterNews&utm_medium=email&utm_campaign=Morocco+Or+%28+Peace+Corps+Morocco+%29+Or+%28+Peace+Corps+%29+Search+Results&utm_content=article 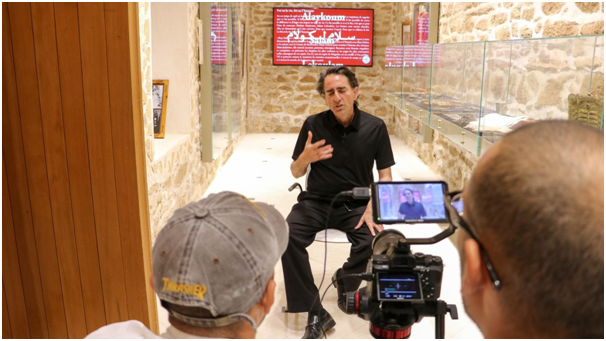 The visit to Essaouira came to its end, but our journey was still to be marked by another happy moment in order to be completed. In our way back to Marrakech, our HAF team had to stop in Chichaoua in order to break the fast. We parked the car and chose a café to partake in food, but we were surprised to know that the Iftar meal (a meal with which Muslims break their Fast at sunset during Ramadan) was for free to whoever stops by the place and that the only thing to be paid was the parking. Watching the sun set behind the mountains and the stars slowly arrived and made me think of my day which was about to end, but with HAF, the best is always yet to come. What It Takes to Build a Nursery: Anya Karaman, Week 1

ABOUT TWENTY-FOUR HOURS AGO, I planted a tree. It was already taller than the other tree sprouts lined up next to it, looking like the leader of a… 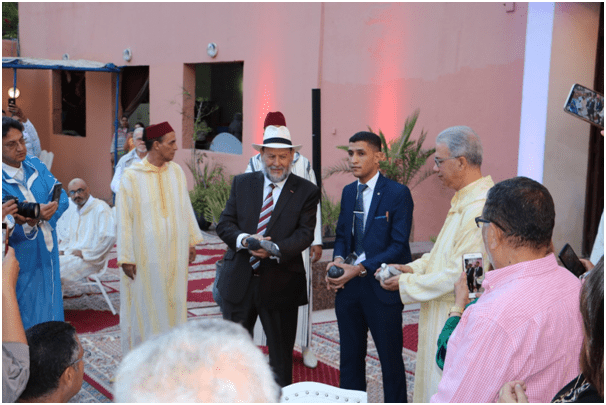 By Houria Chouhab HAF Volunteer Marrakech is a city entrenched in diversity, this diversity manifests itself in many ways: economically, culturally, and perhaps most notably, religiously. On 21st…