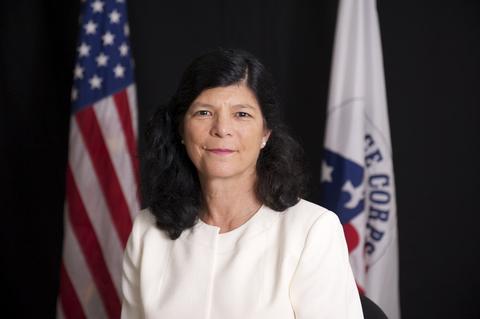 Ellen M. Paquette worked for the Peace Corps for a total of more than twenty-eight years beginning as a volunteer and later a staff member in Liberia, serving there for eleven years in the 1970’s and 80’s.  After returning to the United States, she earned a master’s degree and worked as the Director of the Jesuit Volunteer Corps for the Southwest, based in Oakland California.  She returned to the Peace Corps in 1991 and was the Peace Corps Training Director in Morocco and subsequently the Country Director and served a total of six years there until being requested to return to headquarters in Washington, DC to serve first as the Chief of Operations for a short time and then as the Regional Director for  five years for one-third of all Peace Corps programs covering Eastern Europe, North Africa/Middle East, Asia and the South Pacific, a total of 28 countries. After completing her time-limited work, she became the  Regional Director with Project Hope (Good Ship Hope) for four years  overseeing all programs in Egypt, Iraq, Indonesia, Thailand,  and China. She also worked for VISTA (Volunteers in Service o America as the Manager  of  Training for four years.   She returned to the Peace Corps for a third time in 2010 and served as the Country Director in three countries over five-and-a-half years: Mongolia, Tunisia, and again Morocco. Currently serving as the Chair of the Board of the High Atlas Foundation, Marrakech, Morocco, she is also the President of the  Master Gardener Association  of Loudoun County, Virginia, as well as serving as the  Vice-President of the Buckingham’s Choice Resident Association. Her other hobbies include flying as a licensed private pilot and raising  honey bees.     She holds a Bachelor of Arts degree in English Literature from the University of New Hampshire and a Master of International Educational Development from Boston University.