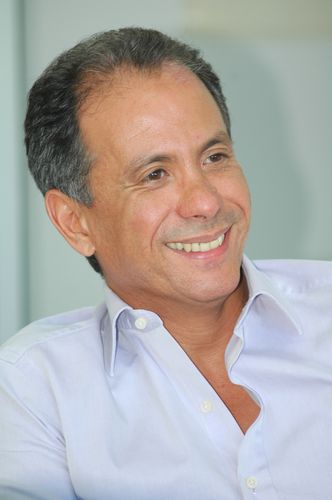 Mr. Chemsedine Sidi Baba is an electrical engineer who graduated from the George Washington University (USA) with a B.Sc. [with Distinction] in Electrical Engineering, and a Master of Electrical Engineering from the University of Cornell (USA). He was the founder of SUNATAR ENERGIES and the President of Morocco-Oman Business Commission of CGEM. He was also President of Apebi's International Relations Commission and held this position from 1999 to 2006. Previously, he was the CEO and co-founder of CADTECH Group and Urbasoft, and had acted as a consultant for IMEG prior to holding the position of CEO at IHS Engineering, which he also co-founded in 1990. Currently, he is focused on business development with a number of organizations that are investing and/or facilitating financing across Africa, with an emphasis on the natural resources and energy sectors, in West Africa and Morocco. Chemsedine serves on HAF's U.S. Boards of Directors and is the Chair for its Moroccan Board as well.