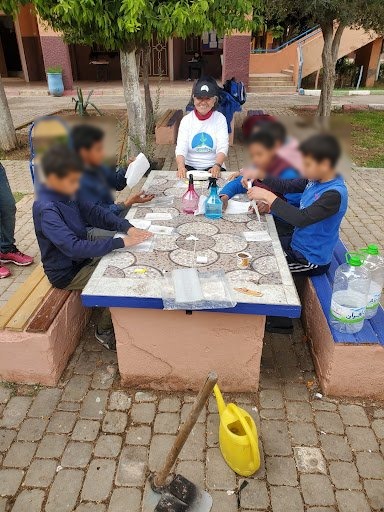 As a Farmer to Farmer (F2F) volunteer, I accompanied the High Atlas Foundation (HAF) F2F team to the Dar Tifl children’s home for a workshop on planting. The children ranged from 10 to 13 years old. I showed them how to plant a couple of olive trees and did a workshop for them on how to germinate seeds. The children were very engaged, and said they were very happy we came and would like us to come back! It was a great experience for everyone.

The facility is very well equipped. The children have designated areas for sports. They also have small animals, a chicken coop, rabbits, and birds such as peacocks. My observation was that they really enjoyed planting and working with the germination of seeds, and will enjoy having their own greenhouse eventually.

The next day, as I was visiting the Adrar Agricultural Cooperative in Ouaouizerht, I was scheduled to conduct another workshop at the Timoulilt Almokhtalita School in Beni Mellal, but it was not possible because there was a teacher’s strike. However, I was able to take a tour of the olive press given by Abderrahim Farhat, who spoke English well. He explained the process from beginning to end with the bottling, labeling and final packaging. He even generously presented the team with some complimentary bottles of their extra virgin olive oil. By-products of the process, including the pits, are not discarded but rather converted to fertilizer as well as charcoal for heating. 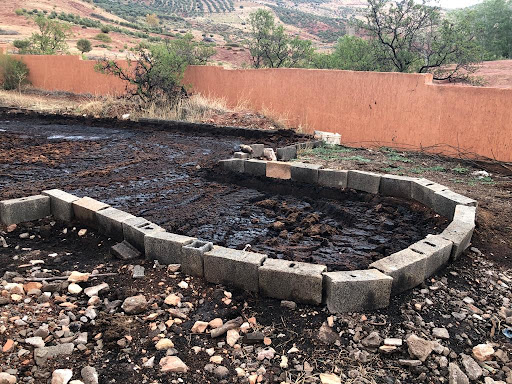 By Jan Stenström Farmer to Farmer volunteers and team meet with women of Konouz Lakdirate Cooperative in Youssoufia Photo Credit: Afra Stenström On March 14, the Farmer to… 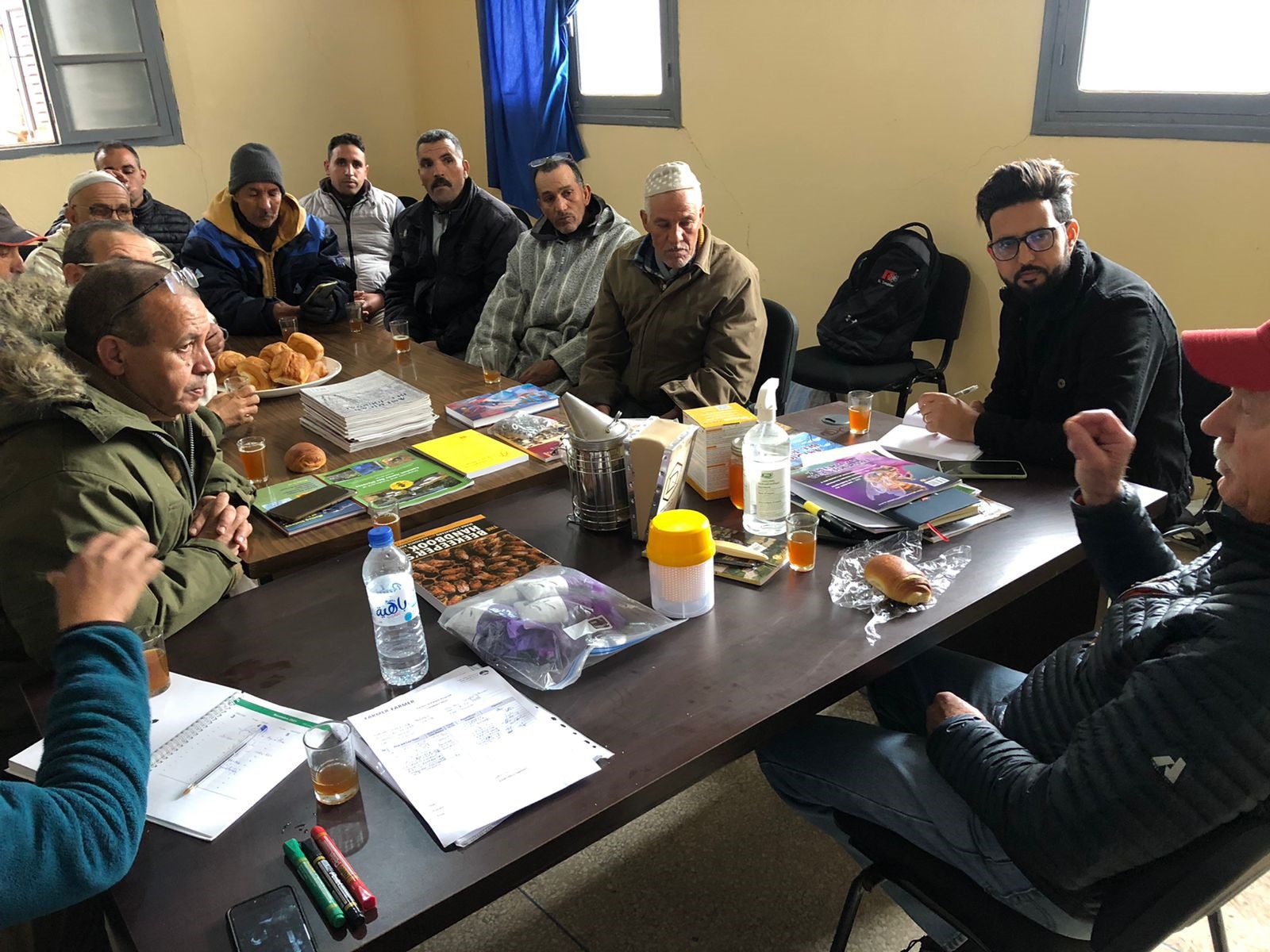