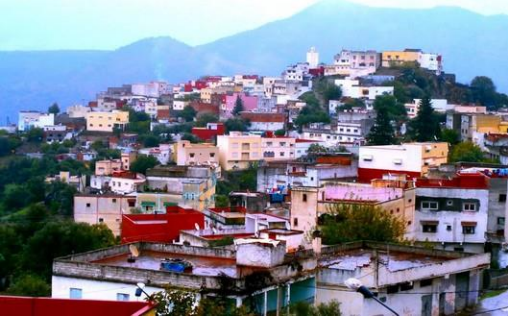 Taounate is located in the Rif mountains region in northern  Morocco and is the capital of the Taounate region. Taounate is said to mean jbala, referring to the inhabitants of the mountains, and it is the name associated with the natural geography of the region. In Morocco, there are many regions that have taken a name with the things found in them. A visitor to the city notes that there are heights and slopes from all sides of the city that make it a major obstacle.

Taounate was just a village center belonging to the city of  Fez until it was designated the center of the region in 1977. It is

an economically modest city as,despite the passage of more  than 40 years since its appointment as the regional center, its size remained small and did not expand compared to other regions.

Taounate’s economy focuses on the agricultural  sector, espicailly the cultuvation of figs, in addition to cultivation  of cherries, apples and olives, as well as livestock breeding.

The province of Taounate consists of five bachawiat (Taounate,  Dhar souk, Ghefsay, Kayra Ba Mohamed, and Tissa). These have benefited from the initiative by the High Atlas Foundation (HAF) to distribute one million trees in coordination with the province of Taounate, the associations and the Directorate of Education. Recently, 20,000 fruit trees were distributed that included different types of seedlings, the most important of which were olive, pomegranate, figs, and almonds benefiting about 90 farmers. This process aims to sensitize the local population to the importance of tree planting and its impact on the environment, and to develop the local economy by creating  income-generating activities and combating soil erosion. 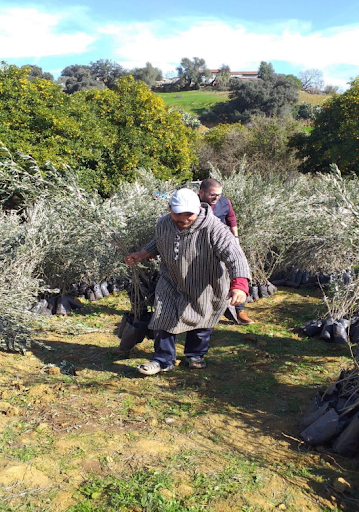 By Fatima El Mrini, HAF Tree Monitoring Officer March 26, 2022—As part of the activities carried out by the High Atlas Foundation (HAF) in partnership with the BeGreen… By Hanna Tuoriniemi, HAF Volunteer and University of Michigan Student Introduction Poster to the Webinar Event, “Virtual Launch of the UN Decade on Ecosystem Restoration in the Near…