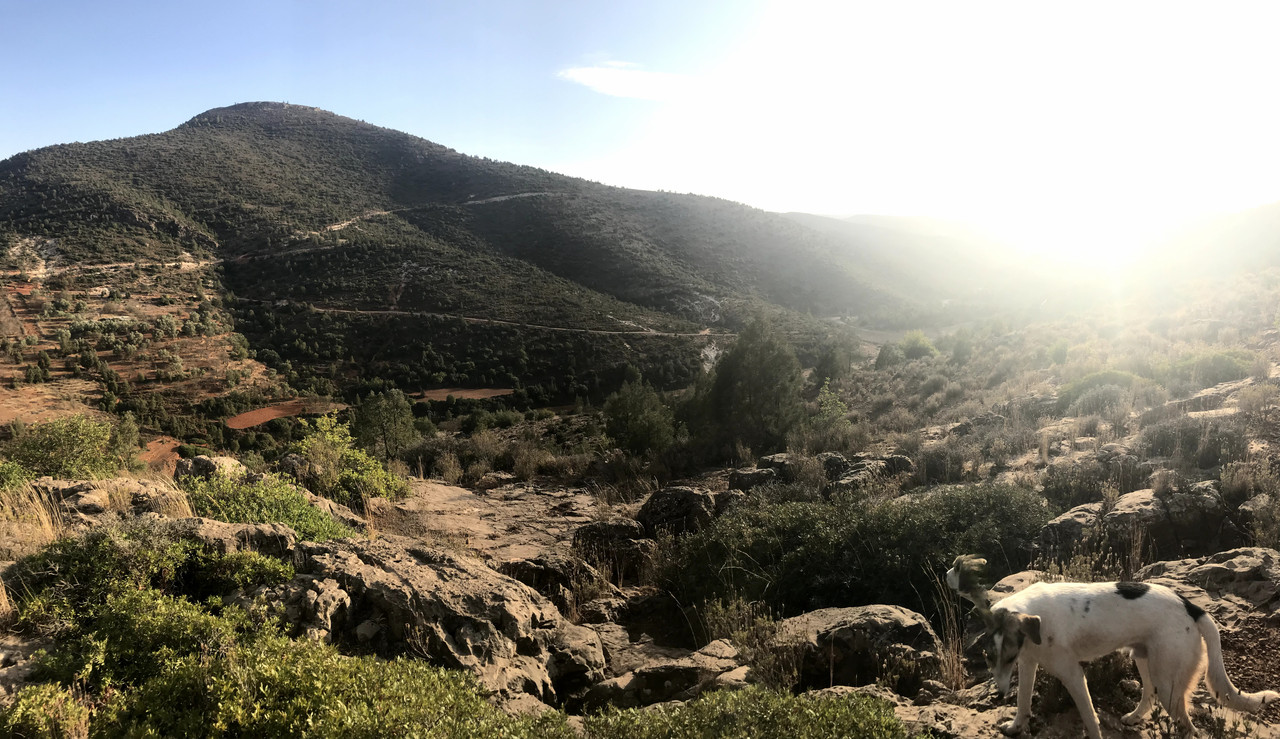 Close your eyes, and picture this. A bustling city. Heat permeating everything you do. Heat from the sun warming your skin as you step outside. Heat from the crowds swarming around you, seemingly with purpose and little time to pause. Heat from the steam rising from a cup of green tea, just ordered at a curbside café. Heat from car exhausts, paired with the occasional sound of a vehicle backfiring. Heat from the stares and musings of those around you, the hundreds of people you lock eyes with on a daily basis, who are quick to judge yet who you’ll never know anything about. This is the dream, right? Making it to the city to create your livelihood. Isn’t this what we’re supposed to strive to be a part of? 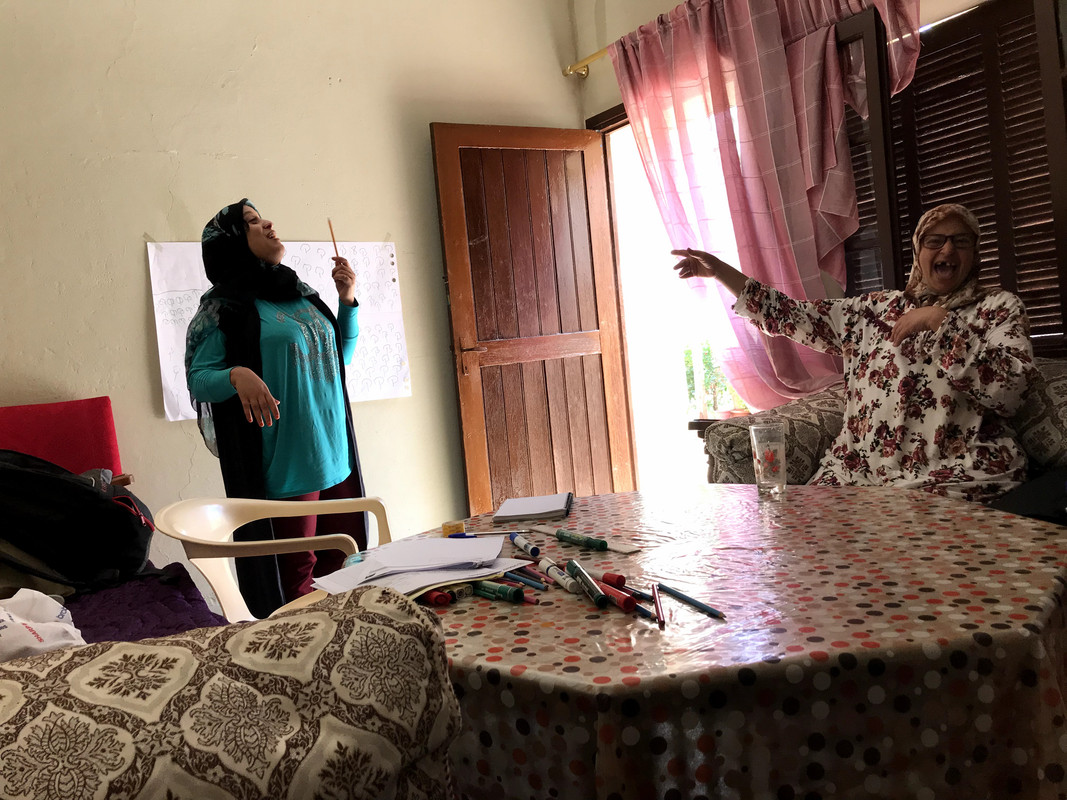 For the President of Hawaa Ben Othmane Cooperative, the dream is quite the opposite, and she wouldn’t have it any other way. She was born and raised in Burkane amidst the hustle, chaos, and drive of the city. Somewhere along the way, she’d heard about cooperatives; stories of mutual economic betterment, of women working together to achieve something larger than themselves, of creating a foundation to grow and thrive as a community. In spite of a physical disability, she took that inspiration and moved to her father’s village – Rislane, a far stretch from the perceived ‘dream’ of making it in the big city, and founded Hawaa Ben Othmane cooperative in December 2018. She had a vision and dream of empowering and educating women to build their capacity for income generation, and transformed that dream into her reality, overcoming the heat of defying the norm to do something greater. 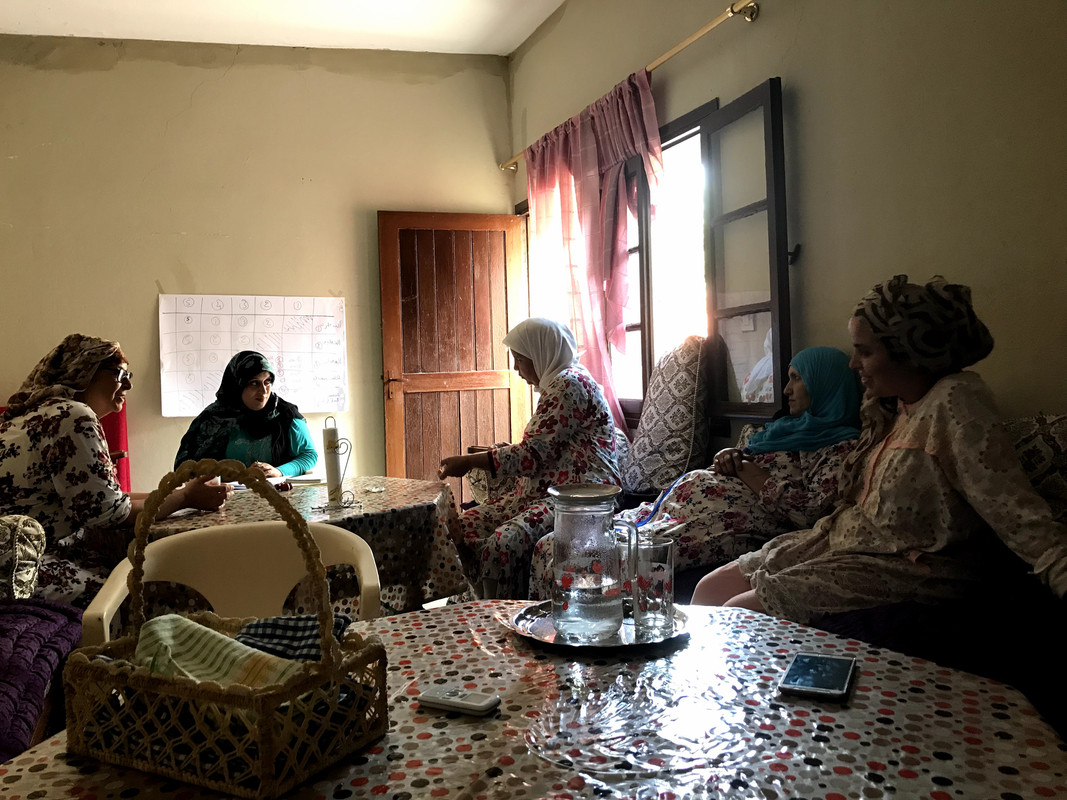 Think her story is inspiring? So did the O.N.C.A., and so, upon the founding of the cooperative, they gifted her an incubator, which she shared with the women of the village to get things started. Since then, after beginning with 300 eggs, they’ve raised five generations of chickens, and are also awaiting 100 goats from an approved project proposal with the O.N.C.A.; in only nine months, the Hawaa Ben Othmane Cooperative has nurtured an atmosphere of dedication, warmth, and solidarity that has yielded visible results. 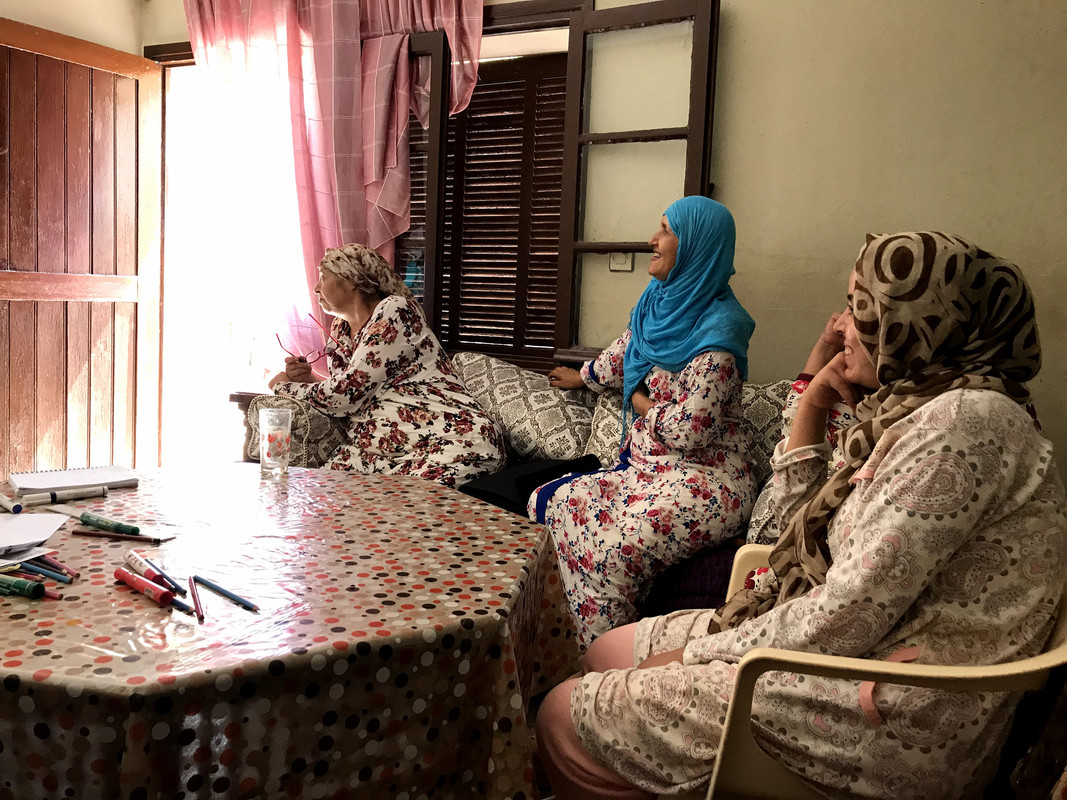 Of course, these women still have so much room for potential growth. Many of them struggled to remember their ages and the year they were born while asked to fill out a form, most cannot write, and they’re still in the process of formulating a unified mission and plan for the future of their cooperative in order to achieve the level of operational capacity the President envisions for them. But, from the looks of things, and with the proper training and encouragement, it won’t take too long for them to get there. These are the objectives that the Farmer-to-Farmer Program was designed to meet and foster, and that we hope to help these women accomplish over the coming months and years. 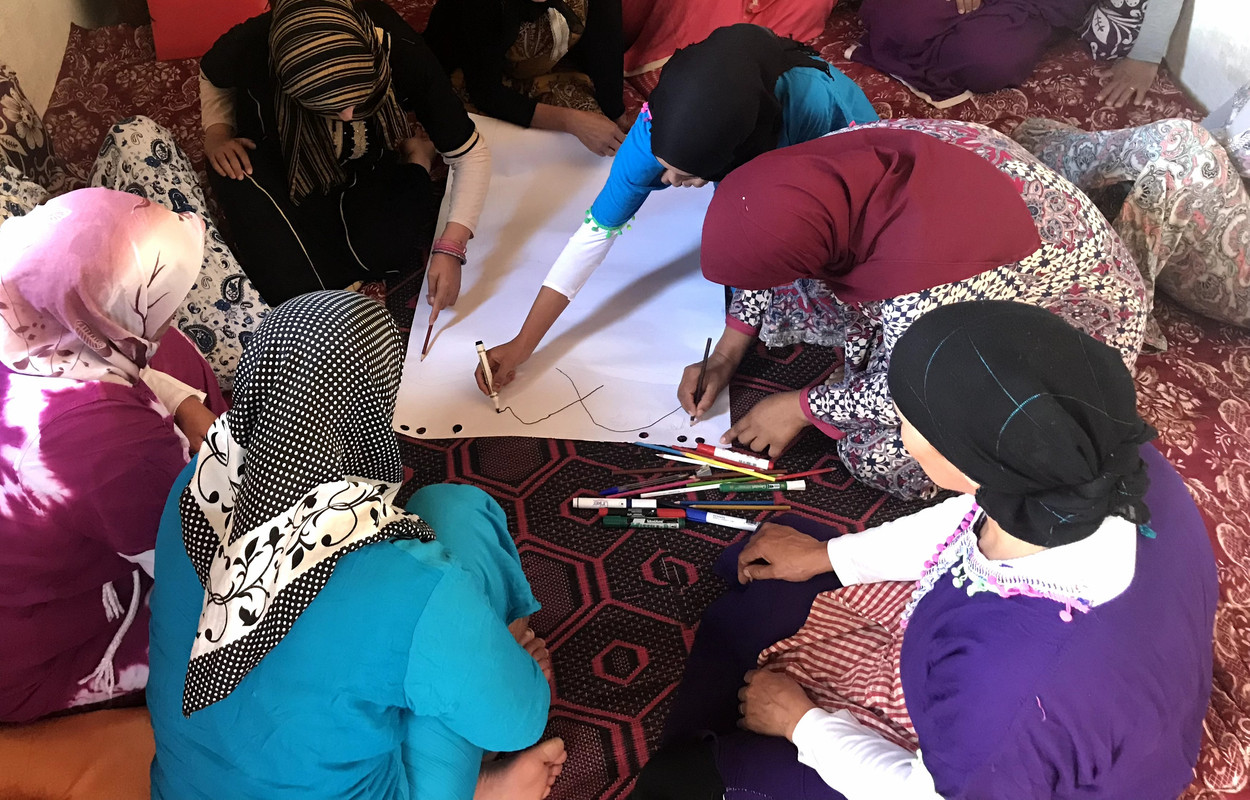 Now, close your eyes and picture this. The heat of the morning sun streaming through your window and over the tops of nearby mountains. The warmth of a community coming together for green tea, coffee, and freshly made breakfast. The amicable clucking of chickens running around nearby, and a few kittens clambering down from a rooftop to greet you. Doesn’t this sound like the real dream? Georgina Kenchington HAF Volunteer No matter where you are in the world, it’s (nearly) guaranteed, unless something has gone horribly wrong with the solar system, that every evening… HAJIBA BOUMASMAR HAF Intern At the heart of the Atlas Galle, at an altitude ranging between 1800 and 2000 meters above sea level, there is the touristic village…