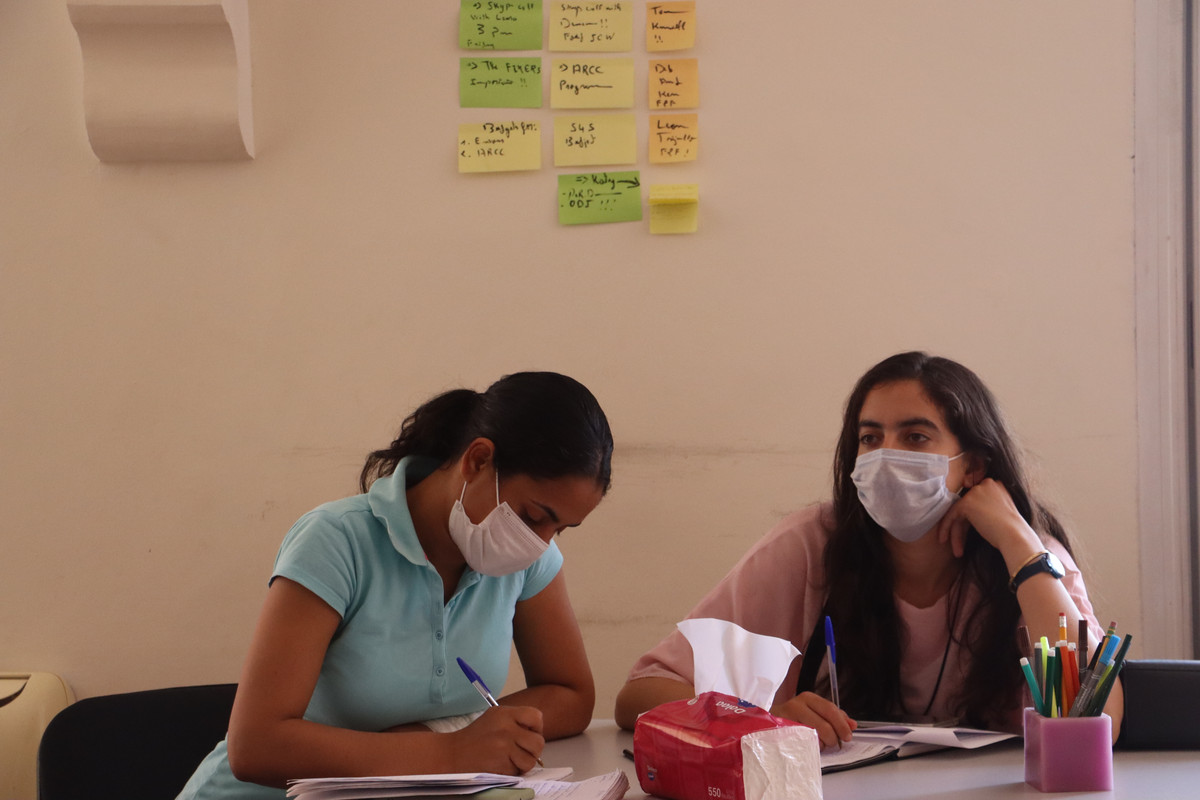 My first ever class at university was called Comparative Politics, and for reasons I will explain, I don’t think it’ll ever be a class that I will forget. I remember walking into the mostly full lecture hall on the first day of classes, after having gotten lost in the building. As I took a seat, the professor began lecturing. He was eccentric and passionate, pacing as he spoke at the head of the room. As the lesson went on, it dawned on me that whenever he would create examples using a hypothetical political scientist, he would use she/her pronouns. It was a subtle detail of his lecture, but one that had a profound impact on me. Later in the semester, he would acknowledge that he made a conscious effort to use female pronouns along with male pronouns to ensure that the women he taught believed that they too could be political scientists and policymakers. That even though political science is a male-dominated field, there is a place and a necessity for women to join.

Before college, I was not used to hearing my teachers use female pronouns in association with male-dominated professions. Despite the fact that many of the women in my life worked as doctors, computer engineers, and economists, it was not often that I heard these professions casually be defaulted to a woman. Admittedly, it was just a fact of life to me although one that I would like to see change. My professor’s goal to make the women in his classes feel included was incredibly meaningful to me. His questions and lectures were not abstract. Rather, his choice of language made the issues and decisions we discussed feel very real to me. I felt like an active community member in the class and an equal among my male peers. This small detail of his teaching strategy had a greatly positive effect on how I saw myself among my male peers.

When I think back to this class, I also think about the computer programming course I took that very same semester. I think about how in a lecture of about 200 students, fewer than 50 were women. I remember my computer programming professor standing in front of class for some time talking about the importance of women in STEM, and never mentioned the topic again. I think about how our homework and readings never featured women programmers. I remember this class very differently and more coldly than how I remember my political science course. 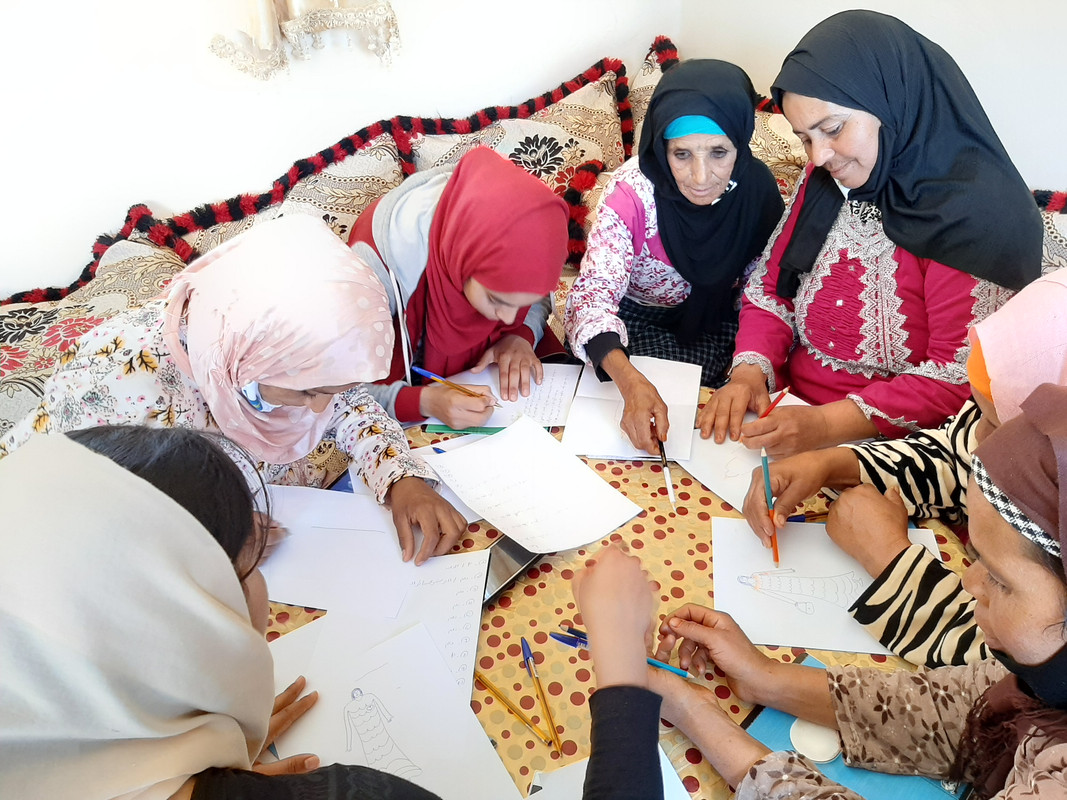 In high school, I would not often think about my position as a woman in academic spaces save for the occasional STEM class. In university, it was something that occupied my mind almost daily. I am reminded of the Jaggar passage wherein he states that “women typically have power and influence in political and economic life” and “display autonomy from men in their pursuits.” However, these facts do not deny that male dominance in society exists. The quote goes on to say that “[male dominance] seems to be an aspect of the organization of collective life, a patterning of expectations and beliefs which gives rise to imbalance.” I felt this passage best explained how I experience male-dominated spaces.

I rarely see any direct indication that men are actively controlling or deterring women from joining these spaces. I have seen women hold positions of power in these fields and act with a sense of autonomy and authority. However, I am a witness to how male dominance manifests in our perceptions of the world. Part of its manifestation is my surprise at hearing she/her pronouns in a political science class and my habituation and even expectation of the lack of women in computer programming classes. I could not see myself as a computer scientist because I thought the field was inaccessible. There seemed to be a lack of opportunity for people who looked like me. Or maybe I was not ambitious or imaginative enough. Either way, I find that male dominance as it manifests itself in my own life seems so ingrained into the fabric of society that moments of inclusivity and female empowerment in spaces where I do not expect for them to arise feel shocking. These experiences make me realize that feminism necessitates a re-evaluation of cultural norms and ideas.

Making Sense of ‘Empowerment’ and Its Role in Achieving Development Goals

Enhancing the Socioeconomic and Environmental Situation in Douar Lkdirat’s Women