Report about monitoring trees in 2021

This report summarises six months of field-work regarding monitoring trees in the Draa Tafilalte region, Azilal and Tata provinces. The process of monitoring fruit trees at the High Atlas Foundation ran from the beginning of April to the end of December 2021, a suitable  time for the new season of tree distribution to farmers for 2022.

1)-The map shows the area where I work 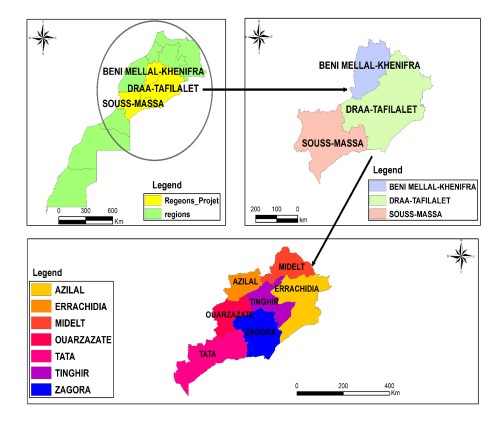 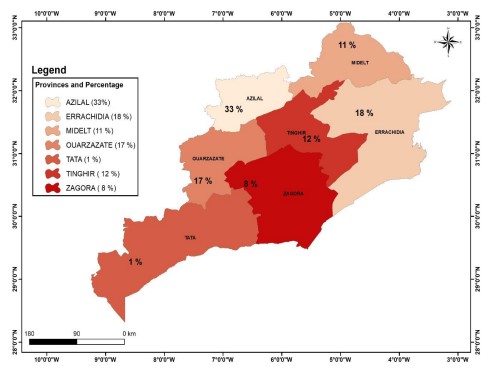 The monitoring of trees this year was accomplished under difficult conditions that required a lot of effort, but despite all the obstacles we faced, we managed to overcome them and monitor many trees in a short time.

Tune in as we plant trees across Morocco. On Monday, January 17, 2022, the High Atlas Foundation team along with hundreds of people from dozens of communities across Morocco will…