Ramadan for Environment and Women’s Empowerment in Tassa Ouirgane

On Wednesday the 14th of May, members of the High Atlas Foundation’s team visited Tassa Ouirgane to conduct a women’s empowerment meeting and pay a visit to the foundation’s nursery there. The team consisted of Amina El Hajjami, HAF’s Director of Projects, and Hassan Ait Ouatouch, HAF’s Project Assistant, as well as me. The field visit started in the morning by meeting first with some local farmers in the village next to the nursery. The plants there include pomegranate, olive, and walnut, and have grown rapidly—particularly the pomegranate plants. Amina supervised the work in the nursery and the technical aspects of irrigation, and the United Nations Development Program is financing the multi-faceted program. We engaged with the farmers who were present in conversation about the nursery and farming in the village in addition to both its challenges and promising factors. 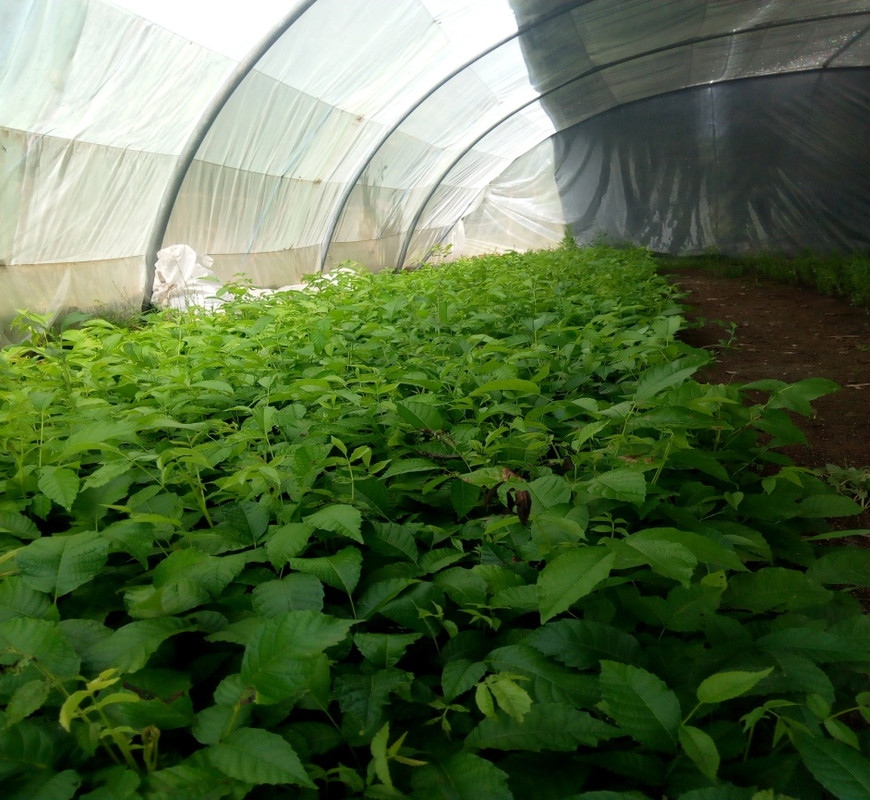 We later met with the girls and women of Tassa Ouirgane’s new Cooperative for Medicinal Plants. Amina discussed with this group of women the name they chose for the cooperative as well as their previous conversations regarding the cooperative’s activities. In addition, the members addressed the type of plants they brought, their uses, and names in Tamazight, including “Tikida” and “Timija.” Most importantly, Amina opened a discussion about the legal and administrative procedures to finish establishing the cooperative. Notably, most of the women need to first organize prerequisite documents of their own, such as their national ID, in order to have the right to collect the cooperative’s legal documents. Further, Amina discussed the organizational side of the cooperative: abiding by the internal law, embodying its values, assistance, democratically electing the office members of the cooperative, having a fixed price for their products, and selling profitable products were among the emphasized topics for which members had to agree upon. 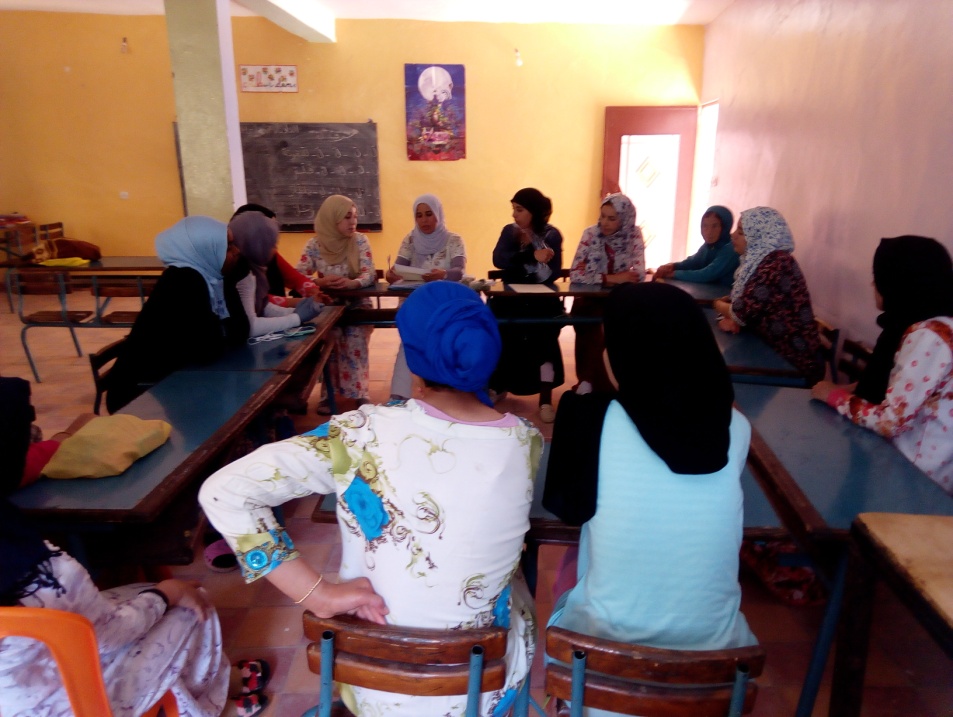 Both developmental projects of the nursery and the newly established women’s cooperative have an effective impact on the beneficiary groups in Tassa Ouirgane. The nursery, for which the village’s local association is responsible, provides various trees for planting each year. The women’s Cooperative of Medicinal Plans will also have a sustainable outcome, not only for its members but also their families and school children whom they will be capable of supporting financially. The two aforementioned projects can in fact lead to achieving multiple developmental goals at the same time.

By Houria Chouhab HAF Volunteer On the 10th of May, Dr. Yossef Ben-Meir, HAF’s President, and the HAF team visited two villages in the High Atlas mountains not…

by Nisreen Abo-Sido HAF Volunteer, Thomas J. Watson Fellow In Morocco, just 26% of girls--in contrast to 79% of boys--residing in rural areas are enrolled in primary school. …