The Small Grants project of the High Atlas Foundation, which is funded by the Bureau of Oceans and International Environmental and Scientific Affairs within the U.S. Department of States aims to encourage the development of innovative, sustainable environmental projects that encourage local sustainable resource management and engage civil society to implement environmental and development projects, such as in agroforestry, water resource management, and renewable energy. The foundation works with four sub-guarantees, two in Morocco and two Jordan.  One of the associations that benefit from funding under this project is Alfath Association in Bouchane.

The citizens of the communes of Bouchane and Ait taleb face waste problems and air pollution but they have few educational programs to educate them on how to solve these environmental issues. For this purpose, the Alfath Association for Development has put in place an ambitious project, with several stakeholders in the area, such as the local schools, parent groups, farmer associations and the local government.

The most important goals of Alfath project are:

The project was inaugurated in March 2019; the first phase of the project has now been completed, after months of hard work, huge efforts, engagement and fulfillment. To evaluate the progress the past months part of the HAF team, project managers Kerstin and Imane, country director Moulay Hassan, and volunteer Yenniv visited Alfath Association and the project sites. They were impressed with Alfath’s progress: the tree nursery has successfully been built and medicinal plants have been planted in it. One solar pump has been built to water the saplings in the nursery. Furthermore, the foundation organised 15 cleanups, 5 more than originally planned, and distributed the organic waste to 17 farmers, who distributed this waste on their fields thereby improving soil quality for the years to come. The foundation also engaged various schools, parents associations, university students and farmers and will start capacity building workshops and environmental education soon. The Alfath Association is thereby proving that successfully facilitating sustainable development is an equation with several variables. It is as much environmental education of the young as it is empowerment, capacity building, and effective natural resource management. Alfath Association in partnership with HAF  is implementing a project that addresses all those variables. 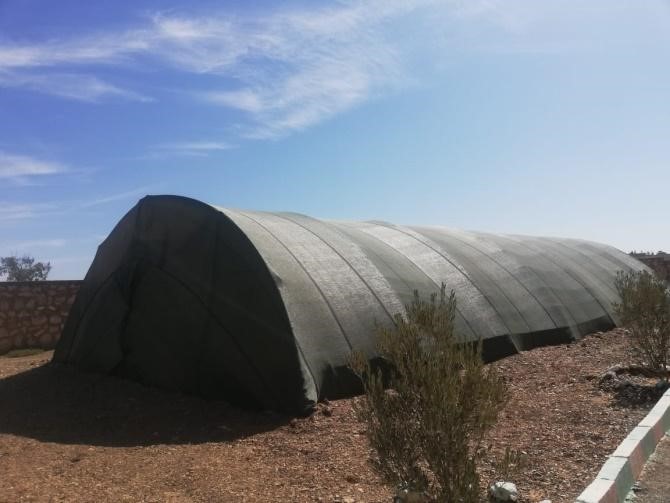 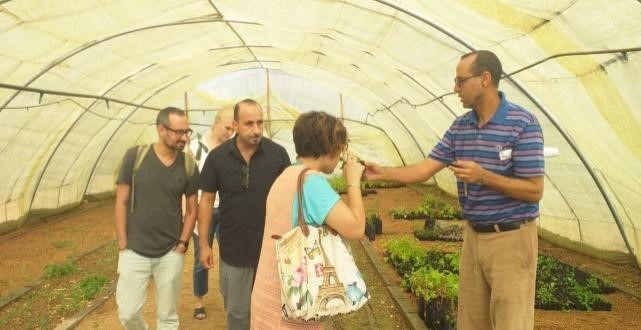 During the visit, we noted that a considerable part of the project has been completed and several successes have been recorded. 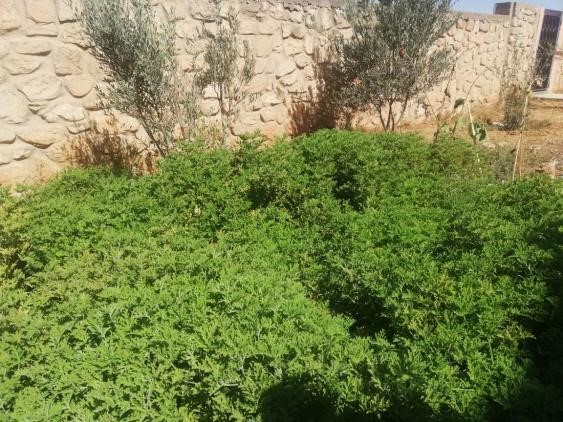 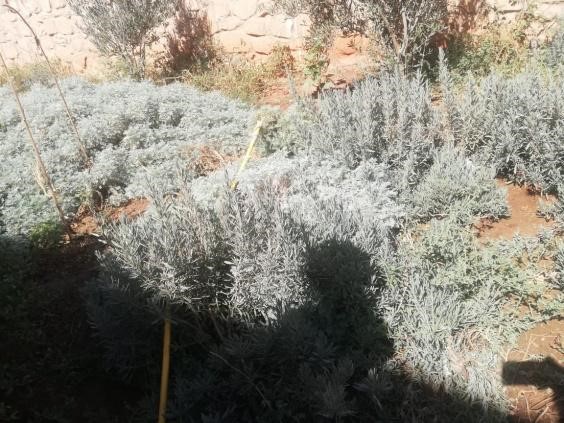 We would like to congratulate the members of Alfath association for their hard work, as well as for their success in combining several components within the project, namely: environmental education, tree planting and sustainable development of the municipality. 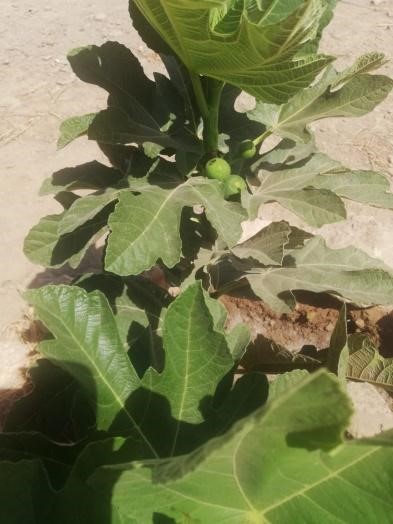 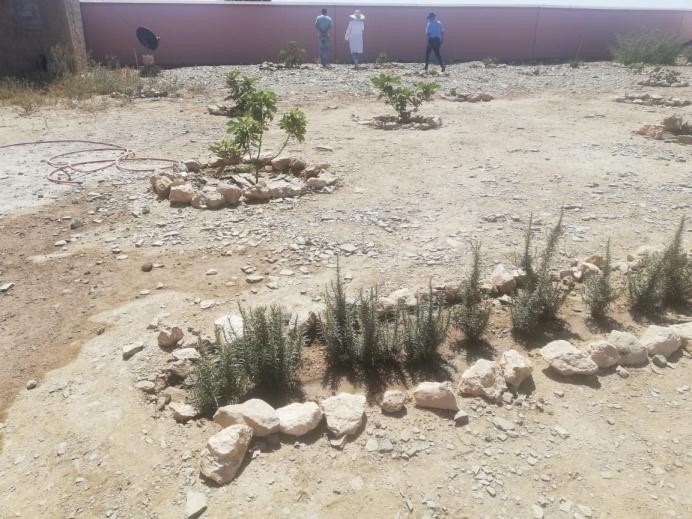 Women’s Rights in Morocco – What I learned

- Women’s Rights in Morocco – What I learned, Rich Perspectives, By Richard Nzekwu (HAF Guest), 11 October 2019. I was honored to participate in a field trip to the…