I had the honor of attending; with Mr. Hassan Aladlouni –National Director at the High Atlas Foundation-; the ceremony of the signing of a partnership between the Jewish and Muslim communities in Morocco. This partnership aims to organize the first session of the Marrakech International Symposium of Sainthood and Behavior. The partnership agreement was signed by Jacqui Kaddouch – president of the Moroccan Jewish community in Marrakesh –Safi- and Mr Ahmed Balkati (Karmoudi) President of the Youssoufia Association for praise and hearing and singing evidence of good things and revival of heritage in Marrakech.

The first session of this forum will be held on 29/30/31 March 2020, under the slogan of the-  Moroccan joint in the state and behavior- to establish a unified identity and the value of belonging between the two communities.
In Riad El Hajj El Mehdi Menai next to the Bab Doukkala Mosque in Marrakech, the agreement was signed, followed by a festive concert with fragments of Moroccan and Andalusian trat music, attended by a hill of prominent figures from Marrakech. 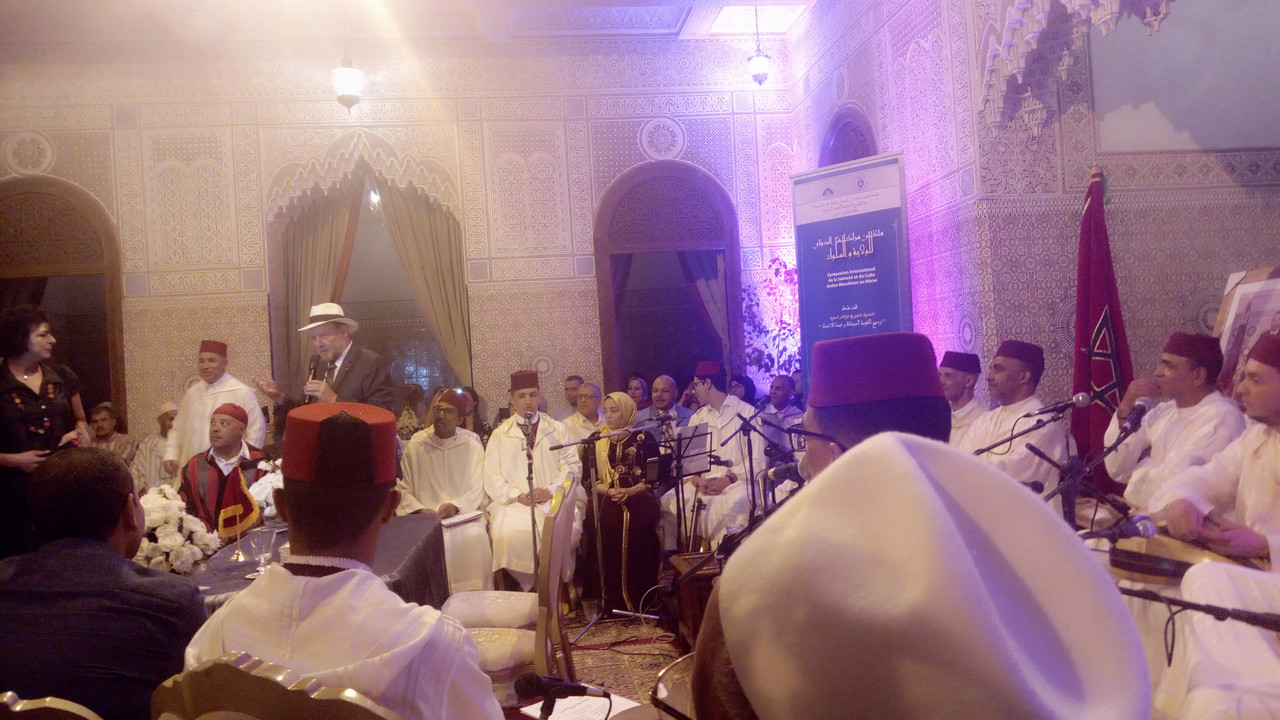 It was a very nice feeling to renew the connection of the womb and coexist with our Moroccan Jewish brothers, Or as stated by Mr. Jacqui Kaddouch that this meeting is not to talk about the beliefs, behavior or worship of the Moroccan Jew or the Moroccan Muslim , but a family session in which we express to each other the respect and brotherhood that was and still between the two communities more than 500 years.

Therefore, the idea of organizing this forum came in order to strengthen the values of the common identity between the Moroccan Jews and Muslims, and to download the principles of community coexistence within the framework of the Moroccan bypass heritage of traditions, customs and gains, inherited from ancient times, which showed a spirit of solidarity, and synergy in patriotism, and attitudes to its solution. It is a defense of the unity of the country under the shadow of the Principality of the Believers that fosters this coexistence, and the consolidation of this Moroccan heritage built on the depth of the bond of continuous coexistence between Muslims and Jews as brothers in patriotism, identity and tradition. 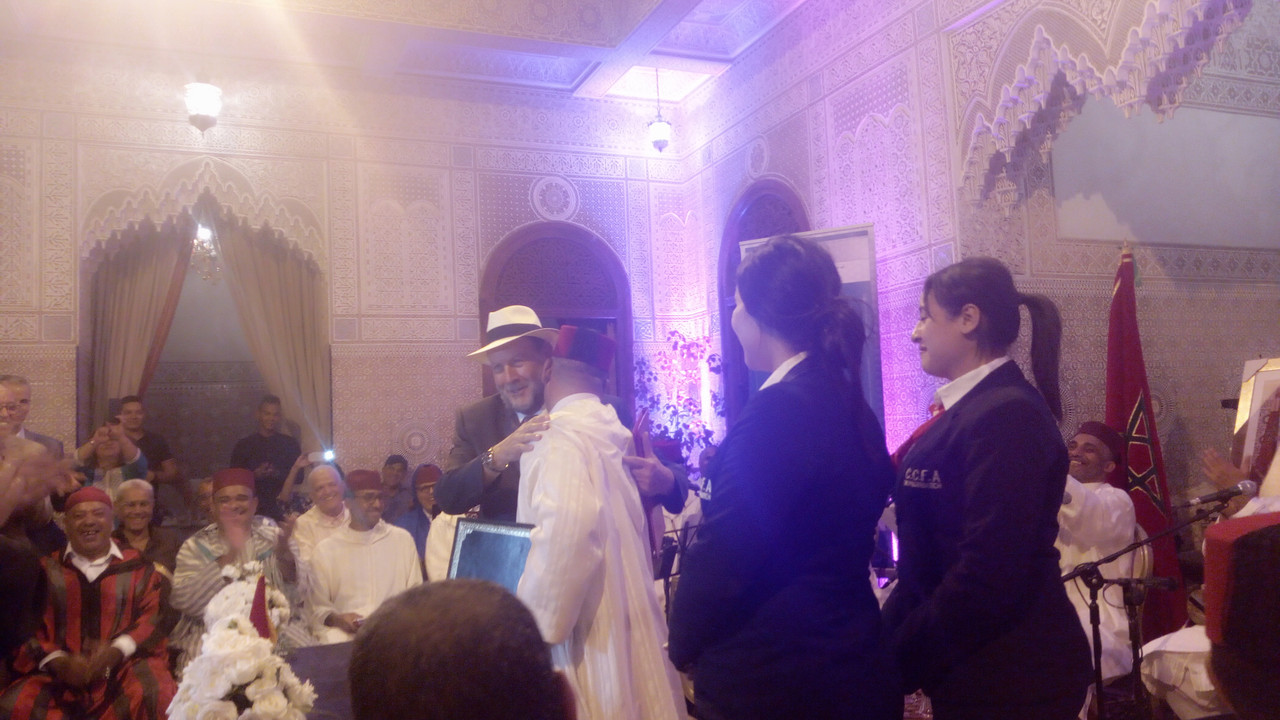 Fundraising Reception for the High Atlas Foundation in Salé-Rabat

By Imane Akhezzane HAF Project Manager United with a common purpose and with the best interest of the Moroccan community at heart, board members of the High Atlas… HAF intern Last week I got the chance to take part in some of the program of the Alumni Seminar. From the 6th to the 10th of the…