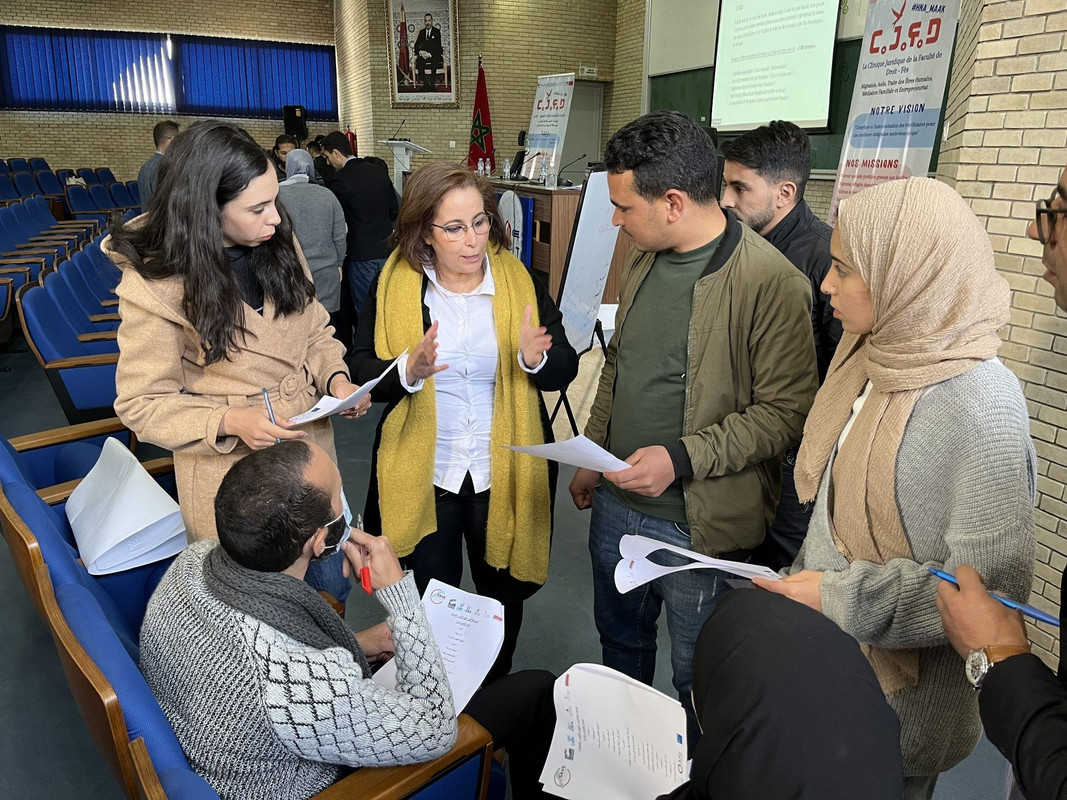 A training workshop with clinicians to identify victims of trafficking and their protection mechanisms, February 2022. Photo: Abdellah Laaboudi/CJFD/HAF

The Legal Clinic of the Faculty of Law in Fes, the National Commission in charge of the coordination of measures to fight and prevent human trafficking in the Kingdom of Morocco, and the European Council jointly organized a study and training in February 2022.

Human trafficking is a serious crime and a violation of human rights. It violates the human dignity of the victims and inflicts great suffering on them, particularly by using their vulnerable conditions to exploit them.

Trafficking is often associated with debates on migration, but in reality, it is not only a transnational phenomenon; it is also a crime with a strong internal dimension.

The exploitation of women, men, and children laboring in various legal and illegal economic sectors makes human trafficking often challenging to detect. Moreover, the victims of the crime rarely define themselves as such and are often unwilling to file a formal report with authorities. Additionally, the practices of traffickers evolve and adapt to different contexts quickly and efficiently.

Paradoxically, it is often the victims of trafficking who are the focus of the authorities’ attention, particularly when they are foreigners in an irregular situation or people exploited through prostitution or other illegal activities.

The two-day training in February gave us a solid educational base on the different elements that can lead us to detect the crime of human trafficking.

The speakers presented the institutional and legal framework, specifically the law 27-14 that allows institutions and Moroccan civil society to engage in the effort against trafficking in Morocco in a coherent and collaborative global response effort. In addition, the legislative framework also includes principles of the UN Palermo Protocol to prevent, suppress, and punish trafficking in persons, especially women and children, which defines this crime through the framework of three elements:

The training also focused on detecting a victim of human trafficking, which was facilitated by Mrs. Aicha Sakmassi, Executive Director of Association Voix des femmes. This part of the training reinforced the operational capacities of identification and legal assistance to victims of human trafficking, guided by someone with expertise and knowledge of working in this field.

The last part of the training was a simulation exercise of a human trafficking trial that allowed us as participants to apply what we learned, enlightening us on the course of the trial proceedings before a judge.

In conclusion, it is essential to address the root causes of human trafficking–poverty, exclusion, social inequality, and gender discrimination–and strengthen strategies that counter the factors that promote the occurrence and perpetuation of trafficking. Doing so is critical because reactive measures will never be sufficient to eliminate the issue. Preventative measures and enhancing the socioeconomic landscape are key to a successful movement to eradicate human trafficking. 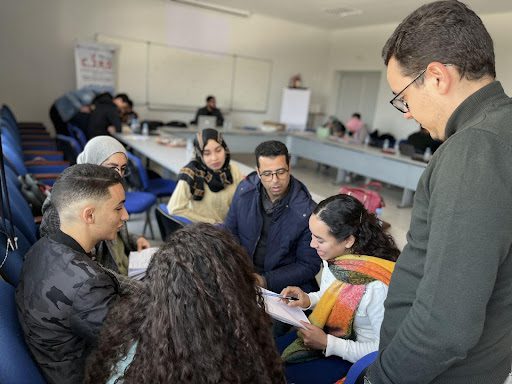 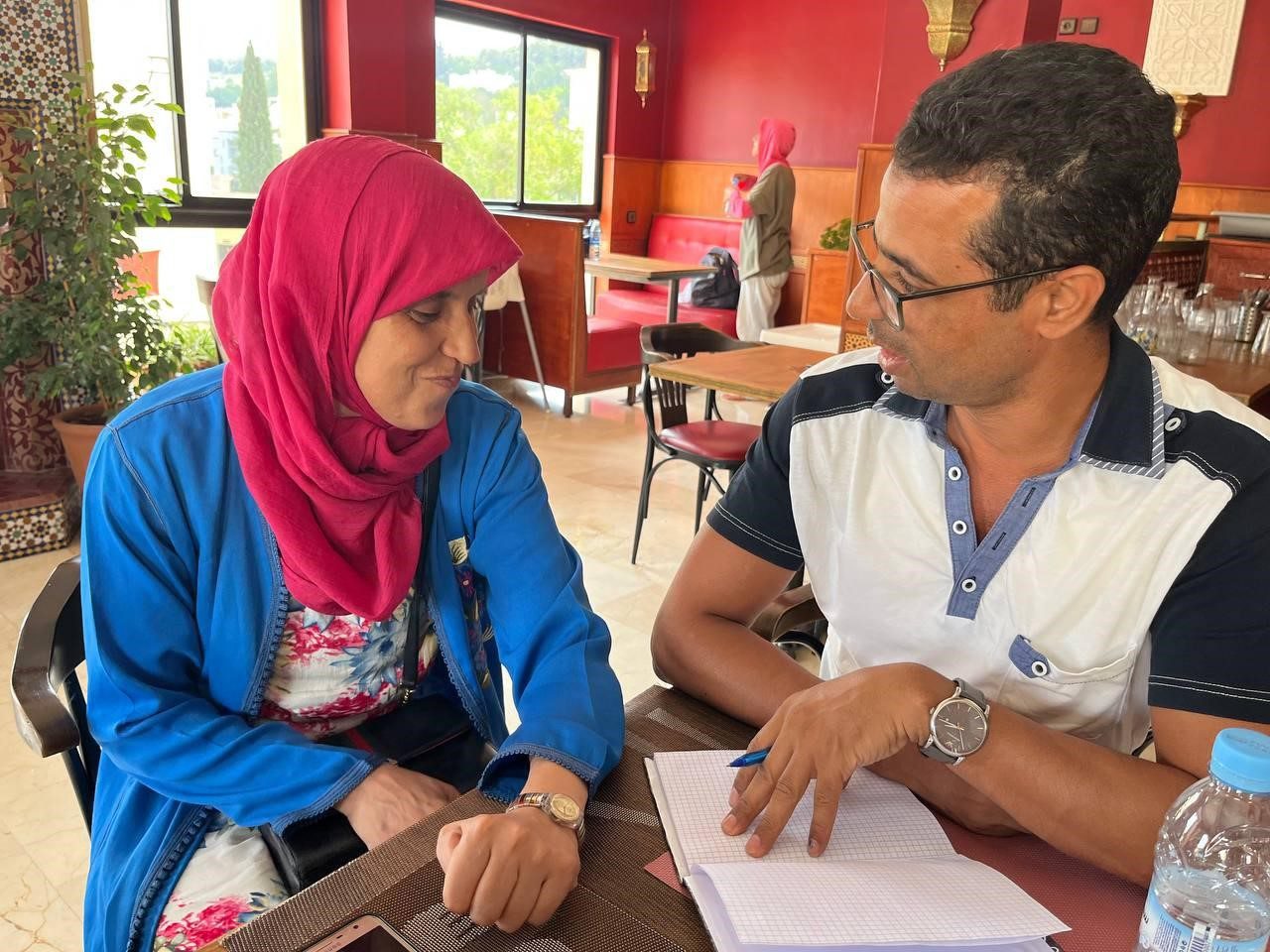 Mentoring: A Challenge for Clinicians, A Boon for Beneficiaries