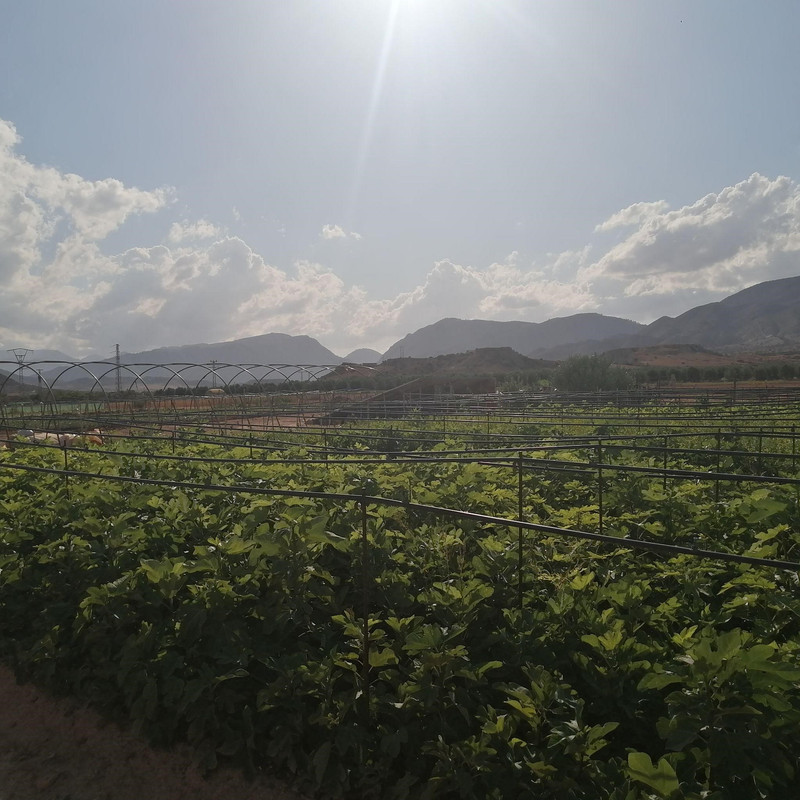 HAF defines their mission as a “commitment to furthering sustainable development and supporting Moroccan Communities to take action in implementing human development initiatives.” The premier avenue through which this is accomplished is facilitating projects within marginalized, rural communities that educate community members on how to plant and raise trees— laying the foundation for autonomous community development and empowerment. Projects like this provide numerous tangible benefits: a greater educated community, sustainable access to food and water, and a solution for farmers who lack the funds necessary to begin growing more lucrative crops.

Trees have been scientifically linked to improvements in mental health. Medical News Today defines mental health as one’s “cognitive, behavioral, and emotional well-being.” There is a wealth of literature that details how people’s general mood is improved in greener settings, especially in those with trees. Researchers have found that “People exposed to areas with good canopy cover have been shown to experience a third less psychological stress. The same cannot be said for other green spaces such as open grassy areas, though this does not diminish their value as spaces for recreation and gathering.”

It makes sense that trees have such an effect, especially when considering that nature has been culturally associated with concepts such as tranquility and peace throughout history. Although it is difficult to quantify and measure an abstract concept like mental health, it has been “found that, regardless of species, more trees within 100 meters from the home was associated with a reduced risk of antidepressant use” in urban settings. Although disputably less relevant in rural communities, trees visually enhance any setting, bringing color and awe-inspiring beauty that works to alleviate negative emotions and stress. Poor mental health is often born from stress, which is especially relevant within communities where its members’ livelihoods and way of living can be challenged.

Mental health is incredibly important to a community’s well-being. The National Alliance on Mental Illness perfectly states why it is fundamental to manage this important part of our individual and collective lives: “Mental health heavily influences our quality of life. So it makes sense that mental health, just like physical health, needs to be taken care of and maintained.” Mental health derives its importance from the simple fact that feeling fulfilled in one’s life is centrally important to leading a prosperous one. In the absence of wants, unmet needs, and failure, it is positive emotions that take central stage in one’s mind. When a positive mentality is adopted, whether it be through choice or not, it brings about passion and productivity, which can be called the harbingers of change.

If an organization’s intention is to truly benefit a community, it is important that the work they are accomplishing also works to reduce stress and improve well-being throughout the community’s population. After all, “Providing for and supporting good mental health is a public health issue. Lack of attention to and treatment of mental illnesses has costs that extend well beyond the individual impacted by the illness. Communities prosper when the mental health needs of community members are met.”

It follows from these connections that tree-planting plays a more important role in helping communities than one would initially perceive. Trees have more than just a surface-level impact in helping people, which is especially relevant for marginalized communities. In practice, these intangible benefits can often lead to tangible improvements. For instance, researchers “found that for every 10 percent increase in tree canopy cover, crime rates went down in several categories—11.3 percent for assaults, narcotics crimes, and robbery, and 10.3 percent for battery.” By working to address social issues at the very heart of their cause— being the minds and attitudes of a community’s constituents— the foundation for progressive, long-term change can be laid.

It’s for this reason that trees bear an immense amount of power. Mental health has become an increasingly relevant topic, as COVID-19 has been and is continuing to present itself as one of the greatest obstacles communities worldwide have been forced to overcome. While their impact on mental health is not often thought about, tree-planting initiatives have the potential to be one of the most valuable tools that communities can use in moving towards the future. Healthy minds breed healthy communities which in turn makes life better within the community, creating a feedback loop that all should seek to emulate. Entrepreneurs working for a greener Africa

By Henry Prillaman On October 27th, I had the pleasure of attending The World Resources Institute Land Accelerator Africa Impact Days program. We heard from top 15 innovative…