Last week, I had the chance to experience part of developing our new HAF tree nursery. Together with my colleagues Amina and Said, I traveled around 200 kilometers from Marrakech to Ourzazarte, to meet relevant stakeholders of the new project at the governor’s office. The new HAF nursery will be the 11th of its kind and the second built on Jewish community land. Like in Akrich the nursery will beside a sacred burial ground of a Moroccan Jewish saint and therefor stands as an example of interfaith collaboration.

Our meeting took place in order to identify the necessary steps that still need to be taken for starting the work on site. Besides the technical director of the governor, it was attended by representatives of the province’s administration, the planning and the building company, the National Initiative for Human Development (the Moroccan program) and the High Commission of Waters and Forests. I was excited to participate and I felt really honored when they spoke French from time to time just for me to be able to follow the conversation. Also, Amina and Said did their best to keep me updated and towards the end I could even bring in some of my own questions.

It turned out to be a very long session though. They discussed all the necessary steps and technical details which I could sometimes hardly follow. I also had a quick look at the building plans – I didn’t know that building a nursery is so complicated! Finally, we finished our meeting three hours later with everything being prepared for starting to build the nursery in early January. 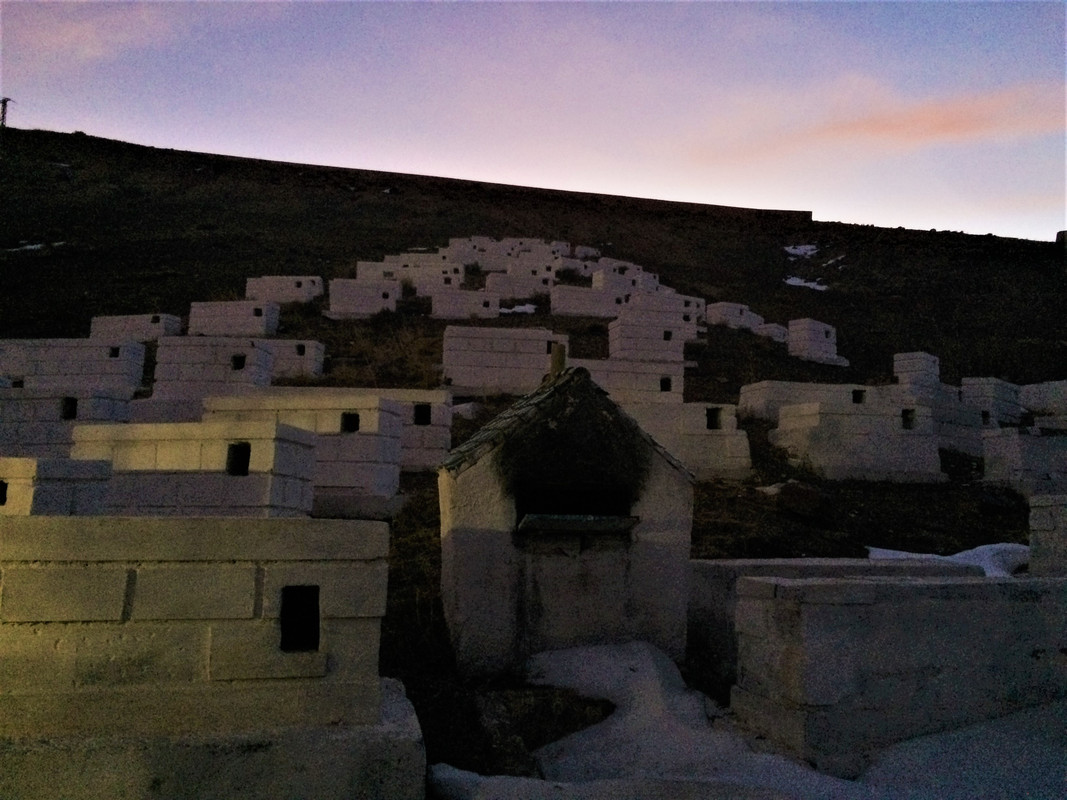 Most important is the extension of the current well because it is too small for using a big pump which can lead to problems in the future. Also, building the greenhouse has priority in order to start planting end of January and not lose a planting season. The land needs to be ready and plans need to be validated by the Moroccan Jewish community. It is this collaboration with the Jewish community I’m most interested in and so I took the chance to ask the officials about how this partnership exactly looks. I wanted to find out how it effects the perception of the Jewish religion in the daily life of the Muslim community.

In discussions with my colleagues I found out that there aren’t any Jews living in the area anymore and also the cemetery is been taken care of by a Muslim family. But every year lots of Jewish people go on a pilgrimage to the burial site and celebrate a big festival. The governor and his representatives had also participated before and highlighted that it’s not the first time that there is a collaboration between the Muslim and the Jewish community in Ouarzazarte. The province’s administration ensured us their full support and said that they will do everything possible to assist HAF in realizing the project. They are sure that this form of sustainable development helps to bring people closer together. 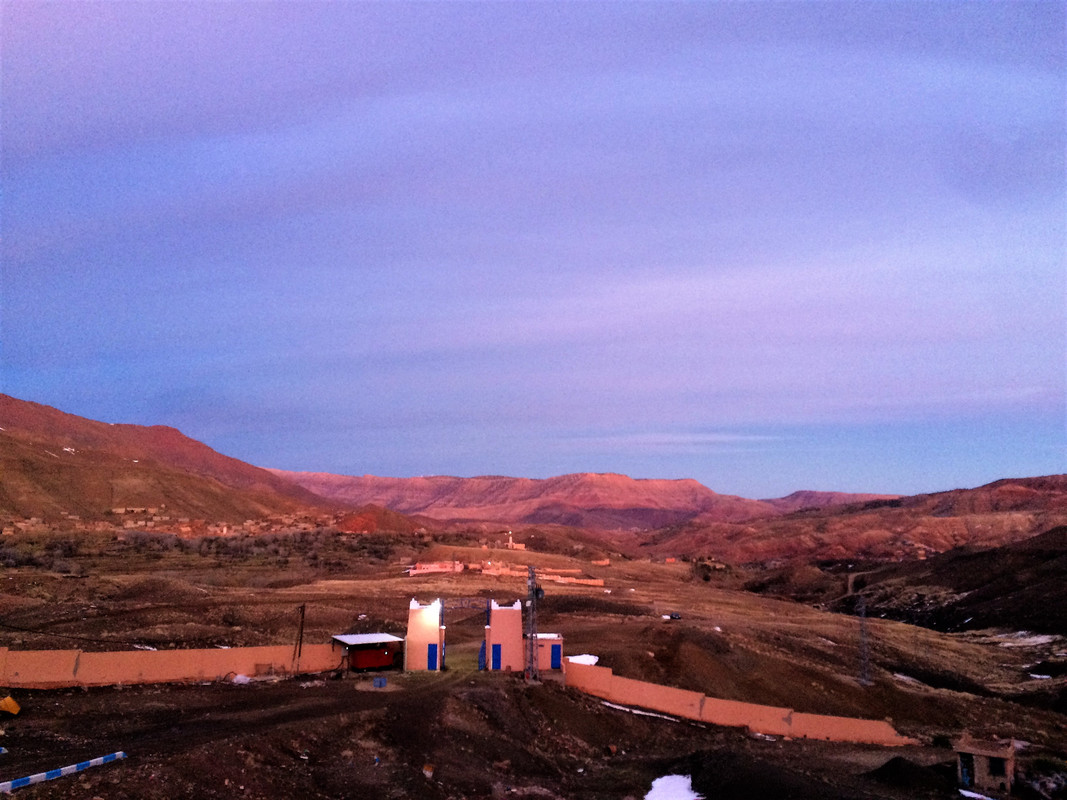 After we finished our meeting, we headed towards the nursery site. When we arrived there, it was almost dark so I could just get a glimpse of the area. My first impression was moving. Surrounded by mountains the nursery land is located on a steep hill. There’s a lot of work to do in order to build terraces and all the necessary infrastructure to get the nursery working.

Even more impressive however was the cemetery itself. White gravestones nestled like a small town on the hill and the beginning darkness was illuminated by candles at the entrance of the cemetery. The place exuded an almost mystical atmosphere. What a great place for a nursery, I though. Life and death are only two points on a straight line and are inseparably connected. So, it is a great metaphor to grow trees next to a cemetery. The name “House of Life” – which was given to the project by the former Governor of the Al Haouz province, Younes El Bathaoui, and is also the English translation of cemetery from Hebrew – gets a whole new dimension when you add this philosophical component.

I was glad to go on this trip and experience the magic of this place myself. May it be a fruitful collaboration and bring life to a great many of trees.

By Karam Yane Azzabi HAF Project Manager As part of the Bureau of Oceans and International Environmental and Scientific Affairs (OES) project activities, Imane and I – respectively the…

Hajiba Boumasmar HAF Monitoring Officer For the entire day at the headquarters of the High Atlas Foundation in Marrakech, a meeting took place with HAF’s nursery caretakers, together…