Dr. Yossef Ben-Meir, President of the High Atlas Foundation, organized an applied workshop on the participatory approach and its role in achieving sustainable development with the local population, during the second day of the training week organized by the High Atlas Foundation in Marrakesh with the support of the United States Forestry Service and the US Agency for International Development.

At the beginning of the training workshop, Dr. Ben-Meir presented a comprehensive definition of the participatory approach as one of the methodological mechanisms that can be applied in any development program or project aimed at improving the living conditions of the local population. This is a strategic approach that involves everyone, without discrimination, in identifying their needs and priorities to combat poverty and marginalization and achieve local development through collective decision-making.

Dr. Ben-Meir also touched on a set of important and basic points that must be respected in order to implement the participatory approach methodology, set priorities, and include everyone in that decision-making for sustainable development. 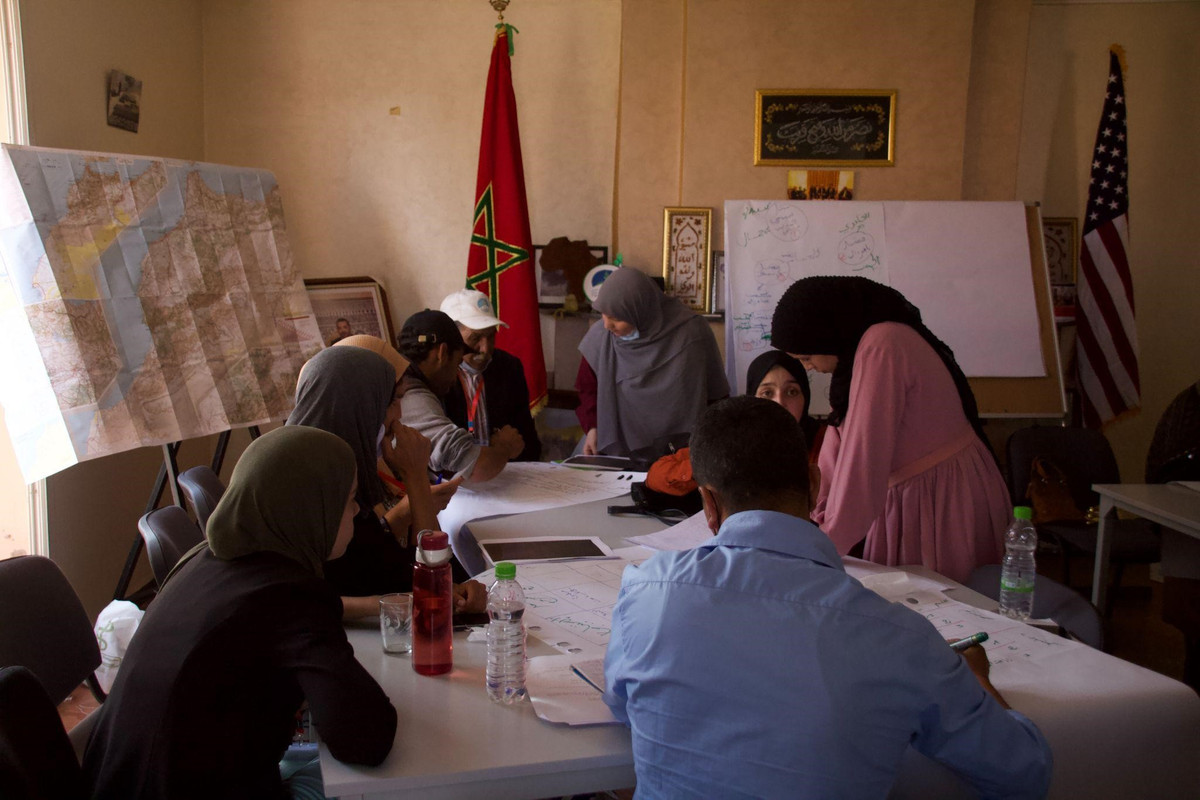 The participatory approach is one of the mechanisms that qualifies citizens to participate in the management of their local public affairs. It is designed to bring about a comprehensive social change in the environment, sensitize the population, raising their awareness, and create a collective framework in adopting development programs and projects. It aims to achieve consistency between the initial local needs of the population and the final results of development projects. It contributes significantly to raising the level of “self-development” with citizens but also for future generations, and engender the culture of listening and giving constructive criticism.

In summary, the work adopted by this methodology is based on the phrase “working with” instead of the phrase “working for,” because development projects require the participation of the population, men and women, younger and older,  without excluding or restricting freedom of expression. In other words, the participatory approach is of a horizontal nature, not a vertical one. It seeks to make the population directly involved in development projects and to bear the responsibility for achieving their sustainable development goals. 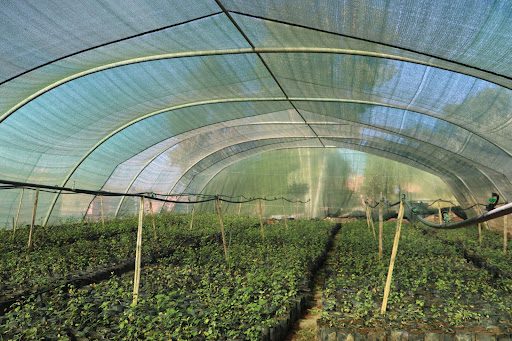