My Daughter: The Woman I Most Admire 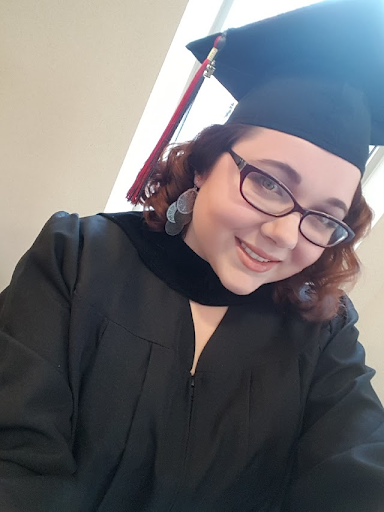 In anticipation of International Women’s Day, I have thought about the women I admire. Of course, there are the famous figures in history and current affairs who are respected throughout the world. There are the strong and accomplished women in my family, such as my own mother, my sister, my sisters-in-law, aunts, and so on. Among my female friends and coworkers, there are so many for whom I have great admiration for their strength and contributions to society. Yet, if I must select just one woman, that has to be my lovely daughter, Mia.

My Mia is a remarkable 26-year-old woman who has overcome tremendous challenges. As a child, she was diagnosed with epilepsy, a seizure disorder, for which she spent many years taking daily medication and visiting a neurologist twice a year for blood tests, examinations, and electroencephalograms (EEGs). The medication had side effects that made her irritable or drowsy, but she adjusted. The condition made it difficult to perform in school. Imagine you are in the midst of a math problem in class and the next moment you “come to” from a petit mal seizure to find that the teacher is working on another problem? She did not let that stop her from trying her best, from performing in community theater productions, from joining a dance troupe, from playing soccer, from riding a bicycle to the park or swimming in the town pool. She is brave and unstoppable.

The way her condition manifested itself was not in a collapse to the ground accompanied by convulsions but rather in the smallest, almost unnoticeable rapid blinking of the eyes and “zoning out.” So imperceptible were these short seizures, that not even her teachers or coaches noticed (but her mom did). She would have hundreds of these per day, sometimes halting mid-sentence, gazing off to the side, and then returning to the conversation having forgotten her place. As a result, classmates, and even some teachers, were skeptical that she even had the condition and accused her of pretending. So, year after year, she not only suffered with this malady but also had to repeatedly prove it was true. That is quite a lot for a young child to endure. She was bullied mercilessly by people who lacked empathy or were ignorant. She persevered and found her own group of understanding friends who would stand up for her. She is strong, so strong.

Repeated seizures can affect one’s brain development and psycho-emotional state. Mia is no stranger to those effects. She began to experience mental health issues in her teen years. For this she has taken medication to help balance her mood and had ongoing therapy. Her road to mental stability and wellness has not been a straight and smooth path, but she never gave up. She is a vocal advocate for mental health awareness and suicide prevention. As a teen, she developed a website for epilepsy information and volunteered as a camp counselor for kids with the condition. She is kind and giving.

We are already proud of her for all that she has accomplished and overcome, and then we are doubly proud that she has chosen a career field to make the world a better place. She is studying conservation and wildlife management. She has loved animals since early childhood and volunteered for years as a camp counselor at the Philadelphia Zoo. She will make a livelihood from the protection of the planet. She is phenomenal.

I could continue and describe in detail her fun-loving personality, her remarkable singing voice like that of an angel, her artistry and craftsmanship, her previous career-path as a pastry chef, her fierce love and loyalty toward her friends, her incredible abilities as an author, and her generosity and big heart, just to name a few that come immediately to mind. Suffice it to say, she has taught me more about courage and love and empathy than any woman I’ve ever known, and I admire her more than I can express. 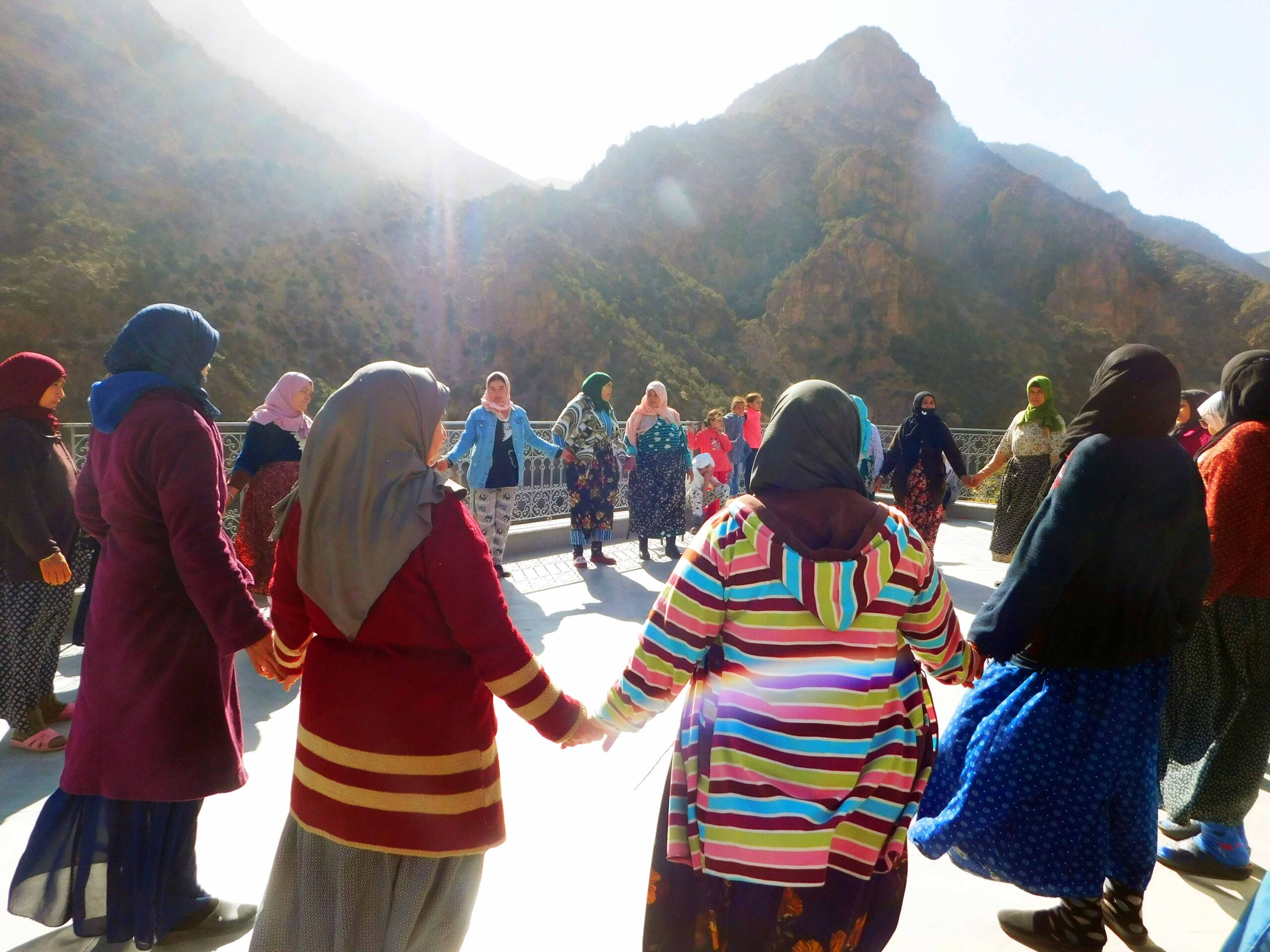 By Jackson Coldiron, HAF Volunteer On March 8th, 2022, the world celebrates International Women’s Day. First initiated in 1911, IWD was eventually adopted by the United Nations in… 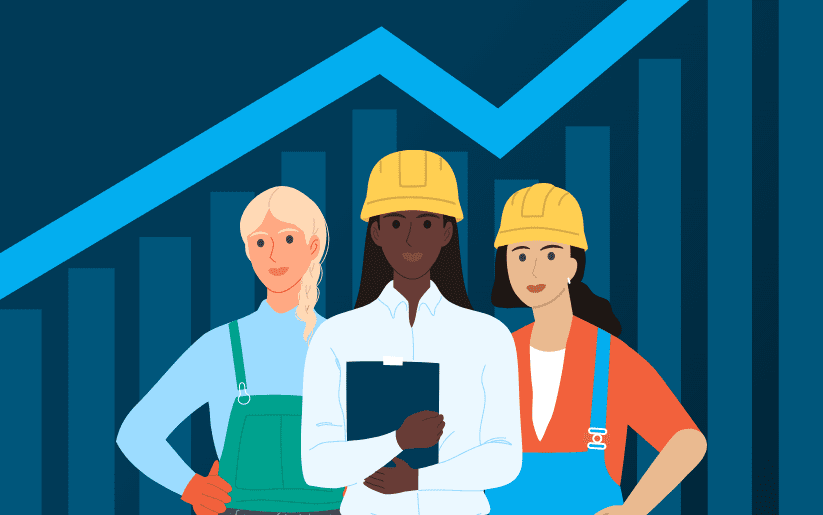 By Howard Sattler, Psychotherapist and HAF Volunteer Photo: Google Images As a psychotherapist, I have heard many stories from a diverse group of both men and women.  An ongoing…