Deep relationships maintained over time and a global scope at a local scale characterize the participatory approach to development. Methods grouped under the umbrella of participation vary widely, and are formed by diverse influences, such as culture, climate, the individual in a community, and a community within the global arena. Perhaps chief among these is Belief: inclusive of both self actualization through economic empowerment, and systems of belief that shape our worldviews and guide our actions. As development practitioners in Morocco, The High Atlas Foundation (HAF) works to develop methods that harmoniously bridge these influences.

What is the participatory approach to global development?

Community development builds the capacity to manage shared objectives and pursues self reliance. Its scope is multidimensional, covering economic, social, political, and environmental objectives, so that communities can profit as much as possible from a single initiative. The method of getting there is the participatory approach — group dialogue and consensus-building, communicating through visual and accessible diagramming, and ultimately planning projects that communities themselves identify and therefore own.

The participatory approach is a tool that not only can, but must be adapted and retrofitted to suit belief systems. It is not a one-size-fits-all standard procedure, but rather a set of strategies for extracting ideas and achieving consensus built on deep relationships and trust. When a planned initiative is interpreted through a lens of culture, participatory efforts dramatically improve chances of success and present equally enormous learning opportunities for both sides of the development relationship.

How do belief systems influence community building and decision making?

The strength of religious authority varies from country to country, and people around the world adhere to a wide array of belief systems. Moroccan culture is shaped in many ways by Islam, the state religion practiced by more than 90% of Moroccans, and coexists with the secular body of law that interprets religion and governs everyday life. Amendments to the Moroccan constitution following the 2011 Arab Spring introduced provisions for women’s rights, though wide disparities in legal literacy mean that while most Moroccans in metropolitan areas know their rights, most in rural areas do not. As a result, Morocco ranked 143 out of 153 countries in the 2020 World Economic Report’s Gender Gap Index, and Morocco’s incomes per capita are stagnated at 50 percent below what women’s participation in the economy could make possible.

What are strategies for forming partnerships that achieve development goals by affirming religious beliefs?

High Atlas Foundation has partnered with communities to establish 11 nurseries in 7 provinces, spanning the full picture of rural diversity in Morocco. Flagship tree nurseries around Marrakech began as interfaith partnerships facilitated by HAF: Jewish congregations gifted sacred land within cemeteries for tree nurseries, and local predominantly Muslim farmers protect and care for them. Today, in addition to providing medicinal plants and hosting interfaith celebrations, the nurseries are training grounds for farmers from Morocco and across Africa. The planting season (December – March) is currently underway. Said Bennani, project manager of HAF’s tree nurseries, shared that HAF plans to plant 1 million seeds across Morocco this year.

The tree nursery to the south at Tassa Ouirgane, a village anchoring the mountainous Tassa Ouirgane National Park near Toubkal, the highest peak in Morocco, has a quite different story. Initially a failed attempt by an association of men in the village to build and manage a site, the women of the village decided to step in. When HAF was first recruited for facilitation, Director of Projects Amina el-Hajjami facilitated trainings for an informal group of women. This training included information on how to plant olive, walnut, and carob trees, all of which have completely different needs. This group would go on to become the Takharhout Women’s Association,

To help the women organize and identify their priorities, el-Hajjami ran an Imagine workshop, a four-day rights-based, participatory approach that provides tools to help women identify and advocate for their needs and goals. The training focuses on 7 key areas (emotions, relationships, sexuality, body, money, work, and spirituality). Most crucially, HAF has built a full Imagine manual in Arabic, integrating the Moroccan family code and women’s rights as per Islamic teaching.

Caption: The nursery in Tassa Ouirgane grows more than trees​. It’s created opportunities for young women who have been denied an education​ to reframe their lives and reposition themselves as the breadwinners of their families and their community​.

How can we balance religious and secular influences in multicultural societies to ensure justice and equity?

Tree nurseries work because they limit the lens of development to a specific site and geographic area of direct impact, and to a universally beneficial aim. Providing for one’s family and protecting the environment are not polarizing aims, and therefore raising saplings can create a safe space for people to celebrate without discord or, inversely, to open themselves to more challenging moments of dialogue or social change.

In the case of Tassa Ouirgane, where traditional interpretations of Islam strongly influenced the structure of their community, women were able to prove to themselves and by extension, the men of the village, that leaving the house was “good for society.” That transformational mindset shift proved that when women are empowered to own, manage, and profit from projects, they do not upend the religious and communal fabric of society; instead, they lift up the whole of the community by strengthening bonds between neighbors and promoting economic vitality through action.

Is participation inclusive of all religions and belief systems?

Participation has an inherent spiritual value not confined to any one religion: building community and knowing ourselves. The aim of any religion is to teach people how to achieve harmony with others and the world, as well as awareness of one’s own role and potential. The act of raising a seed into a sapling is about rebirth, nurturing life, distributing lifegiving resources, and pursuing harmony with the natural bounty of a place. When participatory approaches are employed in the right way for the right reasons, we examine and more fully know how our own beliefs manifest in our live

Ian MacPherson is an undergraduate architecture student at the University of Virginia. 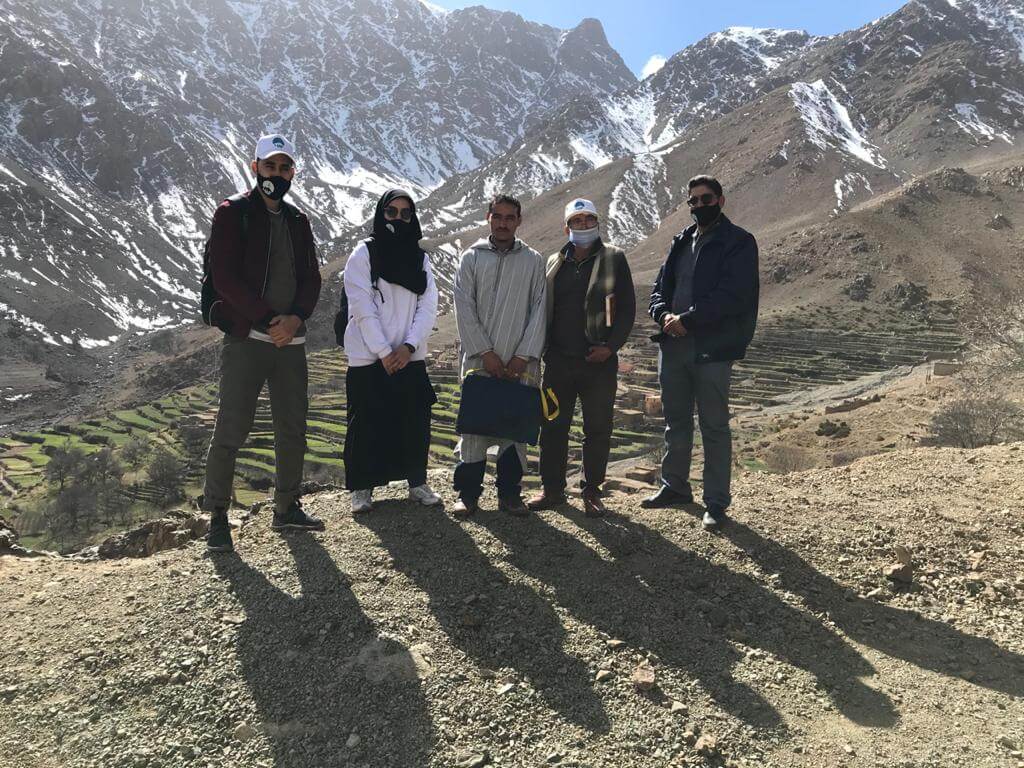 By Zineb Laadam Farmer-to-Farmer, Morocco Despite weakening bodies, with grey hair and clenched faces, these people are still closely committed to their work with all dedication and sincerity.… 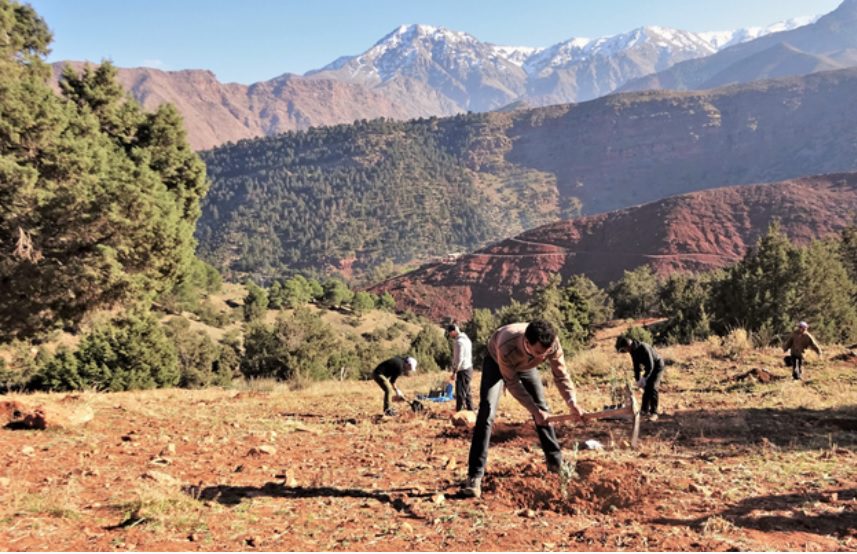 Recent trends reveal that pastoralists in the Maghreb region are turning to sedentary farming practices like agroforestry as nomadic herding becomes more difficult. This unpublished article investigates the…