Morocco at a Crossroads: The Time Is Now

Morocco at a Crossroads: The Time Is Now, Qwenu, By Yossef Ben-Meir and Ellen Hernandez.

Harnessing the experiences and the history of religious and ethnic minorities in Morocco must be a priority before the holders of that knowledge are lost to time. Moroccan-based civil associations, with the right support, are in an ideal position to gather and disseminate this knowledge for mutual understanding and human development.

Morocco is intrinsically a multicultural society. Preserving the stories of its symbols, its places, and its people is of vital importance in promoting educational awareness about the nation’s cultural journey. Today’s youth have rarely had the opportunity to sincerely consider this indelible part of Morocco’s past and character, and how that past could inform its present and its future.

Morocco is at a crossroads in its opportunity to gather information about its religious, ethnic, and cultural past. The unique cohabitation of the Abrahamic religions as recollected by the Moroccan people represents an exceptional history, and collecting such stories would expand cultural understanding and serve as a global example of social cohesion. The generational landscape of Morocco will soon change, and this historic and immediate opportunity will no longer be as viable. In other words, the time is now to embark on such an initiative for the nation and the world.

Utilizing multicultural dialogue as a bridge for human development and the promotion of employability is a stated goal of King Mohammed VI, as noted in his remarks at the 2008 Alliance of Civilizations. The Moroccan model, as stated by His Majesty the King, requires more than celebrating multiculturalism, more than upholding and embracing multifaceted identities, and more than ensuring fulfillment of religious and ethnic minority groups as they are constituted. It requires creating jobs, increasing incomes, improving schools, regenerating the environment, enabling gender justice, furthering the participation of youth in decision-making, and more, as a result of such dialogues and celebrations.  The preservation of heritage must be fully integrated with sustainable human development and the promotion of all people’s livelihoods.

Dr. Yossef Ben-Meir is president and co-founder of the High Atlas Foundation in Morocco. Ellen Hernandez is an assistant professor of English at Camden County College in the United States. 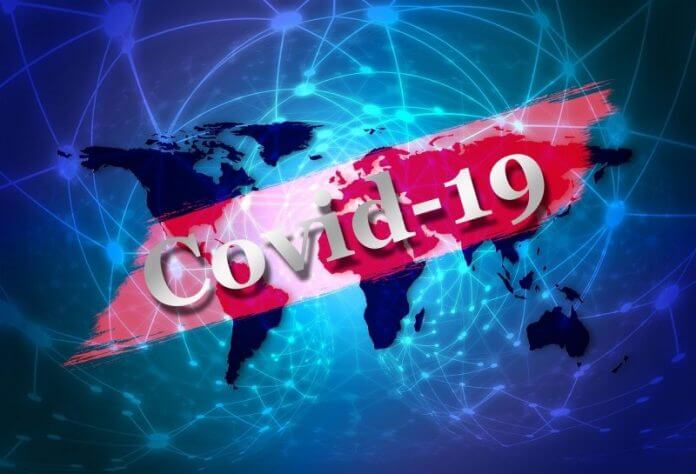 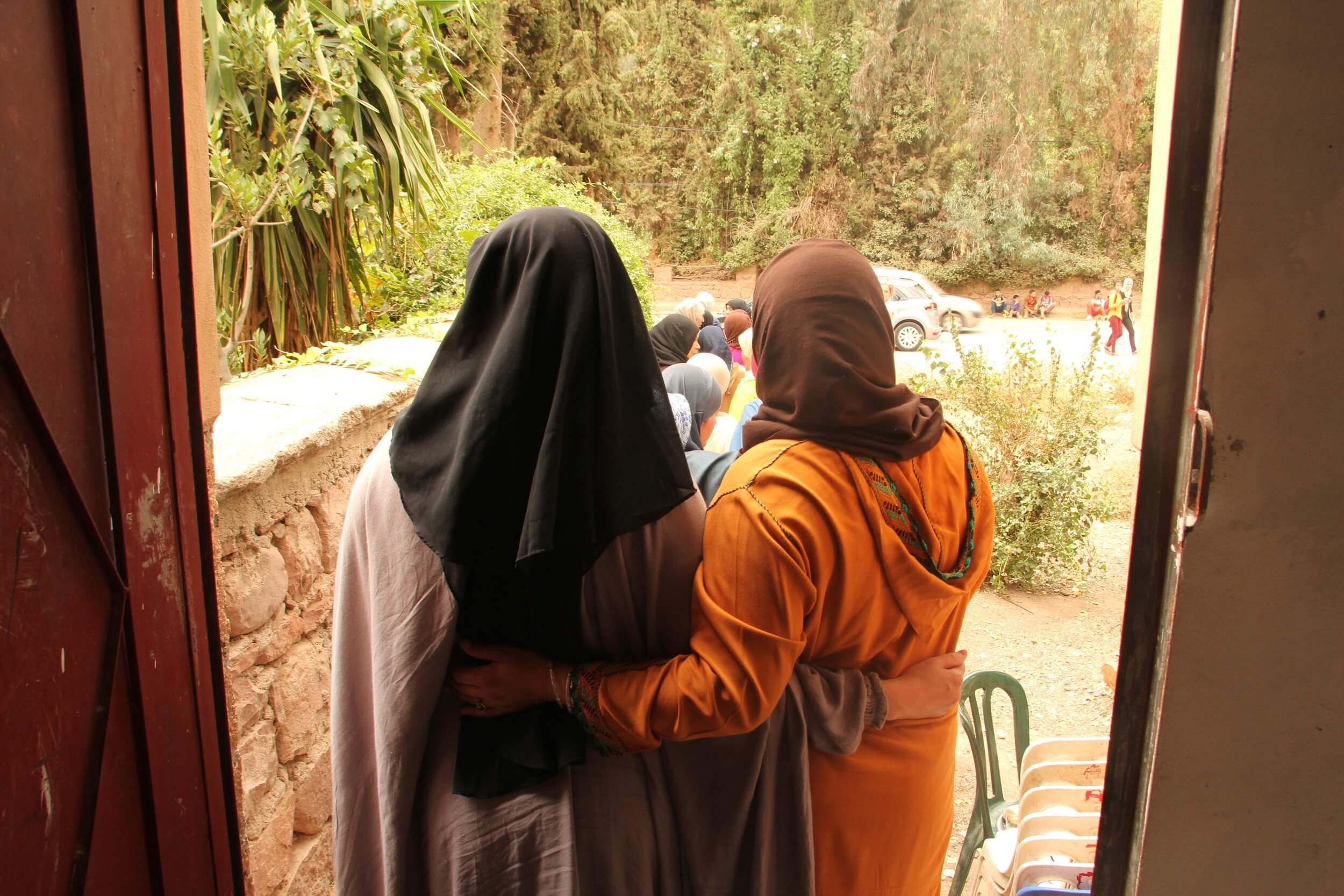 International Day for the Elimination of Violence Against Women: The Value of Men as Allies