Morocco has a relatively young population, with 42% of its citizens aged below 25. The young population provides Morocco with strong human capital, and thus huge potential for future development. However, youth in Morocco are facing great difficulty in terms of education, employment and inequality. 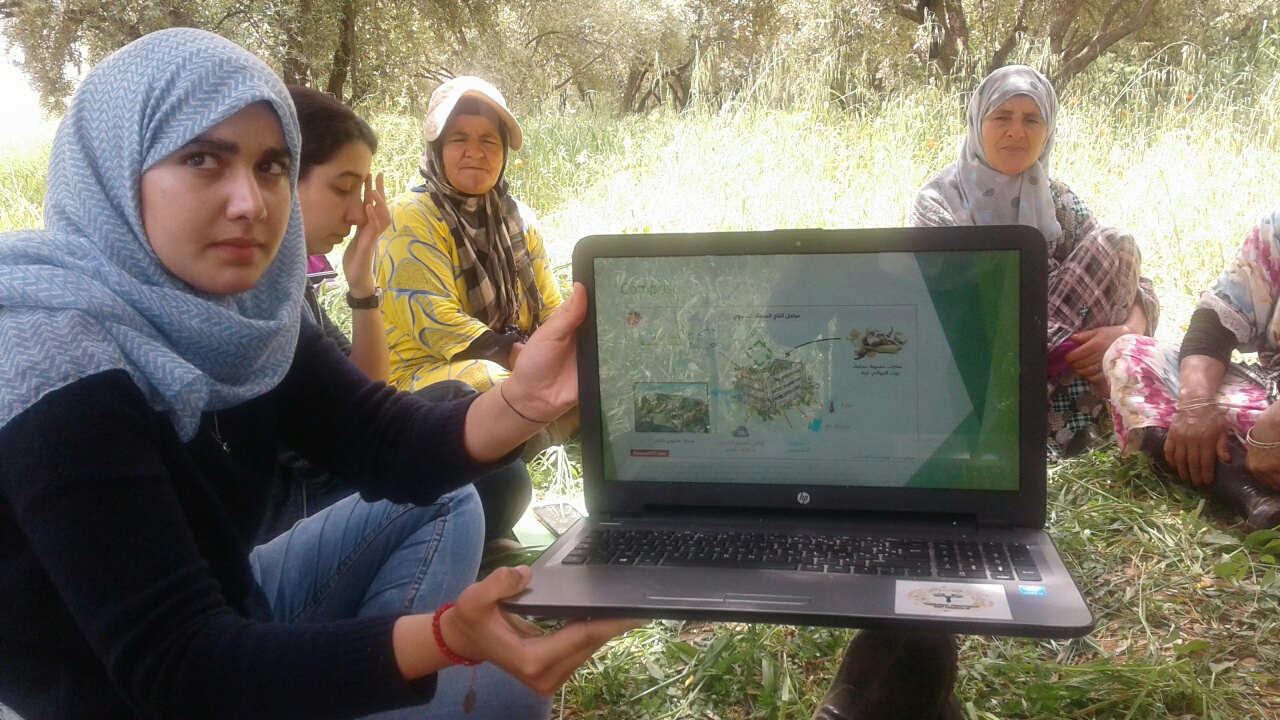 In the Human Development Report of the United Nations, Morocco has an Education Index of 0.53, much lower than most of the less developed countries (LDCs) in Asia and Latin America. Despite the provision of free education by the government and the expected years of schooling being twice as much as their parents’[1], resources in schools are largely insufficient, and teaching quality questionable. For instance, only 3% of the schools in Morocco have access to the internet[2]. Absence at school is a norm among students and even among teachers, especially in rural areas where children have to travel kilometers of dangerous paths to go to school. Although most children are enrolled in primary school, dropping-out for work and marriage is very common. According to the United States Agency for International Development (USAID), only 15% of the first-grade students have a chance to graduate from high school[3].
Besides, there is a huge gap between public and private education. One-third of the schools in Morocco are private[4], but they are taking in only one-sixth of all students[5]. While private schools have a class size of 15-20 students, public schools commonly have close to 50 students per class. The disparity in education is reflected not only quantitatively in terms of resources, but also qualitatively in school curriculums. Private schools generally start English and French education a few years earlier than public schools – a time difference critical enough to determine students’ long-term language ability and thus future options. The curriculum of private schools also meets the demand of the job market much better than that of public schools, meaning students from wealthy families, who can afford private schools, will find a well-paid job much more easily. On top of that, the government has been cutting down budget on public schools, reducing teachers’ salary and shortening their training period. The inequality in education reinforces the gap that stops many Moroccan youth from escaping poverty. 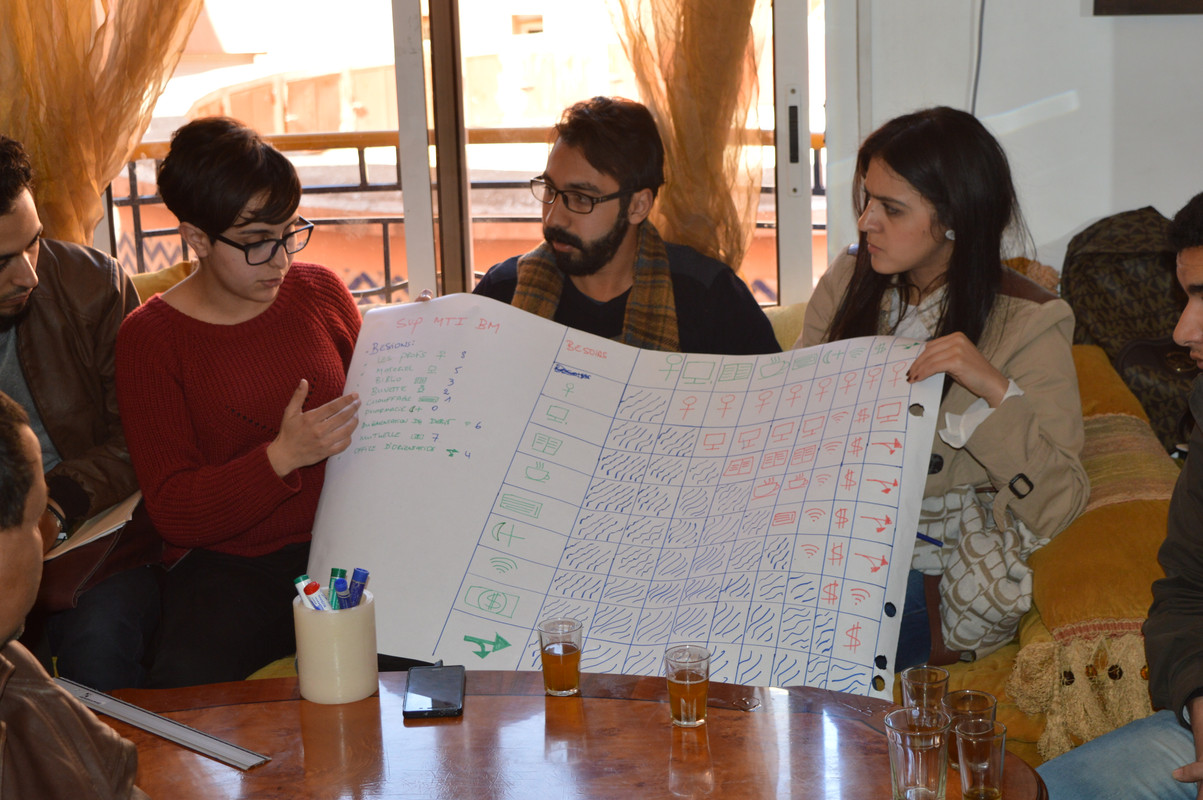 Partly as a result, the majority of young people in Morocco face huge difficulty in finding employment. The youth unemployment rate in Morocco is 18%, twice as high as the total unemployment rate of the country. A lot of these unemployed youths are school drop-outs with low skills. However, the situation is even worse for those who have completed higher education. As much as one-third of them cannot find a job[6], showing a clear trend of skilled unemployment. Ahmed Lahlimi, head of the High Commission for Planning of Morocco, attributed the problem to a “disconnect” between job market and school curriculums[7]. While universities are not updating their programs to match the demands of the evolving economy, vocational schools, designed to fill this gap, are considered only a second choice left for students who fail in the education system[8].
Apart from the skills mismatch, there is also the problem that the total number of jobs available is insufficient. According to USAID, Morocco is creating less than half of the new jobs needed to keep up with the growing working population[9]. In response, Abdeslam Seddiki, the minister of labor and social affairs, declared generation of new jobs and adjustment of school curriculums as the key to reducing youth unemployment[10]. However, time will be needed for a systematic reform in education and the economy. For immediate solutions, the Moroccan government, the World Bank and many non-governmental organizations (NGOs) are providing vocational training and job-hunting services to Moroccan youth, so as to help them utilize their full potential. 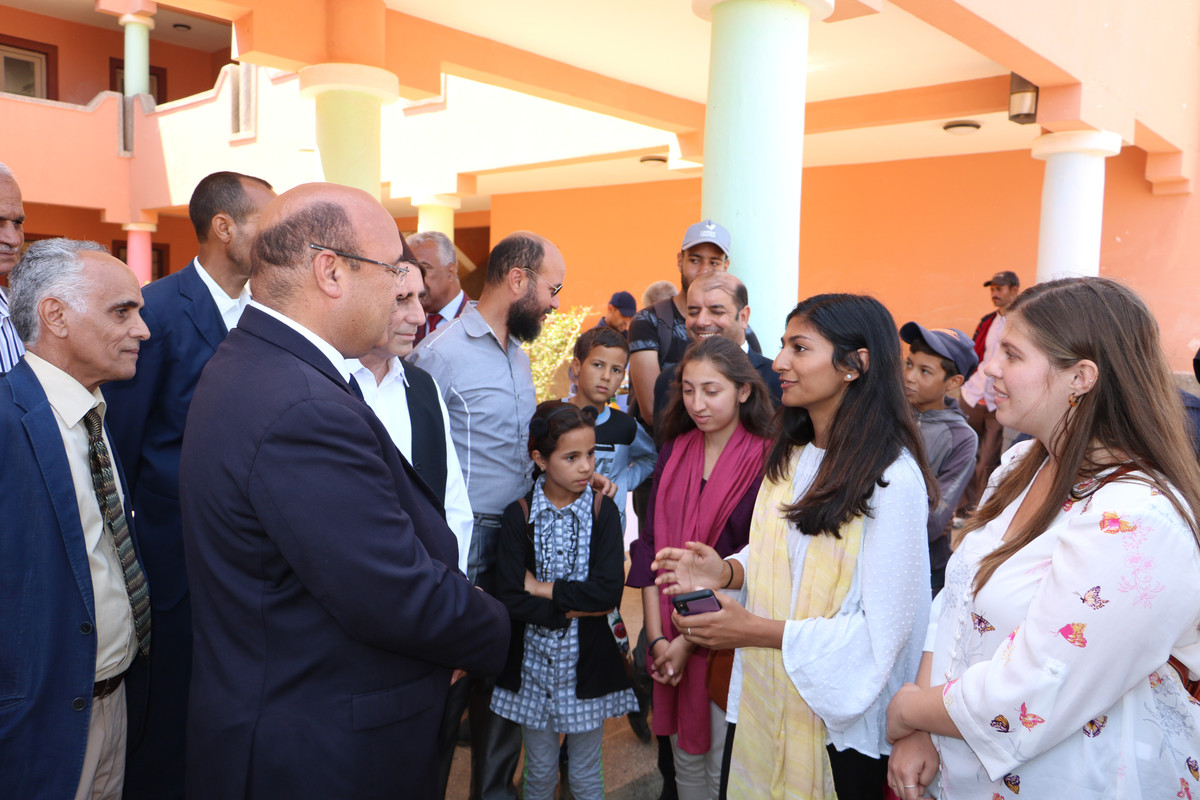 Finally, in terms of gender, girls face significantly more challenges than boys in Morocco. Especially in rural areas, many girls have been deprived of education and opportunities due to early marriage. A study conducted by Droit & Justice shows that more than 30,000 Moroccan girls are married under the age of 18 each year, and that these girls are also the major victims of domestic violence[11]. Gender equality in Morocco has been improved a lot in recent decades, especially after the introduction of the new Family Code in 2004. However, despite the adjustment of the minimum marriage age of girls from 15 to 18, underaged marriage has still been increasing, as the system allows request for exemption. In fact, more than half of the requests are approved by the court[12]. Nonetheless, with the emergence of education and cultural exchange programs organized by NGOs, young people nowadays have vastly different values and mindsets from their parents. Still, it is a long way to go for the new generation of Moroccan youth to rise to positions of power and create a society that they identify with. On July 26, 2019, Dr. Yossef Ben-Meir, President of the High Atlas Foundation (HAF), was invited by AFCD Foundation in Ait Ourir as a leader to give a…

Scalability and Development: The Relationship Between Expansion and the Community

HAF Intern, UVA student What is scalability? At its core, scalability is expansion, and often unlimited expansion without the need to redefine any of the fundamental elements. Such…