9 October 2021—Monitoring trees in the Guercif province began in early September and continued throughout the month and into early October. These trees have been grown in the Guercif nursery and distributed to farmers by the High Atlas Foundation in coordination with local cooperatives 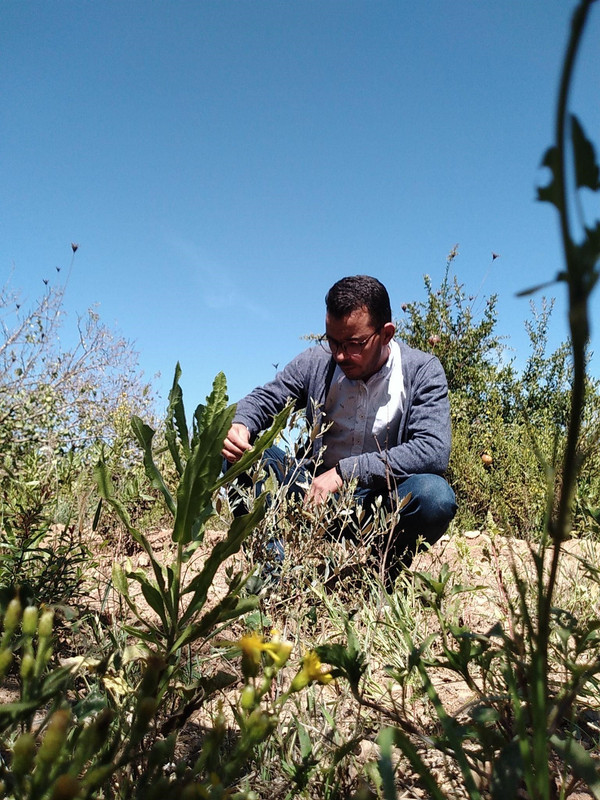 On 9 September, 3,300 were monitored in the village of Swihla in the community of Taddart. As a HAF tree monitor, I visited and communicated with twelve farmers from the region at that time. The condition of the trees is very good, and they are well taken care of. They expressed their gratitude for the foundation’s initiative to support them and provide the trees.

Two days later, I monitored 5,000 more trees in the Taddart community with twelve farmers in the villages of Al-Baeyr and Ddamalt. Despite the farmers’ reliance on tractor watering and the absence of wells in a variety of areas in this province, the trees grow well. It is beautiful to see them growing here.

Later that week, the monitoring continued in Taddart with 4,000 trees planted by community farmers. The camel area is known for its tremendous progress in planting trees even with the absence of wells and the difficulty in securing water for irrigation. Farmers here also use tractors for watering. The following day, 1,600 more trees were monitored with a group of farmers in the Lgaryaj and Lfida Lkhadra villages who made a great effort to take care of the trees. They have therefore achieved very impressive growth.

Monitoring continued the following week with 2,000 trees in Tekhiamin village in Ras al-Qasr community. Returning to Taddart, I then met with farmers in Swihla again and Labyer village as well as Msson Zerga village. These all proved to be very good locations where growth is at a good level.

The total number of trees monitored in the past month that came from the Guercif nursery is 23,500. The visit to the province of Guercif is among the most challenging trips for monitoring trees. It involves inspecting the condition of the trees and providing information to farmers that helps them in their agricultural field as well as listening to the agricultural problems and challenges they face in the region. 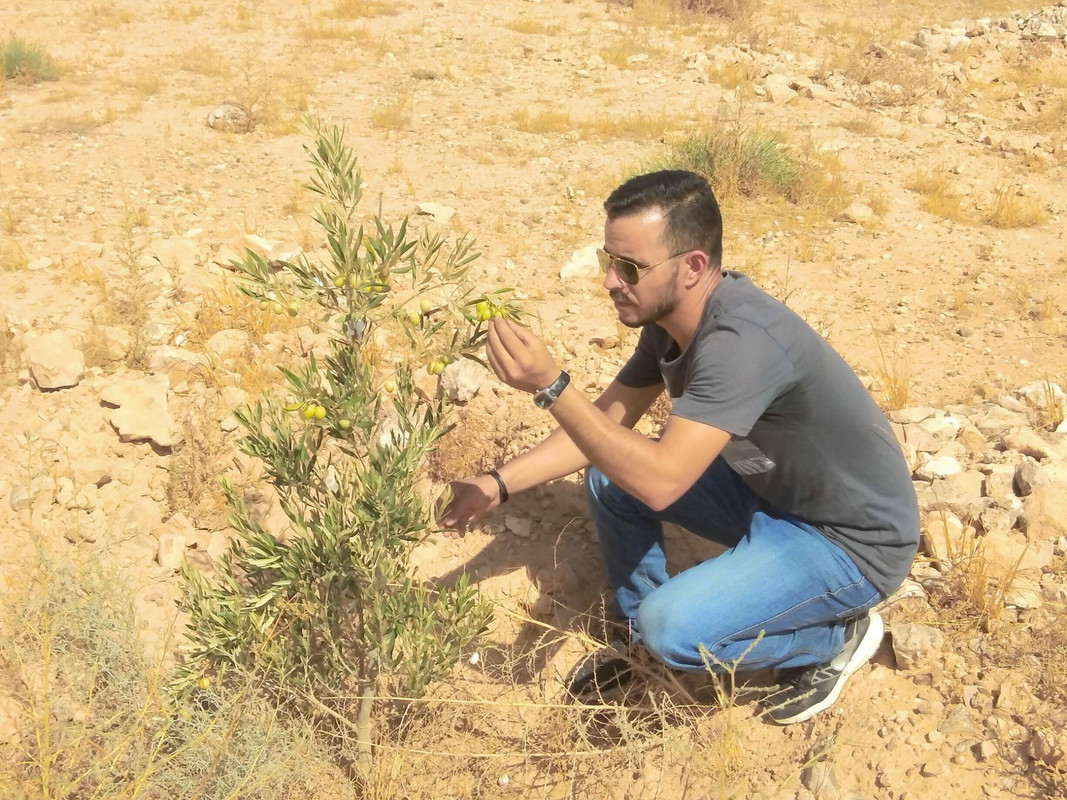 The province of Guercif is certainly a very large area, and it is among those with vast lands suitable for agriculture, mainly for the cultivation of fruit trees—especially olive trees—so that it is called “the city of olives,” with its abundance of olive tree farms and production of olive derivatives.

Through the monitoring process, I have visited many areas in the plains and high in the mountains, communicating with more than 100 farmers and checking on the 27,430 additional trees planted this year.

Most of the trees are in good condition. Although there are some areas that suffer from drought, farmers are doing a great job of preserving the trees, gaining cultivation skills while still meeting the challenge of water scarcity for irrigation. The valleys there play an important role in supplying water through drip irrigation and solar energy agricultural equipment despite the costs and the low income of most farmers.

Farmers have reported positive effects from the HAF tree-planting initiative that supports them and enables them to benefit from a low, symbolic price commensurate with their purchasing power. Monitoring of this region has shown that 80% of the set goals have been achieved so far, making Guercif a very successful model. 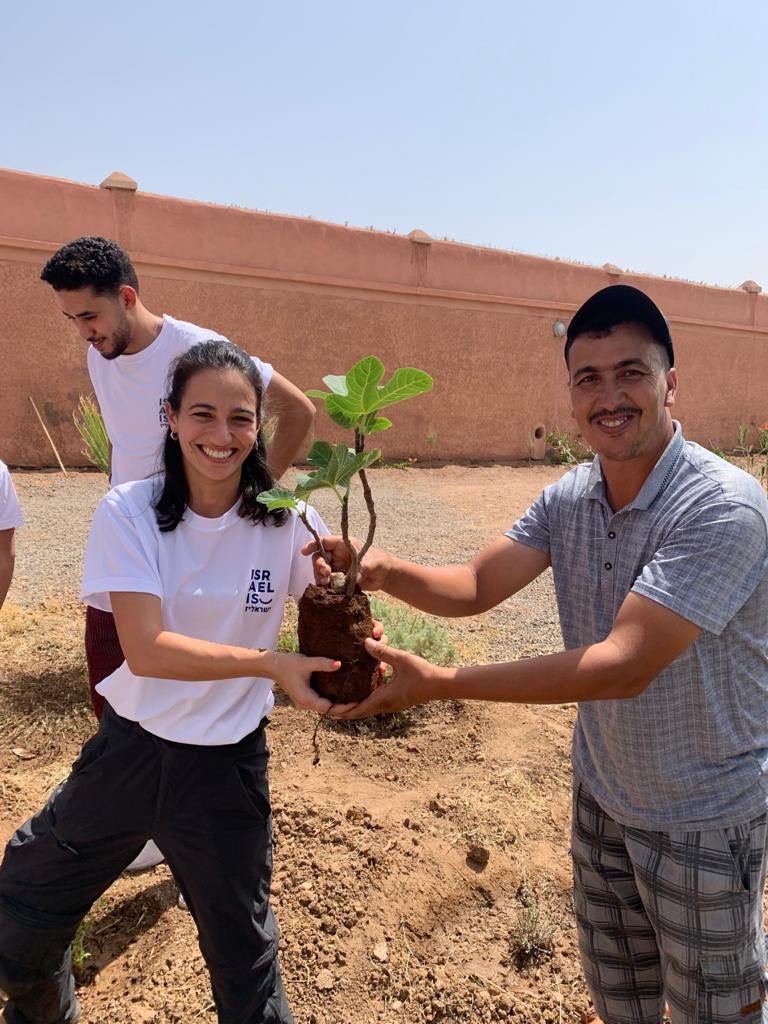 Henry Prillaman On September 22nd, I had the pleasure of attending the World Resources Institute Cities4Forests declaration. City leaders from around the world came together to discuss their…