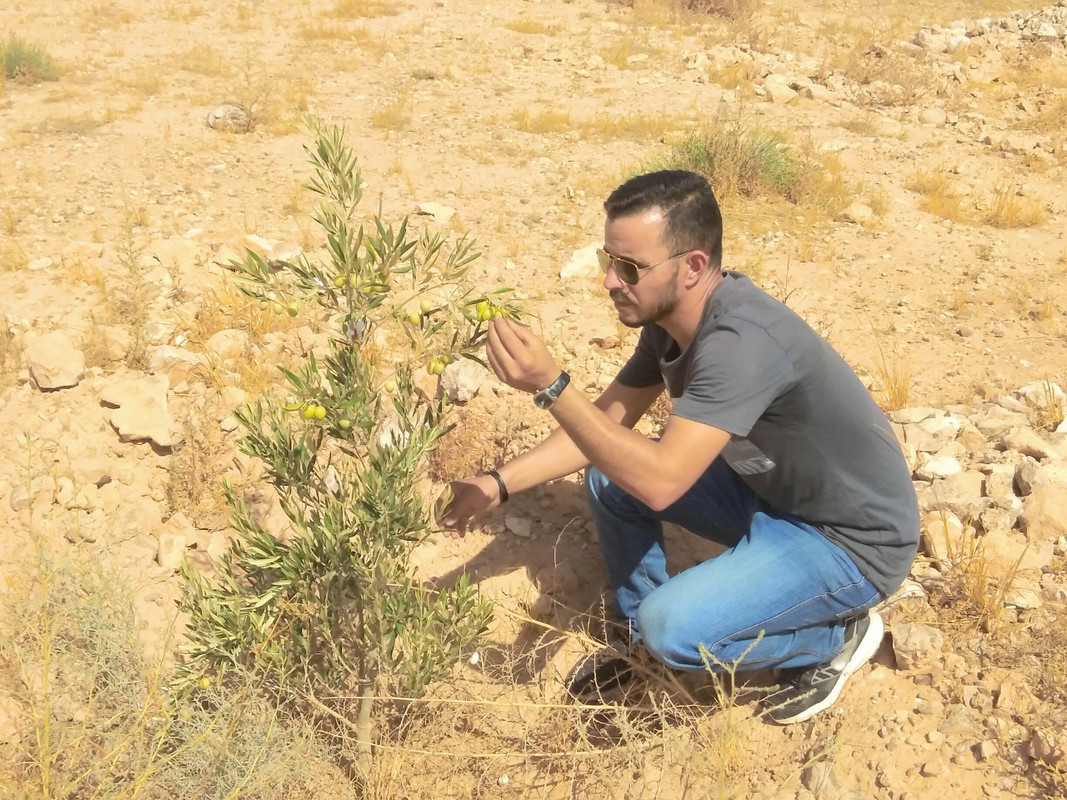 The visit to the province of Guercif is among the distinguished trips to monitor the trees that were distributed to farmers by the High Atlas Foundation in coordination with local cooperatives in order to inspect the condition of the trees and communicate with farmers while providing them with information that helps them in their agricultural field as well as listening to their problems and challenges facing us in the field of agriculture in the region.

There is no doubt that the province of Guercif is characterized by a very large area, and it is among the cities of Morocco that have vast lands suitable for agriculture, mainly the cultivation of fruit trees, especially olive trees, so that the title of the city of olives is called for the province of Guercif, and this is mainly due to the availability of the area on large farms of olive trees, which made it occupy high ranks. Advanced in the production of olives and its derivatives.

Through the monitoring process, many areas in the plains and high in the mountains were visited, and they communicated with more than 100 farmers in the area, and 27,430 trees were planted in the area at the beginning of 2021 to add to the number of trees that are planted annually in the area.

As for the condition of the trees, most of them are in good condition, although there are some areas that suffer from drought and farmers are doing a great job to preserve them, as there are areas for the first time that know the process of cultivation and do not have sources of water for irrigation, and this is one of the challenges that farmers in those areas talk about.

On the other hand, there are very good areas and are considered very successful models, as the valleys in the area played an important role in supplying the area with water despite the costs required by agricultural equipment such as solar energy and drip irrigation, and the impediment of the weak economic level that most farmers suffer from.

A summary of the monitoring process in the region, but that 80% of the goals that were set were achieved, and the evidence for this is the positive effects that farmers tell about in the initiative carried out by the High Atlas Foundation in order to from trees support farmers and enable them to benefit at a symbolic price commensurate with their purchasing power.

Timo Reinitzer With our world's population constantly growing and the scarcity of land rising, this is and will come at the cost of our world's forests. Moreover, regarding…

By Lahcen Ben Moula, Tree Monitoring Officer (YCC) On Saturday, December 04, 2021, the space of the Mohamed Belkhayat School in the city of El-Ayoun, Tourert province, witnessed…