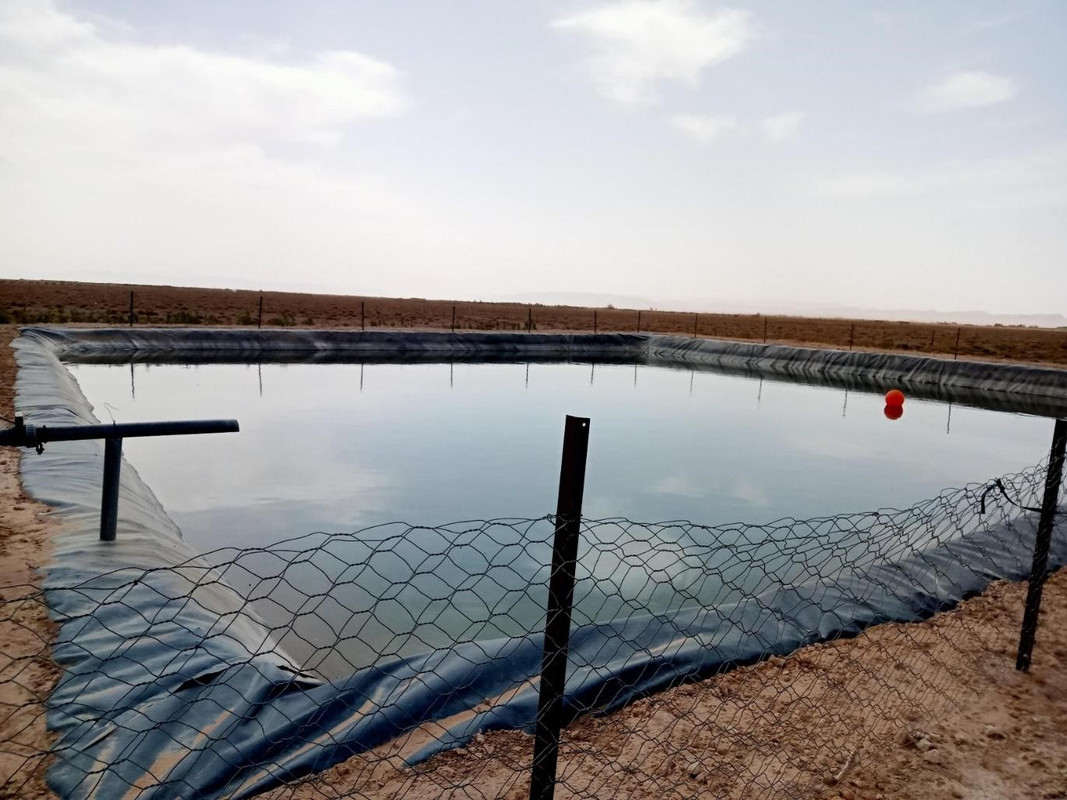 The City of Bouarfa, located in the Figuig province in the southeast of Morocco, became an important area when manganese was discovered there at the start of French colonization. The local people there, who come from the Bani Eguil tribe, began planting cumin in November and harvesting it in June. Cumin, known for its quality, strong aroma, and green color, is similar to henna. The crop has adapted to the environment of the region, as only in the early periods of cultivation does it need large amounts of water.

In conjunction with the cultivation of cumin, 100 farmers from the same village benefited from the High Atlas Foundation’s initiative to plant 1 million trees in Morocco during the 2021-2022 planting season.

This process aims to raise awareness among the local population on the importance of tree planting and its impact on the environment, combating soil erosion and desertification, as well as the development of the local economy by creating income-generating activities. 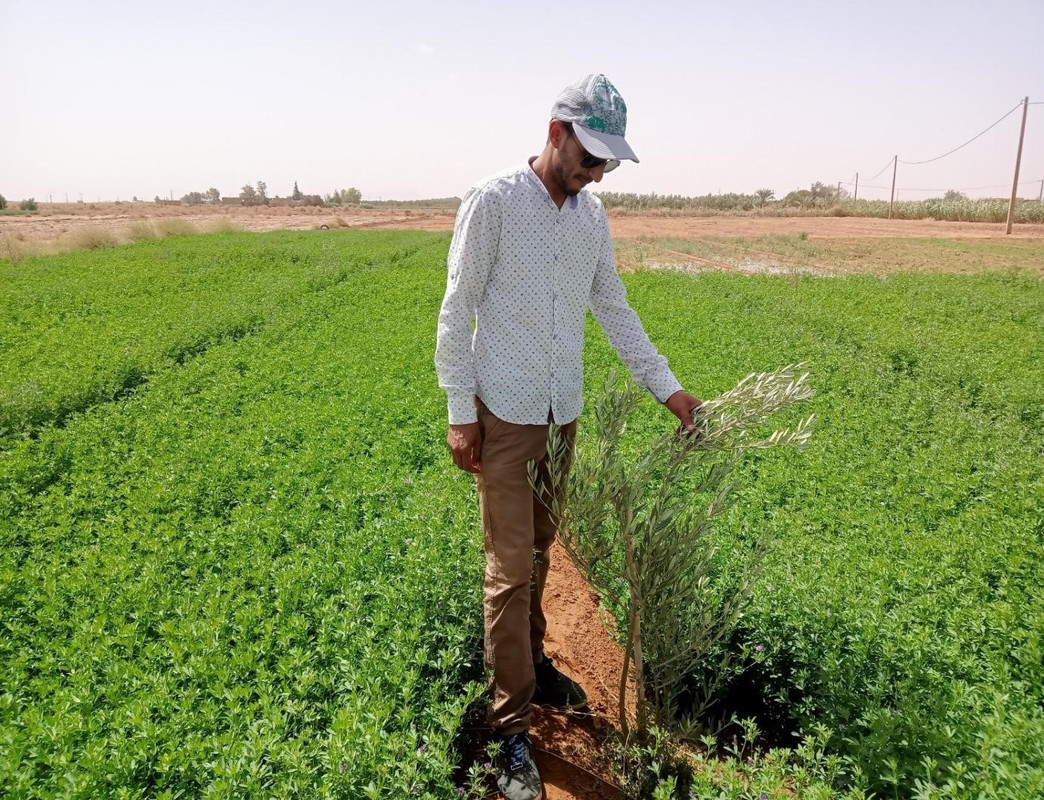 the agriculture sites in the province of Figuig

Having monitored 51,000 diverse fruit trees, including pomegranate, almond, fig, and olive, in this region, we have seen an increasing demand for trees by farmers. This indicates an awareness developed by the people of the region about the importance of afforestation and the role it plays in our daily lives, leading them to transition from traditional to modern agriculture.

Despite the region’s strategic location and hot climate, overgrazing by camels and sheep as well as inadequate technical capabilities for planting fruit trees cause significant problems for the people. However, some of its residents have defied all these difficulties and taken advantage of the available water beds by digging wells, installing solar energy equipment, and using drip irrigation in order to benefit from good and profitable crops. And we continue to work to improve the environment and people’s lives.

By Susana Fernandez Tuesday of this past week, I along with a few of my fellow interns at HAF got the opportunity to join the tree planting team…