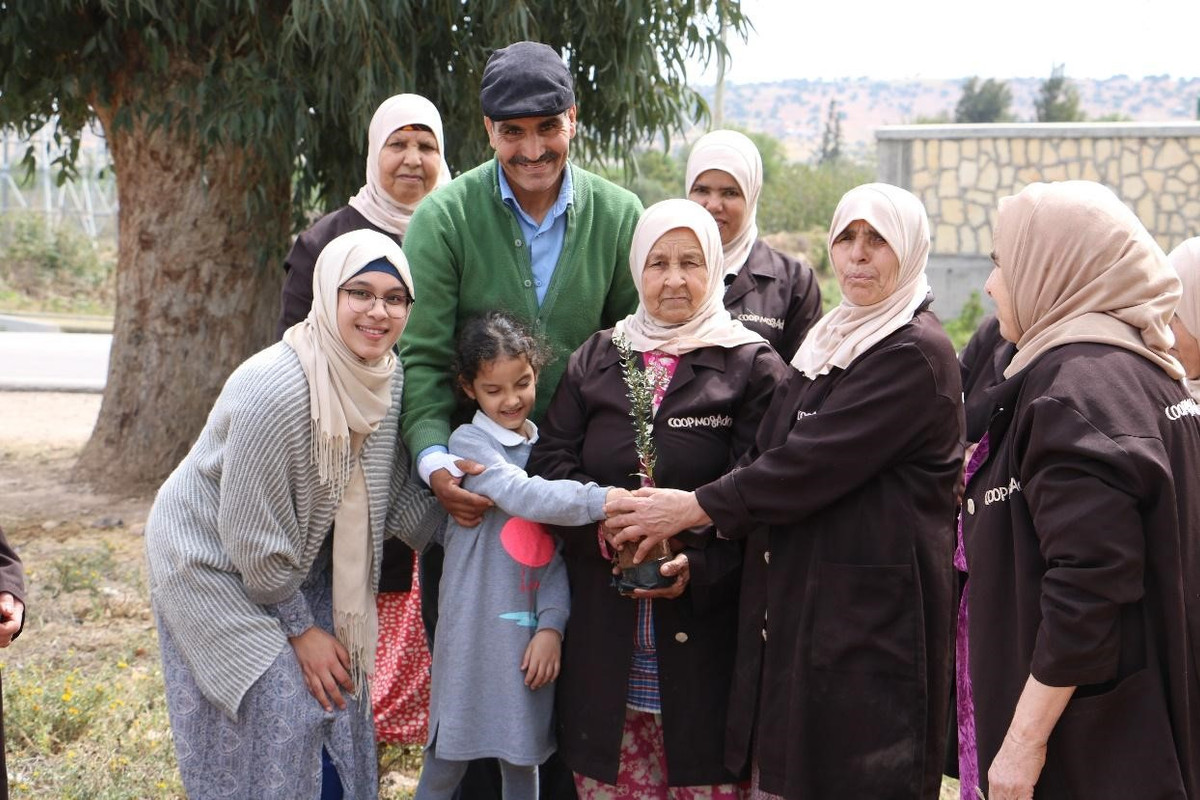 The concept of gender as a social construct is often met with resistance. While attempts have been made by governments to increase women’s access to public resources and labor markets, traditional understandings of what it means to be a man or a woman still greatly impede gender equality efforts.  Many men assume that gender equality is a women’s issue, and therefore must be addressed by them — when in reality, men are inescapably involved in gender issues. Moreover, men will benefit from gender equality just as much as women. Traditional understandings of manhood must also be challenged and relationships between genders must be renegotiated. Furthermore, these new attitudes must be institutionalized to ensure sustainable transformative change is achieved.

While changes of this kind have slowly begun to  take place, we should not allow this fact to render us complacent. Globally, women’s access to economic and empowerment opportunities remains dismal at best. Men must question the power dynamics that continue to perpetuate this inequality and take responsibility for change. Men need to be engaged as gender advocates – speaking out against inequality as change agents who can transform social norms, behaviors, and gender stereotypes that perpetuate discrimination and inequality.

In this spirit, The High Atlas Foundation (HAF) strives to engage entire communities in the empowerment effort, particularly men and boys. One way HAF is able to do this is through its IMAGINE Workshops.  These four day workshops implement a rights-based, participatory approach that provides tools to help women and men identify and advocate for their needs and goals. Notably, men are able to receive information regarding women’s rights and provisions made for gender equality in Moudawana (Moroccan family code). Through education and encouragement, HAF hopes to help young men understand the crucial role that they play in the effort towards gender equality.

Through this kind of programming HAF hopes to increase understanding particularly among young people and create a network of gender advocates that will affect generational change in their communities.  Furthermore, involving men in the journey of women’s empowerment will also speed up the implementation of women-centered development projects and help reduce the amount of resistance women face when trying to empower themselves.

We must continue to strive for a more just world in which men and women are not confined to traditional ideas of their purpose and function. We must raise our next generation of men differently, so they recognize their responsibility and privilege to be able to advocate for not only their mothers, sisters, and daughters, but also women they don’t know — women across the world in rural communities and the largest cities.

International Toilets’ Day: Save a Life