International Day of the Girl Child, 2021 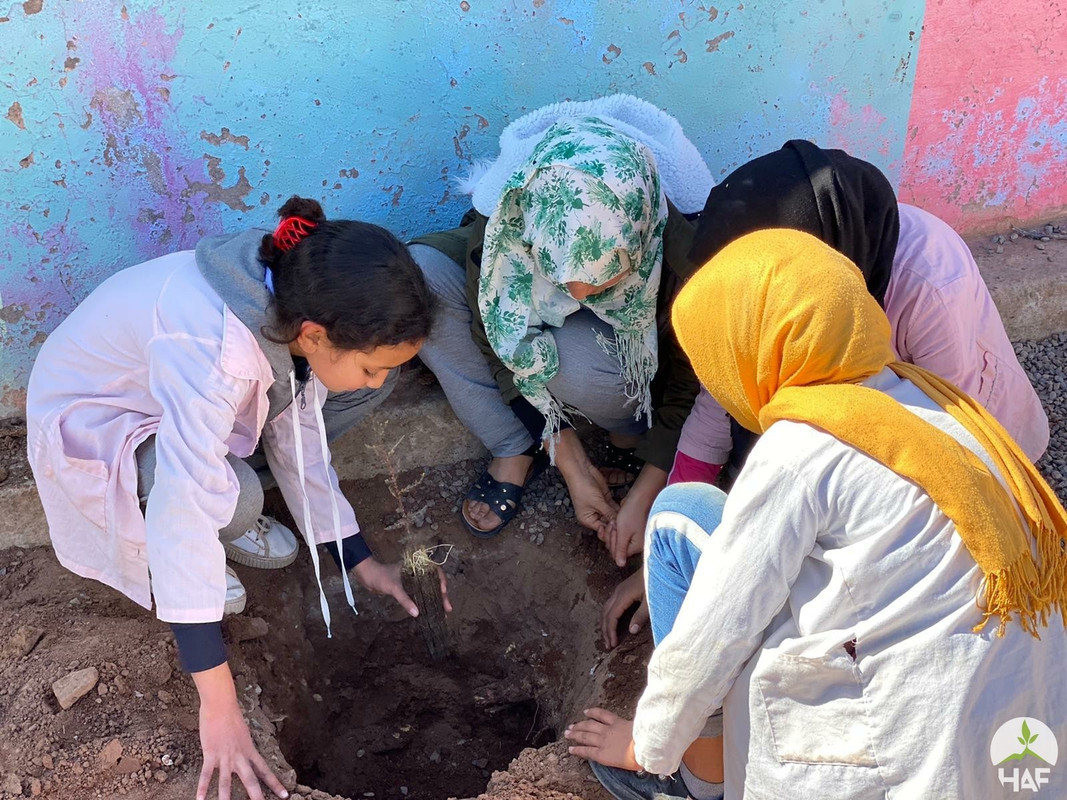 On October 11, 2021, the United Nations will be joined by other UN agencies, NGOs, and CSOs to celebrate the International Day of the Girl Child to promote the advancement of female rights across the world. The origins of this global celebration began in 1995 at the World Conference on Women in Beijing where the Beijing Declaration and Platform for Action outlined an ambitious and progressive plan to advance female rights; this declaration was the first of its kind globally, specifically emphasizing the need for gender equality across the world. On December 19, 2011, the UN General Assembly ratified and adopted Resolution 66/170, committing to the continual recognition of girls’ rights and the distinct challenges they face across the world.

This year’s theme for the International Day of the Girl Child is entitled, “Digital Generation, Our Generation,” and centers discussions around gender inequality regarding access to technology and digital literacy. According to the UN, almost 50% of the world’s population does not have access to the internet, with women and girls being less likely to have this access than men. In fact, in some parts of the world, up to 70% of women and girls do not have access to the internet nor do they know how to use digital technologies. Moreover, COVID-19 has only exacerbated the issues of technology access and gender inequality, especially in low- and middle-income countries. In response to the ever-increasing challenges faced by girls globally, the Gender Equality Forum (GEF) took place in June 2021, launching a five-year initiative with international governments, corporations, NGOs, and CSOs to fight for equal access to technological innovations.

The High Atlas Foundation (HAF) is one such CSO, based in Morocco, that prioritizes girls’ empowerment and gender equality. HAF has engaged over 225 girls (under the age of 18) over the course of dozens of four-day Imagine empowerment workshops, which focus on personal growth, sexuality and the body, emotions, relationships, money, and spirituality. In attending the workshop, these girls have found support and encouragement in finding and utilizing their voices and in taking steps toward achieving their personal goals. They have learned about legal protections and social justice in Morocco. And they have even achieved financial independence, promoting change in their local communities. Additionally, HAF advocates girls’ access to education and helps to increase girls’ retention by partnering with local communities and schools to install water and build toilets for classrooms in the most rural parts of the High Atlas Mountains.

With a global population predicted to reach eight billion people by 2023, gender equality for both women and girls is more important than ever. Not only do governments, organizations, and corporations need to incorporate female empowerment into their communities, but individuals at all levels of society must work to bridge the gender gap, ensuring equal rights for women and girls in present and future generations. 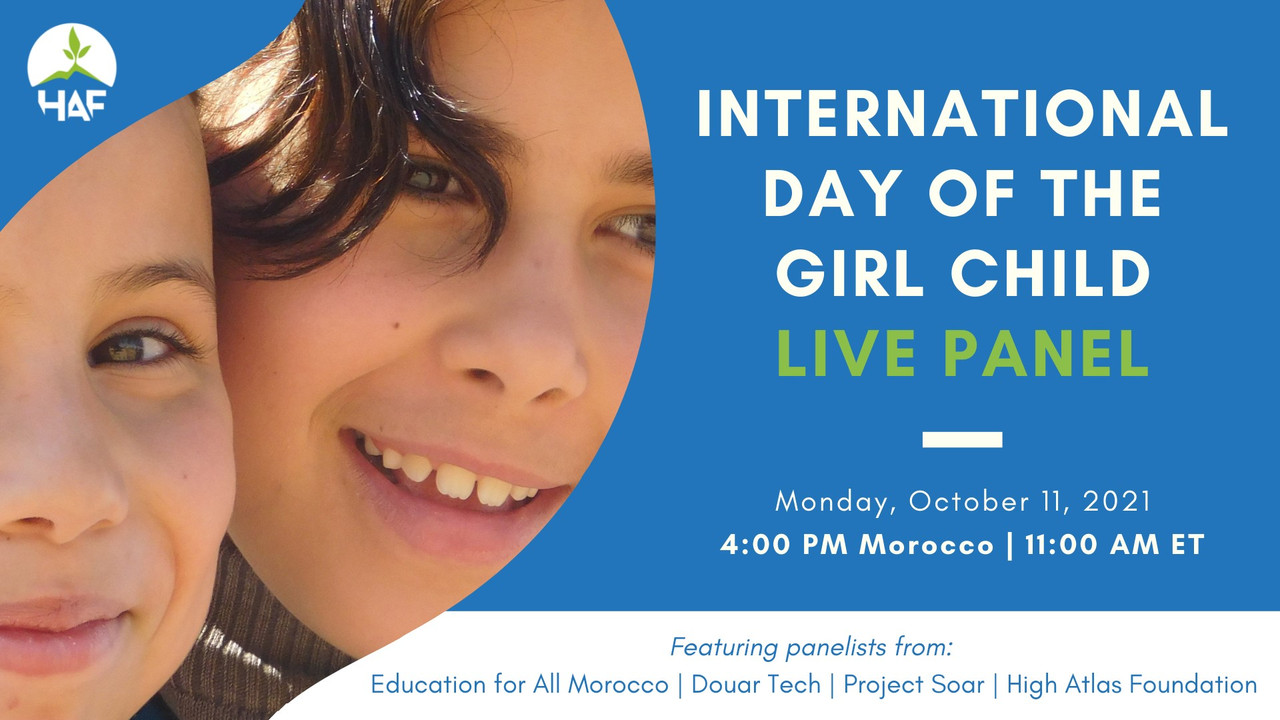 On the International Day of the Girl Child, the High Atlas Foundation (HAF) invites you to a special live panel event featuring representatives from four Moroccan civil society organizations dedicated to the empowerment of girls.

Tune in on Facebook at 4:00 PM Morocco / 11:00 AM ET to learn more about how Education for All Morocco, Douar Tech, Project Soar, and HAF are creating opportunities for girls claim their right to education, hone their tech skills, and build their confidence and capacities to achieve their self-identified goals. The panel will be held primarily in Moroccan Arabic. 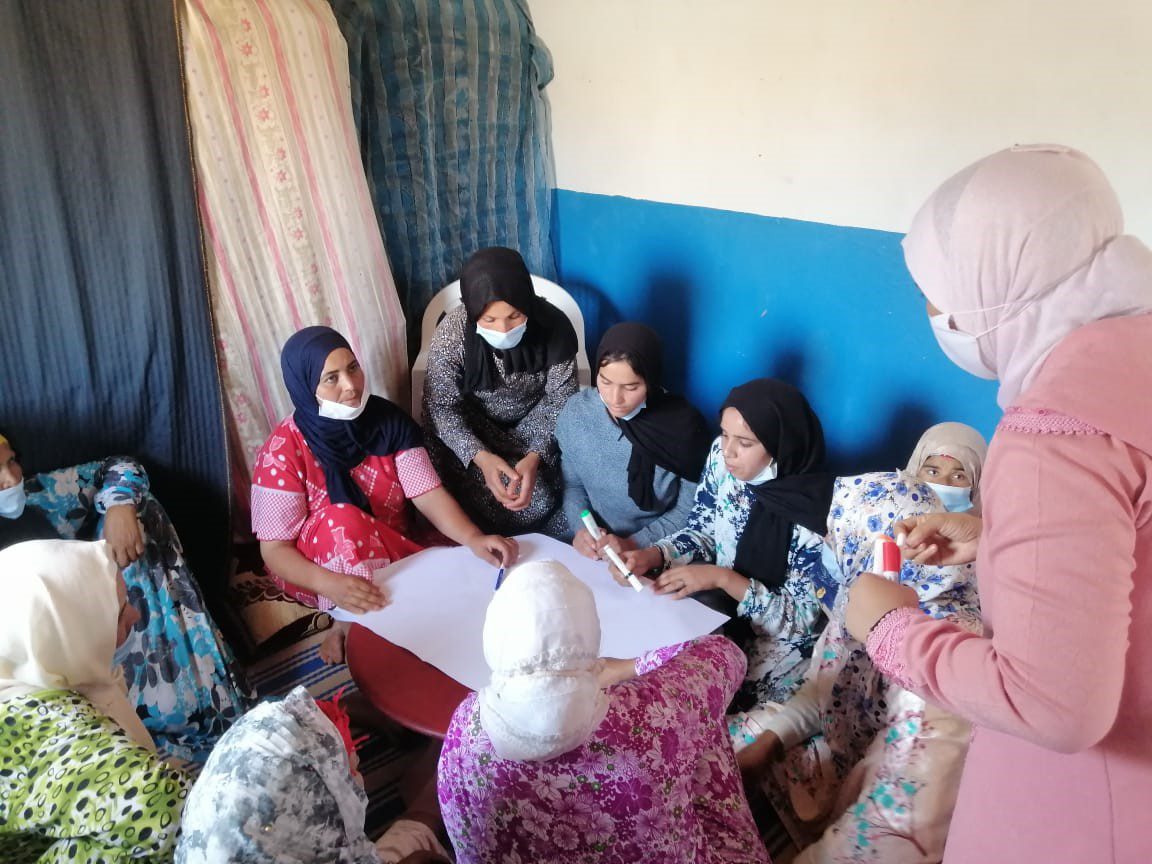 Enhancing the Socioeconomic and Environmental Situation in Douar Lkdirat’s Women Women’s Empowerment and Yoga in Rural Morocco and in Your Life, Indepth News. Catrin Waters An Imagine empowerment session in Morocco (High Atlas Foundation, 2021) Before you read this, I challenge you…