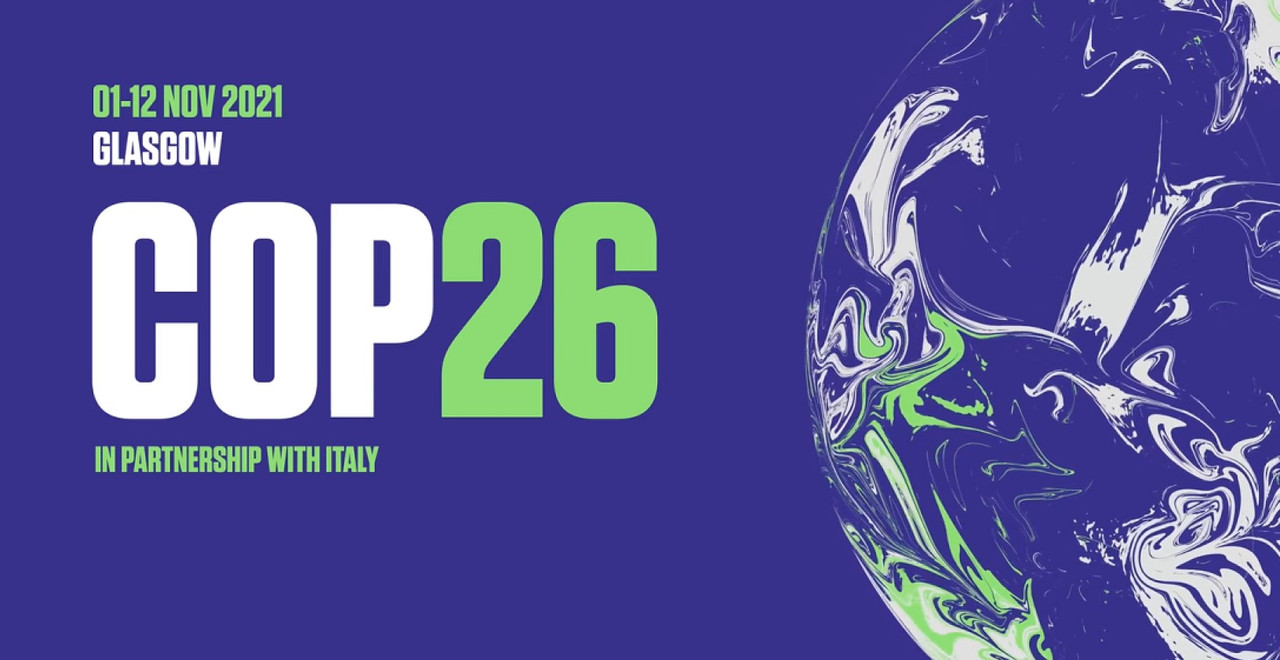 The 2021 United Nations Climate Change Conference, more popularly known as COP26, began on November 3rd and was a collaborative conference among 197 nations to address progress made in the first five years of the 2015 Paris Agreement. In this agreement, participating countries committed to efforts in attempts to prevent global temperatures from rising more than 1.5℃ above pre-industrial levels.

Prior to COP26, Pope Francis invited 40 religious leaders to the Vatican to engage in discussions regarding the urgency of climate change and the role of faith traditions in this environmental and humanitarian emergency; faith groups represented in these discussions included those of Judaism, Buddhism, Taoism, Hinduism, Jainism, Sikhism, and both Sunni and Shia Islam, according to Al Jazeera News. At this meeting, Pope Francis gave the stage to these various religious leaders, opening the floor for discussion to Sheikh Ahmed, a young Muslim leader who encouraged Muslims to answer the call of faith in response to climate change.

Additionally, Patriarch Hilarion, leader of the Russian Orthodox Church, proposed that “the current ecological situation has been caused, among other factors, by the desire of some to profit at the expense of others” (Al Jazeera News, 2021). As a result, it is the responsibility of everyone that has contributed to this crisis to work towards mitigating its effects.

Moreover, at COP26, individuals from all faith groups assembled online and at George Square, Glasgow – where the conference was being held – to pray for the success of the conference and cooperation among the nations in efforts to slow climate change. Additionally, the Glasgow Multifaith Declaration for COP26 was presented at the conference, followed by prayers from various religious leaders. The declaration pledge commitment to the following endeavors regarding faith and climate change:

This declaration was signed by dozens of religious leaders in the UK and Scotland of a myriad of different faiths. The hope from this declaration is to inspire people to band together in efforts to safeguard life and the planet in which we live on. Religious leaders hope that through effort taken towards reducing greenhouse gas emissions, they will be able to catch the attention of religious leaders who often term the involvement of faith groups in environmental advocacy as “faith-washing.”

According to Martin Palmer, leader of FaithInvest, “faith washing” is where faith groups engaging in moral issues are ignored by politicians who accuse the religious group of being rooted in fantasy rather than the reality of business. Palmer calls for people of faith across the world to continue to motivate politicians to act, (Religion Media Centre, 2021). The investment of religious groups in climate change is not simple about influencing the global political agenda, but rather protecting and caring for the poor and vulnerable who are most impacted by the negative effects of climate change, yet they produce the least in emissions.

All-in-all, the role of religious leaders in the fight against climate change is monumental in pressuring governments across the globe to remain committed to zero-emissions. Not only is religion central to the lives of millions across the world, but cooperation among various branches of faith displays a united front across groups that are so often portrayed in conflict with each other. As the global climate crisis only worsens, it is essential for religious leaders and groups to share their voice and influence in the decisions being made. As evident from the discussion as COP26, interfaith cooperation is essential to uniting people across the world in the fight against climate change.

If you want to join religious leaders in supporting the Multi-Faith Declaration for COP26, follow the link below to sign the petition fighting against climate change.

By Mustapha Tarhbaloute, HAF Field Monitor Renewable energy in Morocco is like a newborn, in the relatively early stages of development. It has become more popular in the…

By Bobby McDonough HAF-UVA Intern Clean drinking water. This fundamental resource in allowing a civilization’s continued function, health, and prosperity is often taken for granted. That isn’t to…