“I Love Writing My Name”

The exclusion of illiterate women from the community was the motive for fighting against illiteracy. Today – accompanied by Amina, HAF’s Director of Projects, Ilyas – HAF’s photographer, and Hassan the driver and assistant – we supervised a ceremony for a group of women of the Aboughlou cooperative who benefited from the literacy program. 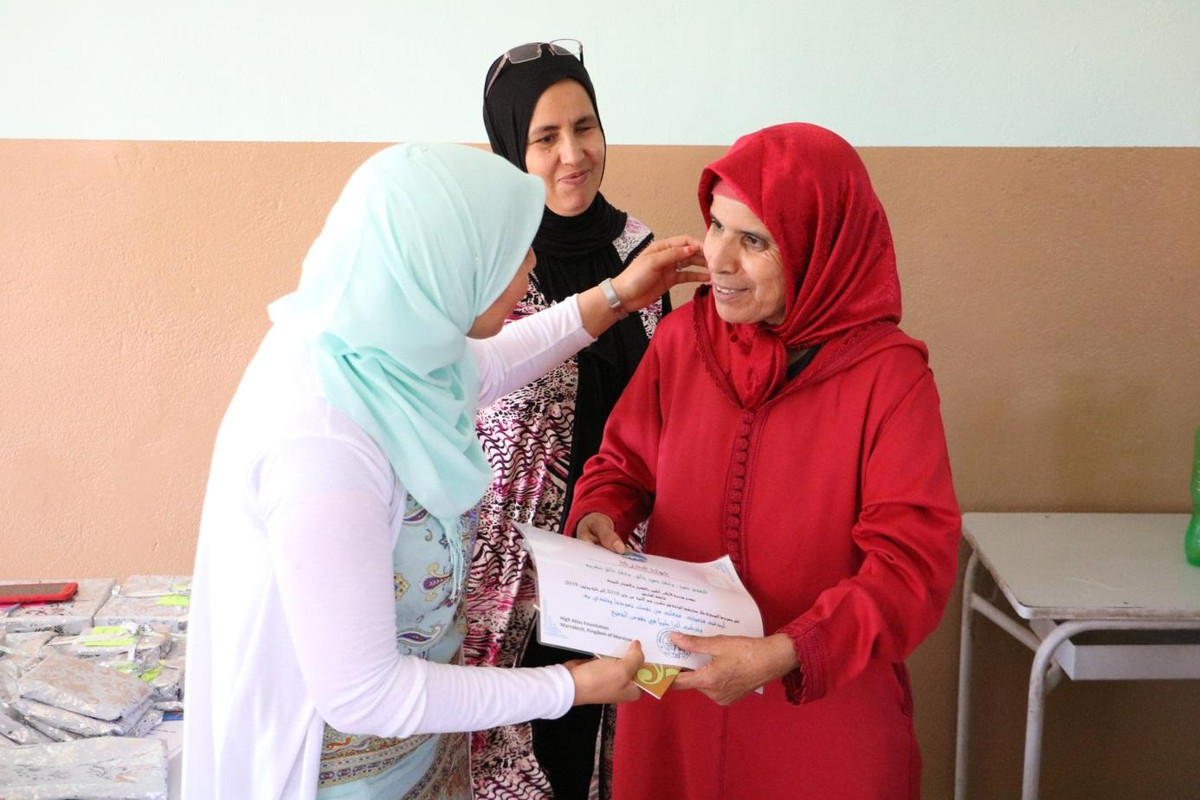 Aboughlou is a women’s cooperative that was created in 2013 and is supervised by Rachida. She has a personality of both firmness and strength, and is also fluent in Arabic and Amazigh. Aboughlou, comprised of 33 members, specializes in preparing traditional Moroccan food such as Couscous, Barkoukch, and Zamita. In addition, the women cook bread with various grains including barley and wheat. Lastly, Aboughlou cooperative members work in their nursery of flowers, which they dry and sell, including for export. 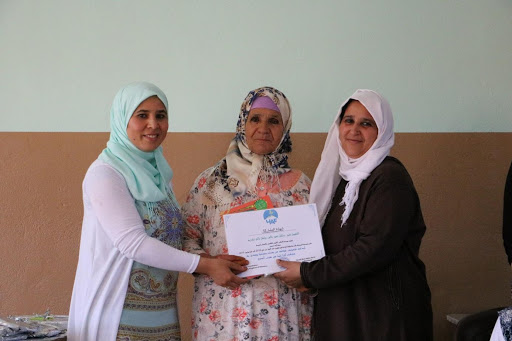 In an interview with some of the beneficiaries of the program to combat illiteracy, participants explained that this program served as an outlet and was the first step for change. “It is very easy for each of us to read words or phrases on a wall, but for a woman who had no luck to go to school or training in a particular area, it is difficult,” said one woman. 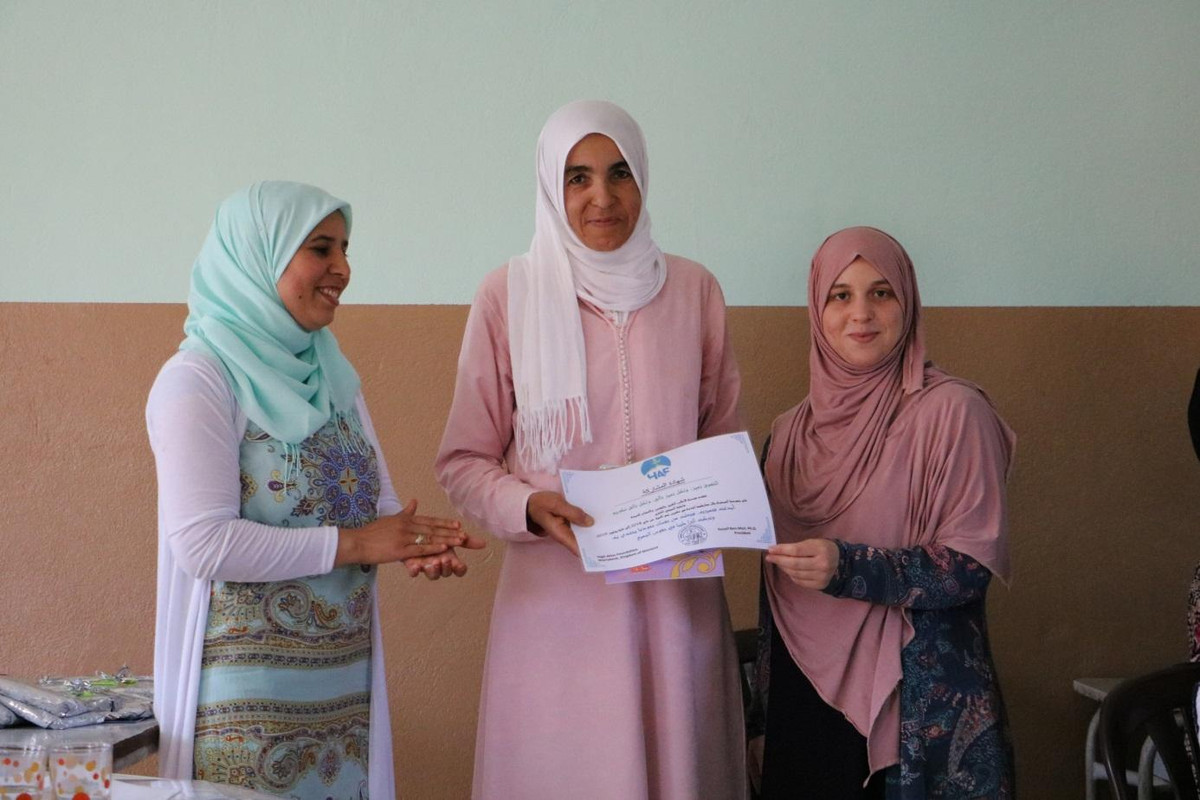 As women have struggled for six months to learn the letters, today their efforts were celebrated in a ceremony of great joy. A 60 year-old woman who is fighting illiteracy is a testament to women’s abilities and desire to challenge themselves and society. How proud she was sharing with us her joy in being able to write her name for the first time at the age of 60. 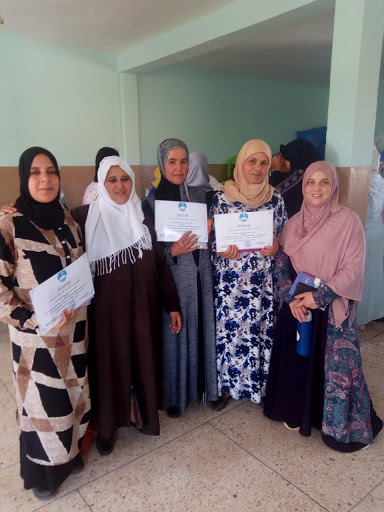 These women owe a lot to Fatima, who has been devoted to teaching women how to read and write for years. Six hours a week of study led by Fatima resulted in participants’ progress. 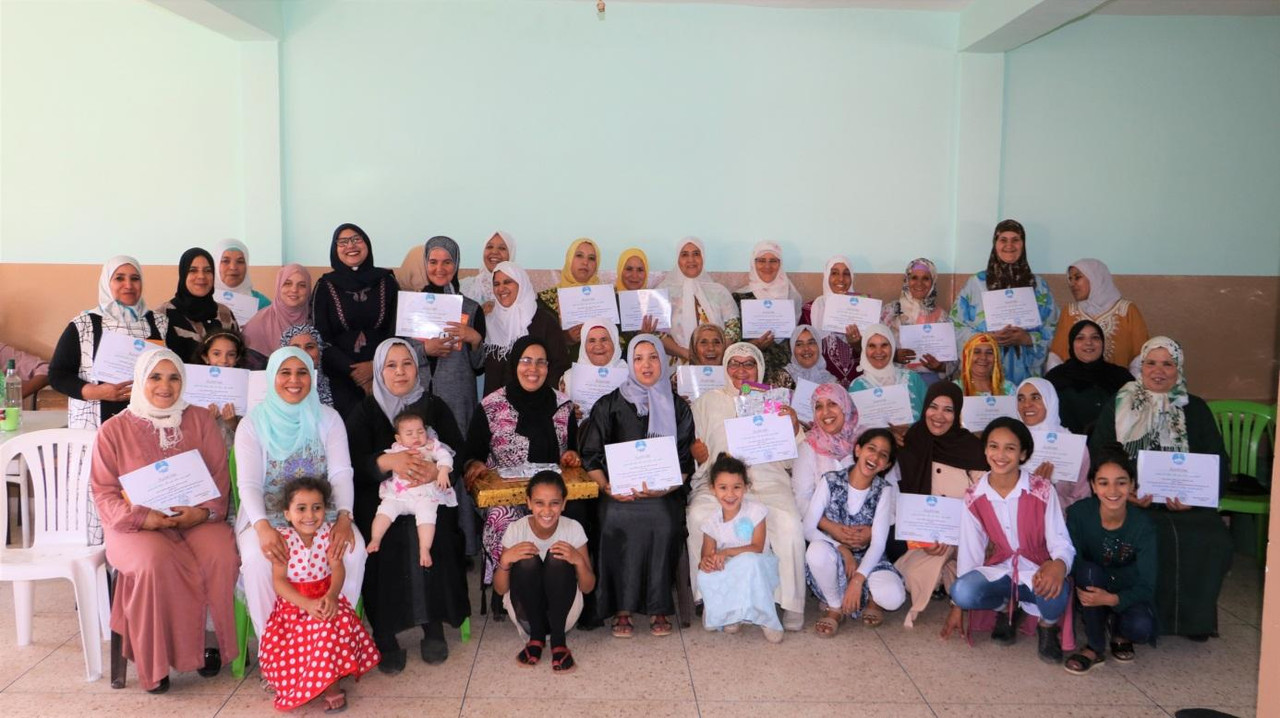 As the literacy program for these women proved to be beneficial, the High Atlas Foundation is committed to continuing to improve its methodology and to expanding the program with other women and girls of cooperatives and associations. 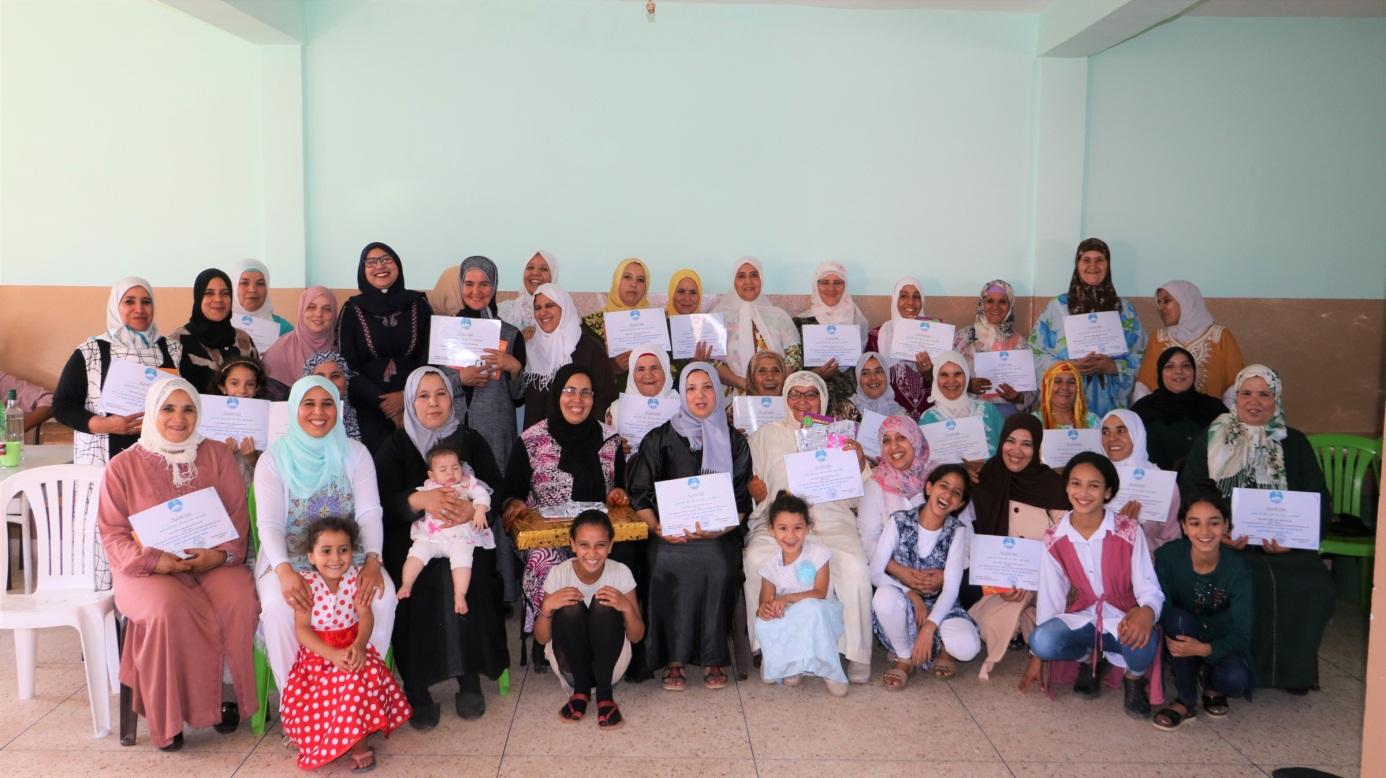 By Natalia Rutkowska HAF Intern It has been already a week in Morocco. However, just today I experienced cultural shock. Wednesday, at 8:54am, we came to the Hight…