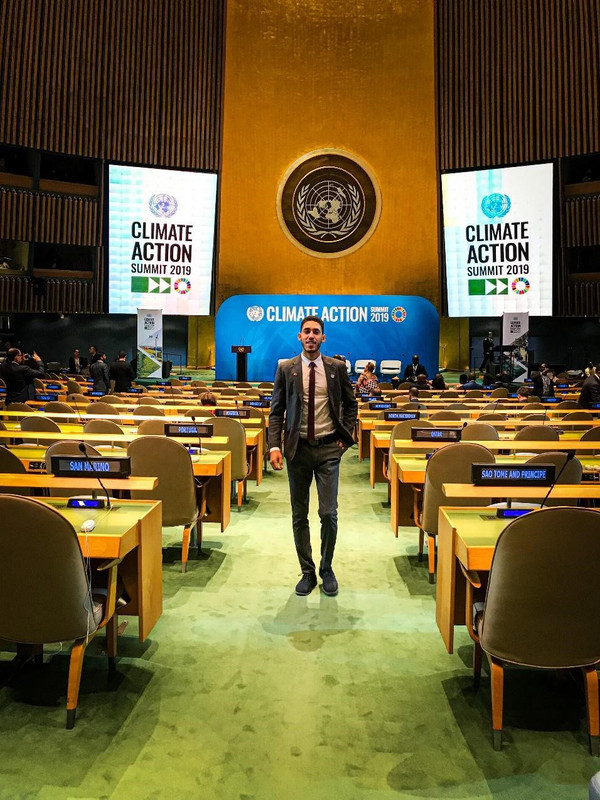 Errachid Montassir at the United Nations Headquarters in New York during the Climate Action Summit, September 2019.

As described by the Regional Program Energy Security and Climate Change Middle East and North Africa (KAS – REMENA) of the Konrad-Adenauer-Stiftung:

Errachid wrote about an ingenious water technique called “Khettara” that was invented by the southeastern Amazighi people of Morocco. This technique helped build a civilization and transformed deserts into green paradises, and it can help us stand against climate change problems.

Outstanding environmental journalists and media professionals took part at the Water Journalism Academy with the goal of intensifying and improving the quality and scope of media coverage of acute water-related challenges in the Middle East and North Africa.

The program consisted of co-creation workshops that brought together media professionals and key stakeholders from environmental sectors on constructive water reporting.

The courses used a participatory, cross-institutional, and interdisciplinary approach. The workshop program placed an emphasis on participants’ interaction through virtual lectures, group work, and case studies. Participants also took part in an exchange with water sector experts and as well as stimulating group exercises to think about the issue in a holistic way.

Four interactive modules guided the participants to learn about water mapping and sanitation in relation to target groups and adjacent sectors, how to develop a concept to package a water story that makes a difference, as well as the content and exposure to sources and solutions, and how to pitch the media work.

The Water Journalism Academy contributed in reducing the doubt that many journalists have about collaboration toward achieving the Sustainable Development Goals (SDGs), especially SDG 6 – Clean Water and Sanitation – and SDG 13 – Climate Action. Bringing journalists together has shown how important it is to commit to collective work and participatory decision-making in order to achieve the best for our planet.

The Blue Peace Open Eye Award provides a funded trip to an international water conference and ongoing coaching with the aim to drive meaningful contributions to improve water management across the world.

It’s Time to Wake Up: Imagining More for Women’s Futures 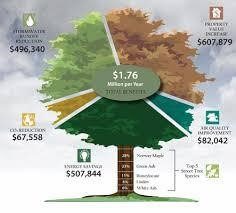