Hidden Gems: The Meaning of Cooperatives on July 6th

To many people, this coming July 6 marks the passing of another Saturday. But to over 1 billion people, July 6 is of tremendous significance as it marks the 25th United Nations International Day of Cooperatives.

Twelve percent of humanity contributes to one of the over three million cooperatives on earth.

Cooperatives not only stimulate local economies but also act as a vehicle for bringing opportunity and profit to people worldwide, who otherwise would not be actors in the formal sector. This tangible empowerment is perhaps best embodied by the Cooperative Aboghlo Women of Ourika.

Just a short thirty-minute drive outside of Marrakech to T’nine Ourika in the Al Haouz province, located across the street form a furniture store is a deceivingly unremarkable storefront. Peering through the glass display case you will find packages of couscous and dried herbs sitting alongside bowls overflowing with chocolate, pistachio, almond and walnut cookies. All of which is made from local Moroccan ingredients.

But this is not the real gem found inside the Cooperative Aboghlo.

The true beauty is hidden away on the second floor of the co-op, where 23 women, sit in circles and talk back and forth. They are not making casual conversation, instead, they are debating various aspects of the internal and external marketing for their cooperative. For hours, these women engage in conversations about how to better spread the word about their product, how to enforce the timeliness of each respective worker, and how to resolve problems of communication and organization – issues every business must grapple with.

This in itself is remarkable, but it is even more so when one is reminded of the context. The discrepancy in opportunities and education of women compared to men is widely experienced in our world. This creates an uneven playing field for women – from the time they are little girls they are not given the same support as their male counterparts. The distributional consequences are crippling: the Middle East and North Africa (MENA) region has the lowest rate of women employment in the world; seventy-five percent of MENA women are excluded from the workforce. Most women in the co-op could not read or write Arabic, now they are taking literacy classes at the co-op and are able to write their names and read street signs.

When considering these astonishing circumstances, it is obvious these women, who are successfully managing their own well-established cooperative, are extraordinary exceptions. But that should not be the case. It is just and right to commend the women of this cooperative, but the ladies of the Cooperative Aboghlo are a much-needed reminder not only of what is possible but of what should be.

The cooperative started in October 2016 with ten women from one village. Now, there are thirty-three women from five different villages actively participating. In addition to selling from various products from their brick and mortar site, the co-op exports directly to major internationally recognized cosmetic companies. These women set an example of what is possible when given education and opportunity.

Women’s active participation in the labor force can have a tremendous positive impact on the developing economies of Morocco and other MENA states. The McKinsey Global Institute found that supporting women’s economic advancement could add 12 trillion dollars to the global GDP by 2025 and grow MENA’s economy by eighty-five percent. The World Bank estimates that higher female labor force participation rates could lead to a twenty-five percent average increase in household incomes.

The root of the issues of female participation in the labor force lies in inactivity – not unemployment. Family opposition and traditional gender roles create rigid barriers for women, especially in a rural setting, their domain is confined to that of the domestic. However, globalization and increased pushes for equality have ushered in a new wave of changes. Moudawana, or Morocco’s family code addressing gender equality and rights by raising the minimum legal age of marriage and limiting divorce and polygamy terms, among other terms, thus giving back the innate rights of women that have long been forgone. Morocco decreased barriers to form cooperatives further encouraging women’s involvement in the economy. This is a huge step forward for Morocco in addressing the systemic inequalities that are so deeply integrated.

This progress, though commendable and remarkable, is just the first step. The path to sustainable development and equality is one that is not easily trekked. Through their partnership with the High Atlas Foundation, a Moroccan NGO, the cooperative was given a platform and the skills training necessary to grow tremendously. The cooperative embodies what is possible with this support and facilitation of development.

Sarita Mehta is a student at the University of Virginia studying Politics and Economics, and a development intern at the High Atlas Foundation in Morocco studying women’s empowerment in the context of the MENA region. 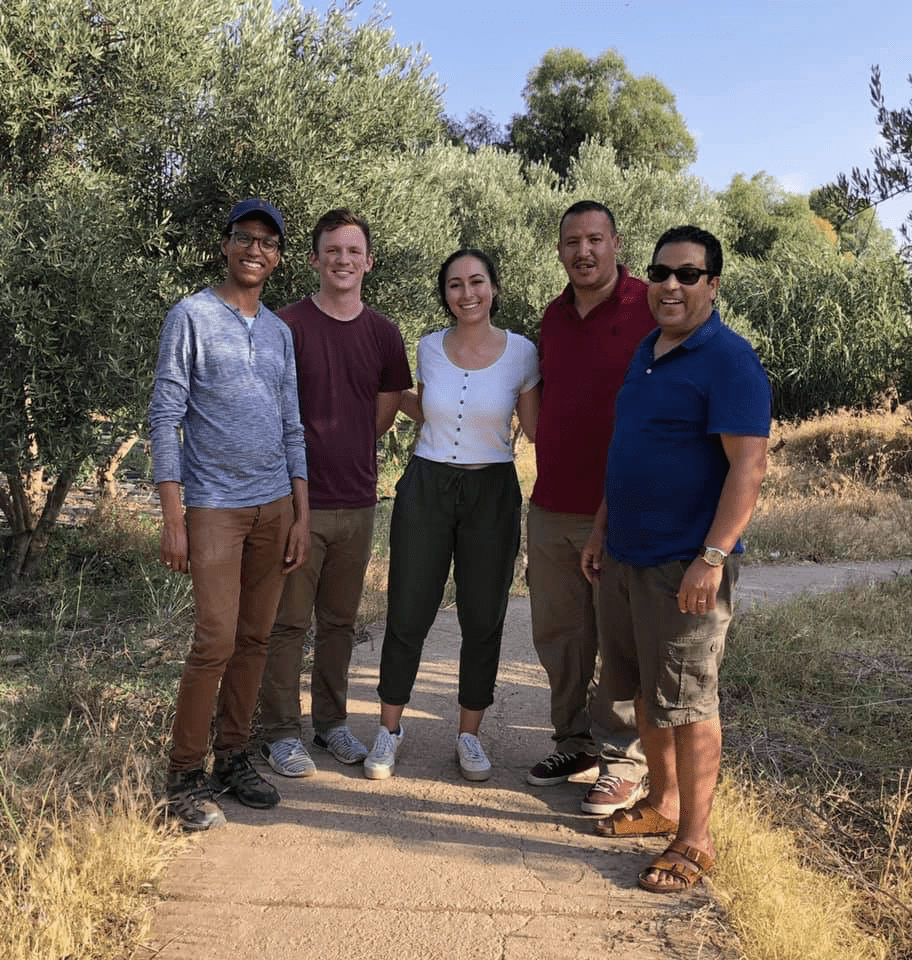 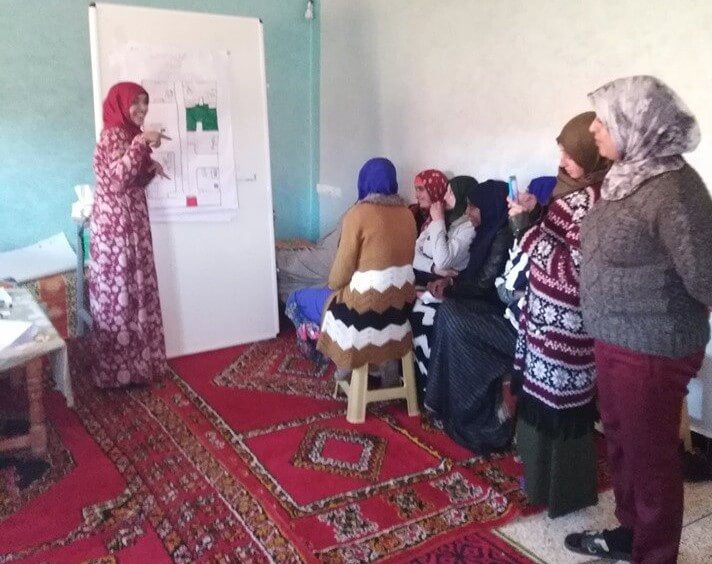 My Development, Without Limits

HAF Intern, UVA student SCATTERED. For the past week, I’ve been trying to put into words, or just one word, what the four-day women’s empowerment workshop meant to…