Fundraising Reception for the High Atlas Foundation in Salé-Rabat

United with a common purpose and with the best interest of the Moroccan community at heart, board members of the High Atlas Foundation, its founding President, Dr. Yossef Ben-Meir, and guests had the opportunity to meet during a fundraising ceremony at Villa Sbihi in Salé, on Saturday October 19, 2019. 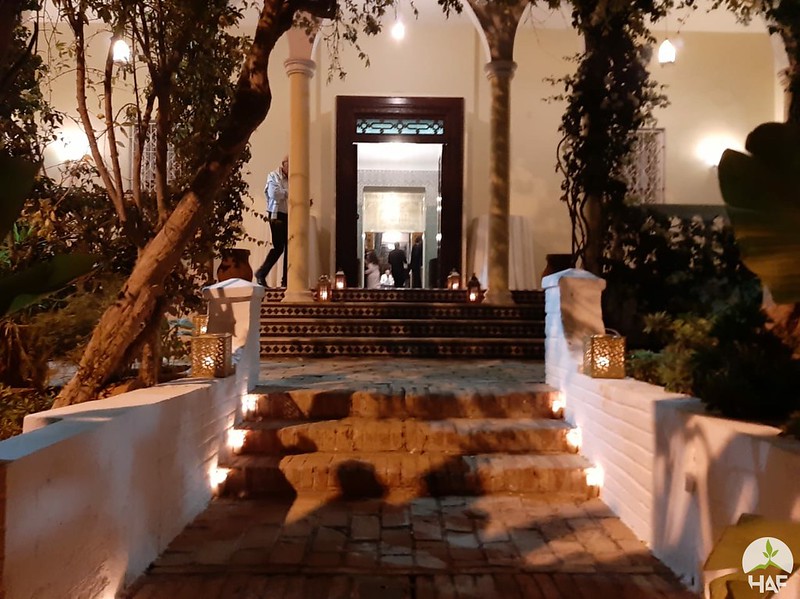 Representatives from a variety of organizations and sectors attended the event. Some had traveled from far away to share in these moments with the High Atlas Foundation. Among them were several veteran foundation partners and friends who have been closely involved in the implementation of HAF projects and the achievement of its goals. 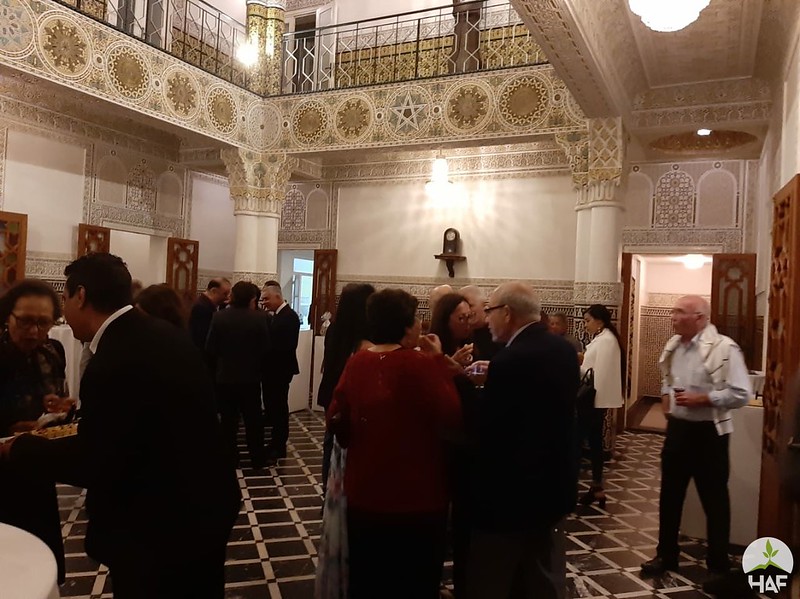 Attendees had the unique opportunity to interact with HAF board members to glean a clearer idea of the foundation’s mission, projects, and ideas for Morocco’s best future.

HAF President Dr. Yossef Ben-Meir discussed HAF’s achievements, most notably how several projects have tangibly improved the lives and futures of several families and enhanced livelihoods in the regions where they were implemented. 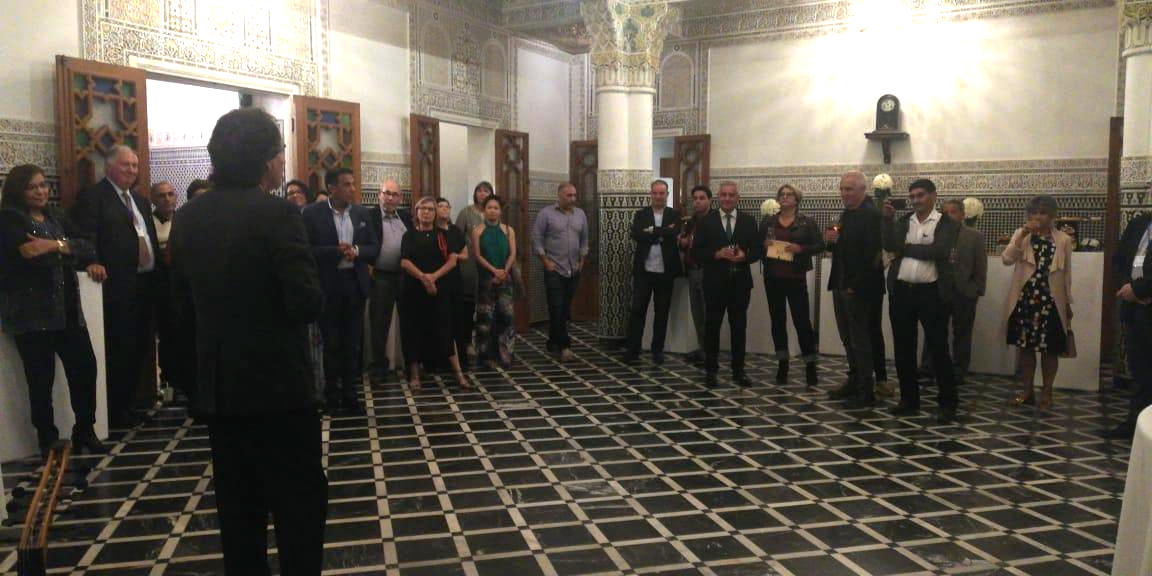 At the end of his presentation, Dr. Ben-Meir encouraged guests to ask questions. Prompted to talk about his own experience with HAF, he explained how the foundation was founded 19 years ago, and that how, regardless of the challenges the Foundation has faced, it has experienced tremendous growth and success. It has been a journey that can only be described as impressive and inspiring. 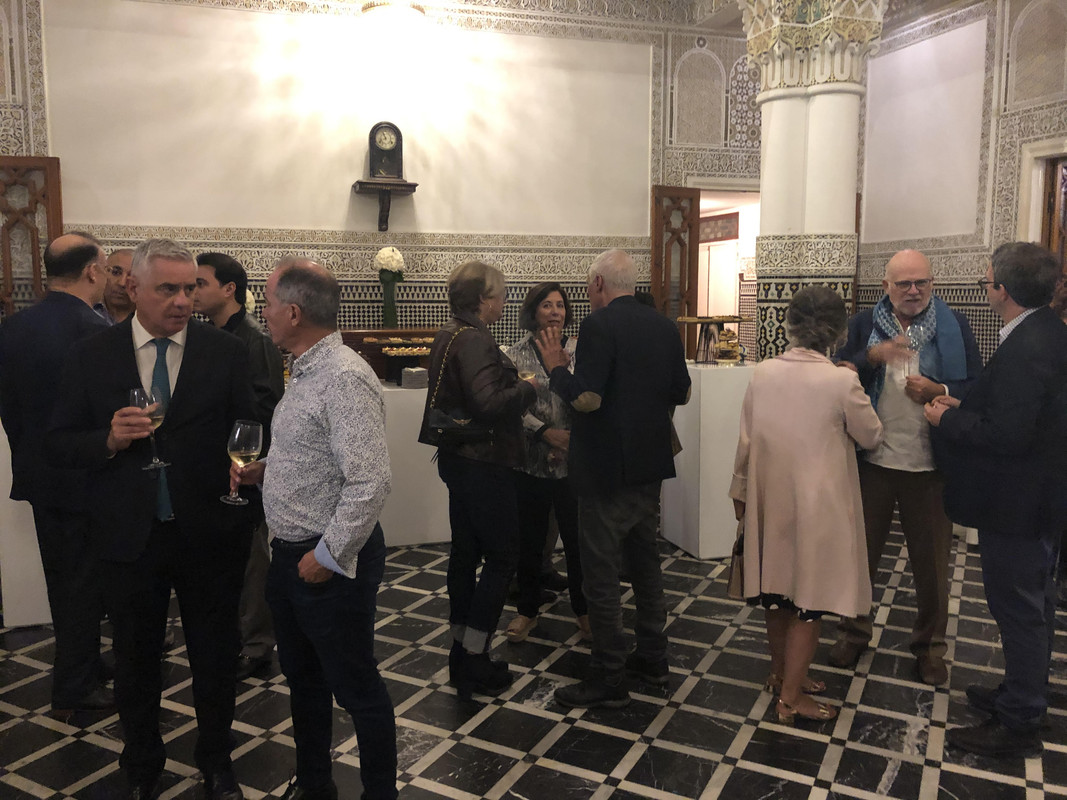 The message conveyed was that a contribution of any kind, pecuniary or otherwise, can have a positive impact not only on the foundation, but on Moroccan families, women, youth, and children. 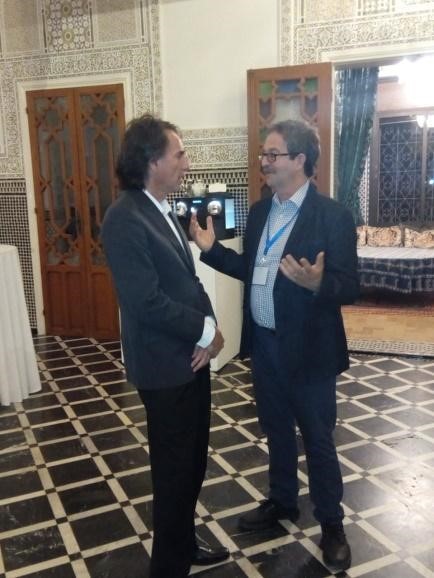 The Foundation offers its sincere thanks to Mrs. Radia Sbihi for donating the space for the event as well as for her ongoing support and encouragement to the Foundation. Villa Sbihi is a symbol of Moroccan heritage. Built by Governor Sbihi of Salé in 1936, it was the first home constructed outside of the city walls.

By Camelia Harkousse HAF Intern What a better way to connect with your roots and Moroccan-ity than celebrating Eid al-Adha with Moroccan Amazighs in the High Atlas Mountains?…

By: HAJIBA BOUMASMAR HAF Intern I had the honor of attending; with Mr. Hassan Aladlouni –National Director at the High Atlas Foundation-; the ceremony of the signing of…