On January 12, the Amazigh people celebrated their New Year 2972 which corresponds to the Gregorian calendar of 2022, Hebrew calendar of 5783, and lunar calendar of 1443. They refer to it as Yannayer which means January in both Amazigh and in Arabic. It is also called Ighf n ousggas, Asggas amynou, which translates to new year. The Amazigh calendar devotes much attention to farming traditions, especially during the plowing, harvesting and planting seasons. This traditional Amazigh occasion celebrates the previous year’s bountiful harvest season in the hopes that the next season will be even more fruitful. 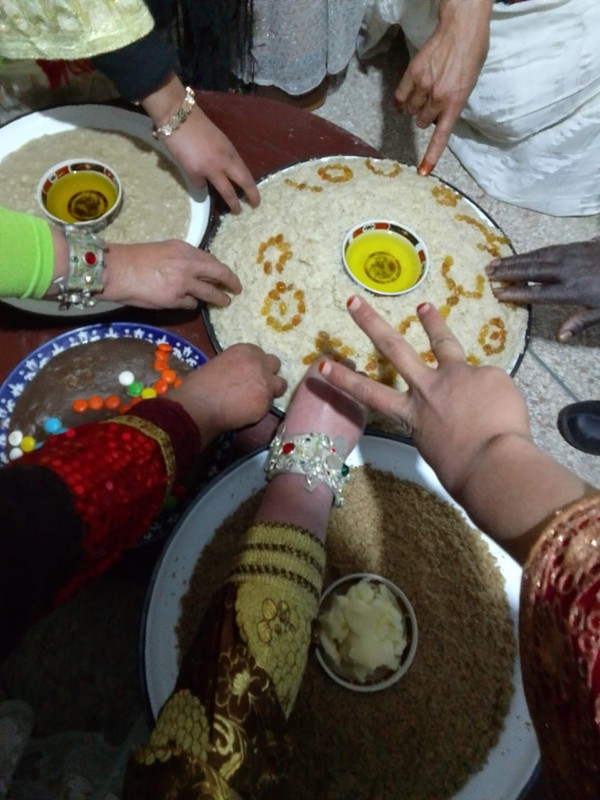 Food is a very important part of the celebration. Between January 12 and 14 of every year, the Amazigh prepare many different dishes. During the Amazigh New Year, I was based in Tissfane and surrounded by communities celebrating Yennayer. I asked my landlord Belaid Baha Ouali what his family typically cooks for the holiday in Cimid village, Tissfane. He said they prepare  Tagulla/ Tarwayt based on barley flour  and then hide a date pit and a piece of goat or bull or sheep fat inside the dish. It is believed that whoever finds the pit will have a good harvest, but for those who  find the piece of fat will rear more sheep and goats.

Youssef Tahiri and I met the adherents of Tigmi Cooperative in the village ofTigmi n Turg (the house of water) where they were having their weekly meeting. We approached them to ask about why they had been collecting money from their members. They replied that they would be celebrating Yannayer and therefore buying and preparing traditional foods to celebrate communally.

Youssef asked them why they had chosen to celebrate at the cooperative. The answer was that they hoped their nursery and their cooperative, which was supported by HAF, would be productive and successful. They also said this year was a special one, as they are doing it for the very nursery that had united them. Their nursery contains 1200 carob trees and 1200 Argan trees, and in the village of Tigmi n Turg, Youssef has delivered 4000 olive trees this year.

Every year, HAF has the tradition of planting trees on  January 17 with its partners in different locations throughout Morocco, such as schools, cemeteries and universities. The chosen date marks the beginning of the season, which is one of two best times of the year to plant trees in Morocco. This year, the date also coincides with the Hebrew New Year of 5783. Additionally, Abrahamic religions encourage planting trees and in Amazigh legends, the tree stands for bonding and continuity. 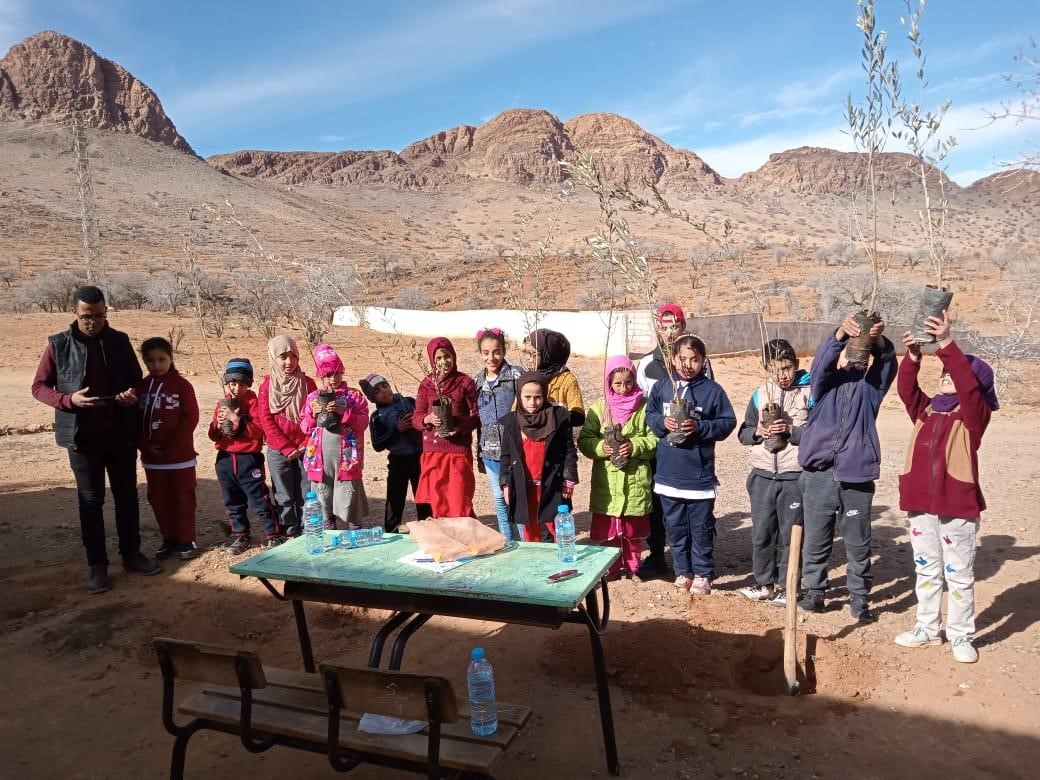 On January 17, we joined the students and two of the teachers of Ighir n Islan primary school to plant olive trees with 14 students, ten of which were girls and four boys. This was a very special occasion for all of us to contribute to preserving the environment and to share moments of fun and laughter while celebrating Yennayer and HAF’s annual tree planting day. We learned about climate change and tree planting. This was a chance to discuss olive tree planting in particular. The members of Tigmi Cooperative in Tigmi n Turg village joined us at the school and helped with planting the olive trees. 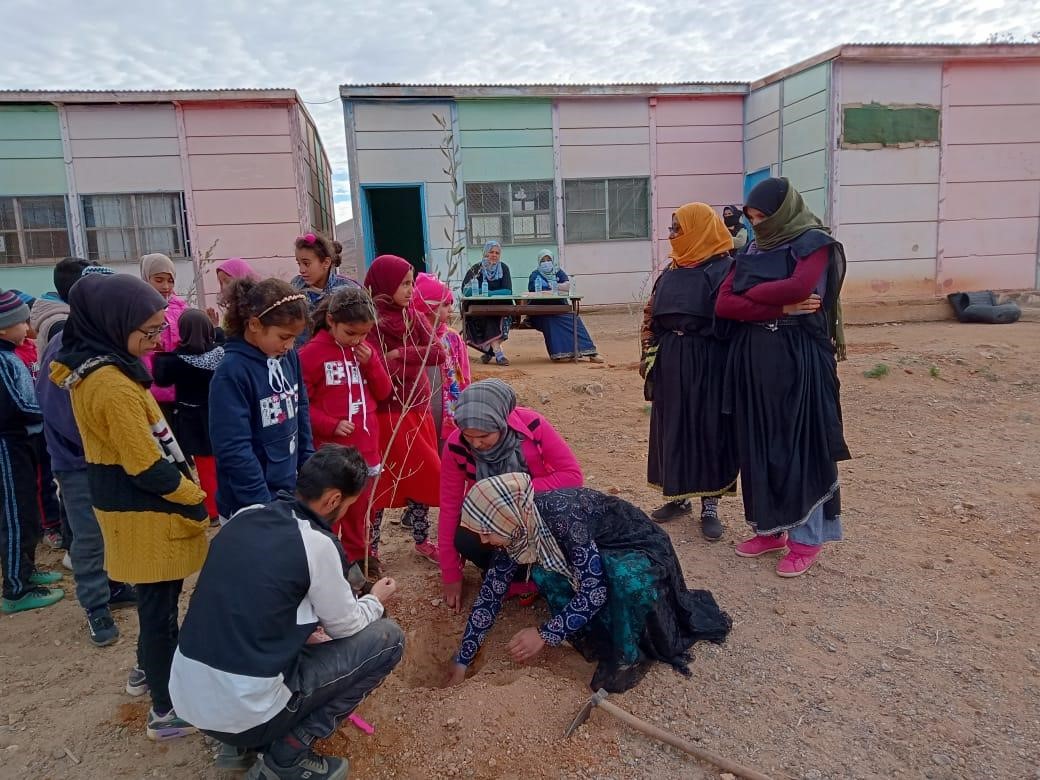 The children were previously taught about the environment and climate change, hence, they were interactive while facilitating the event and explaining the objective of the activity.  They have been excited about planting trees and they promised us that they will take care of their trees. Taking ownership of the trees and committing to preserve them brought us one step closer to reaching HAF’s goals toward sustainability. Following their visit to join us at the school, the women of the Tigmi cooperative left and planted their tree by the nursery in Tigmi n Turg village. 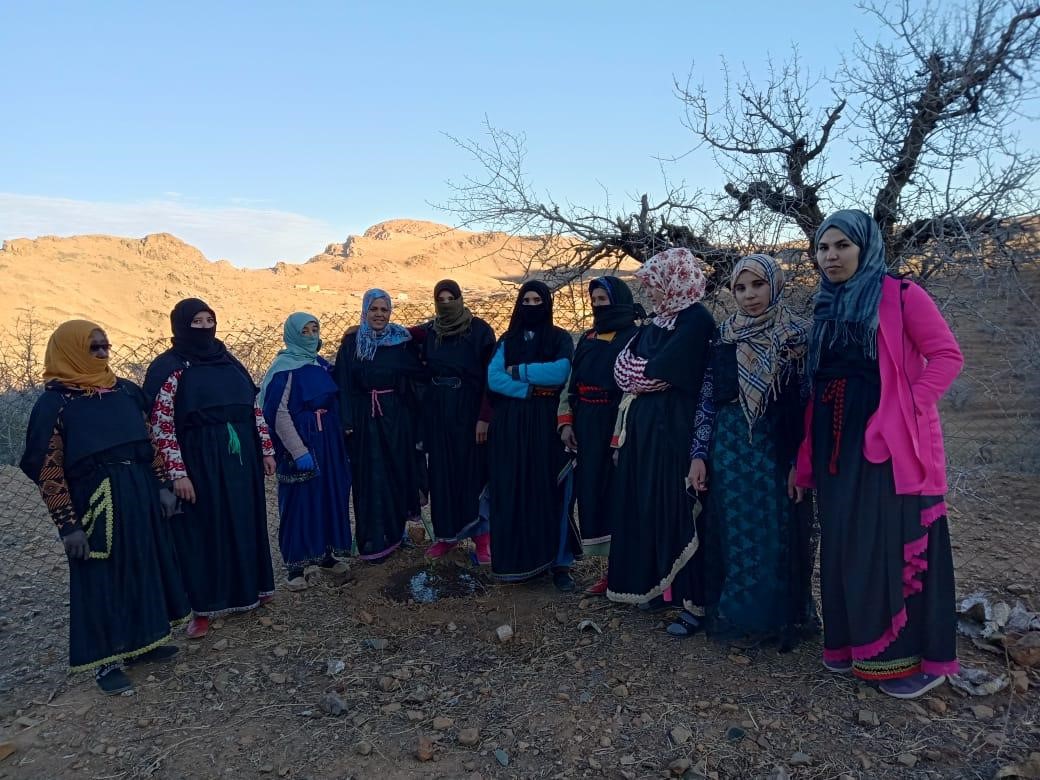 Jamal Maghiouzi is a Field Coordinator for the USAID Religious and Ethnic Minorities Activity (REMA) and is currently based in Sous. REMA, implemented by the High Atlas Foundation and its partners, aims to strengthen inter-religious and inter-ethnic solidarity through community efforts that preserve cultural heritage in Morocco. 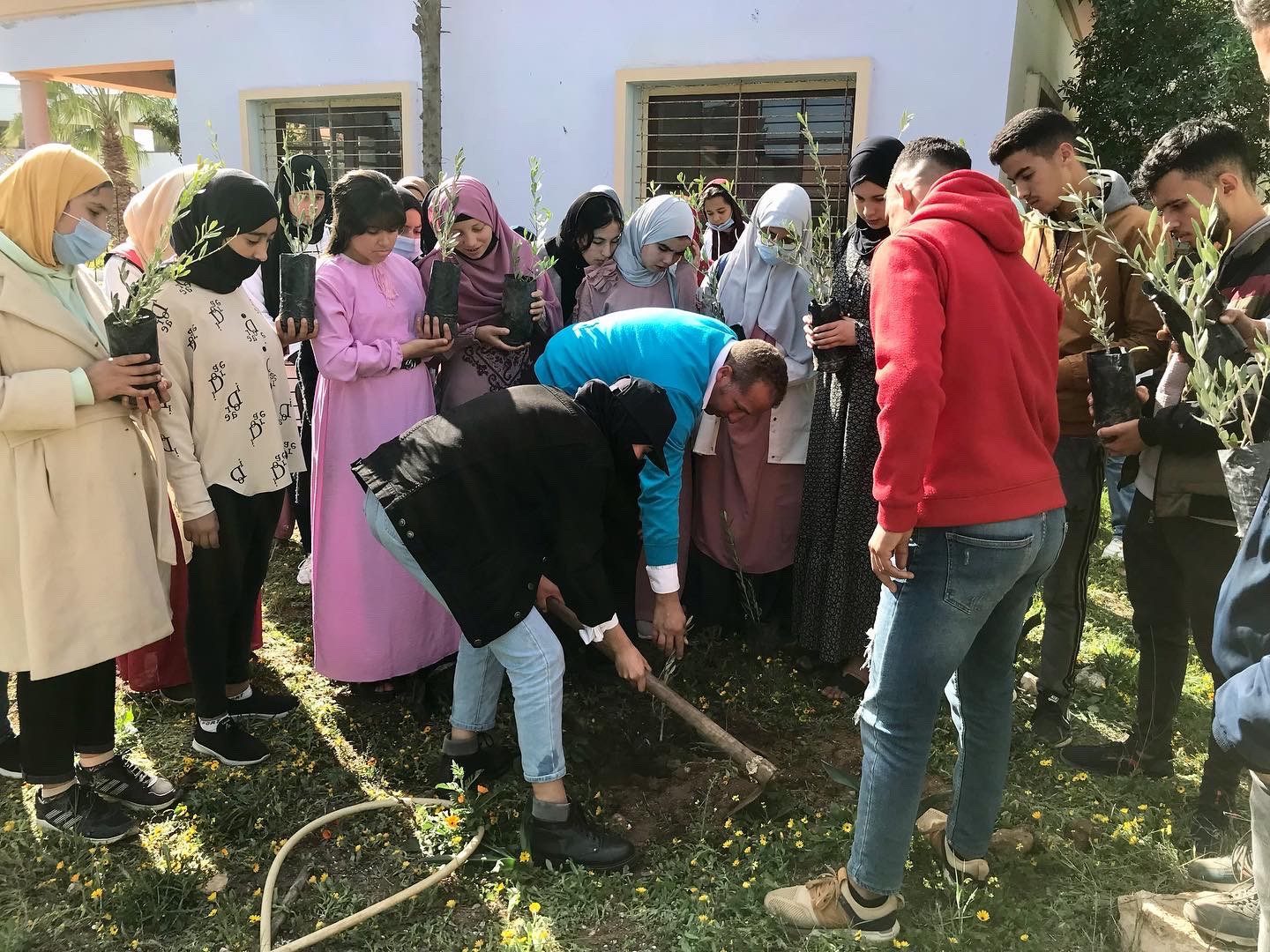