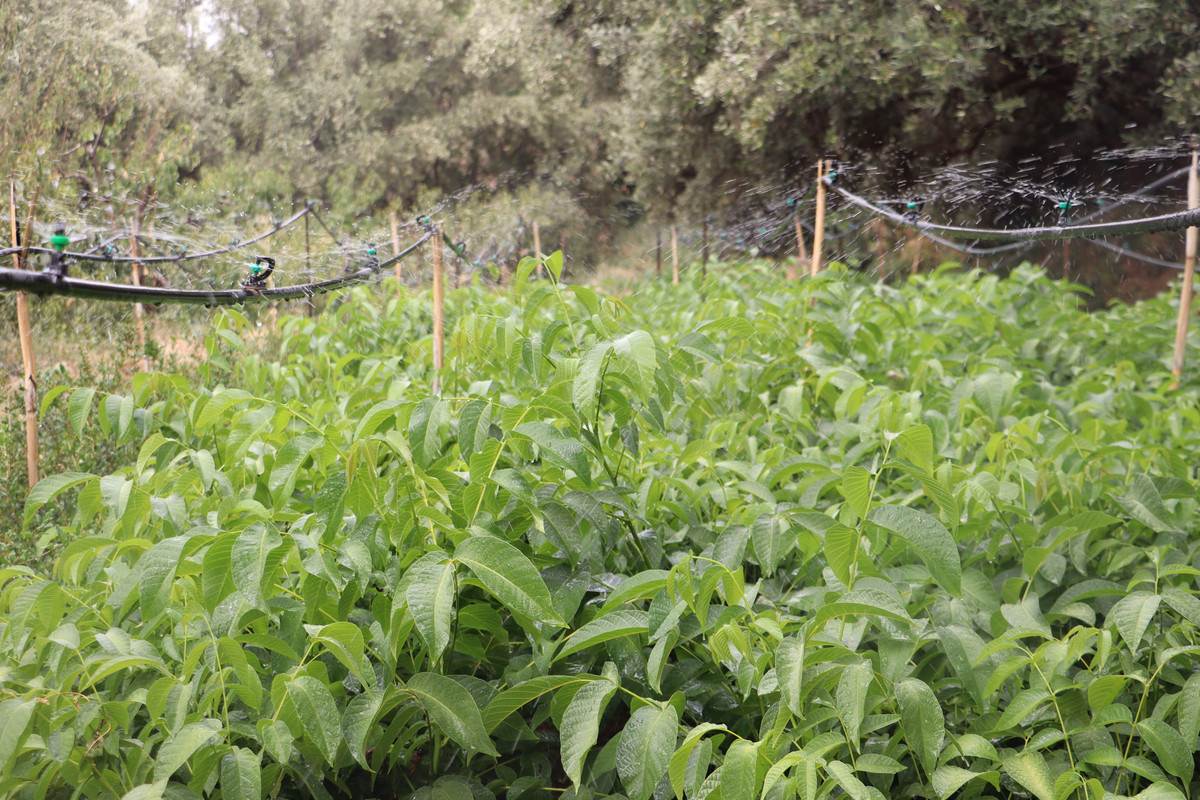 As the COVID-19 pandemic maintains its position as the international community’s chief issue to battle , its far-reaching effects can be felt particularly in poorer, marginalized communities. One obstacle that continues to grow in relevance is the subject of food security—the state of having reliable access to a sufficient quantity of affordable, nutritious food. The market for healthy and nutritious food has greatly expanded in countries such as the Philippines—where there exists an extreme imbalance between massive, corporate agribusinesses and smaller, local farmers in access to these lucrative crops. This injustice works to the long-term detriment of the islands, as such an imbalance hinders the ability to create positive, systemic change. One method being adopted to fight for change is the organization and implementation of food cooperatives throughout the country.

On October 12th, I had the opportunity to attend a webinar jointly hosted by the Sustainable Development Solutions Network and several Filipino Universities. The title of the webinar was “Revitalizing Food Systems: Generating Value with Producers, Markets and Consumers—Cooperative Experiences,” and was hosted by a panel of people who wished to lead a discussion that provided insight on the value chain of food systems when it comes to food cooperatives and small businesses, as well as the efficiency of food production and consumption. Dr. Philip Tuano moderated as Dr. Anselmo Mercado of First Community Cooperative, Mr. Cresente Paez of Agricoop, Ms. Sylvia Okinlay-Paraguaya of the National Confederation of Cooperatives, and Dr. Ernesto Ordonez of Alyansa Agrikultura were all offered fifteen minutes to present and discuss their own thoughts and efforts in acting as agents of change.

Dr. Anselmo Mercado, former chairman of FICCO, wished to explain the context behind the work all of the speakers were accomplishing through their efforts with cooperatives. Mercado explained the importance that concepts such as the PPE cycle—in which poverty increases population growth, which leads to environmental deterioration that further impoverishes a people —have had in contributing to the circumstances that those people now find themselves in. He noted that, in the past, efforts were misplaced in implementing trickle-down economics when they should have been directed toward fostering bottom-up economic growth. He proceeded to recount how this mentality of “brotherhood economics” acts as a pillar of FICCO, and has allowed them to achieve immense success in linking farmers together through projects such as the COOP Plant Culture Lab and Plant Seedlings Production Facility. Dr. Mercado ended his presentation with a poignant message: you have to start small to create big change.

Ms. Sylvia Okinlay-Paraguaya, CEO of NATCCO, began her presentation by overviewing her organization’s profile. NATCCO boasts a membership of more than 6 million Filipinos and possesses billions of dollars in assets. With such immense size and resources, the organization has accomplished much in the way of organizing and leading cooperatives that support local farmers. Their commitment to progress has been an important component in their success, as promoting digitization and embracing progressive agricultural cooperative practices from Korea and Japan has allowed NATCCO to provide financial support to an immense network of people.

Mr. Cris Paez, CEO of Agricoop—a newer organization—spoke next. Paez first spoke on why Agricoop was founded, highlighting how cooperative governance is often unorganized to the point of failing to meaningfully involve small farmers in the food value chain. Agricoop is working to redefine these supply chains to address this imbalance in the market by implementing supportive “commodity clusters.”  Their work in strengthening cooperative governance is giving local farmers the tools to better negotiate within the value chain and empower their own communities.

The final panelist to speak was Dr. Ernesto Ordonez, who was speaking as a member of Alyansa Agrikultura. He first provided the specific contexts behind the work that he was accomplishing, in that long-term corporate investment in agriculture is both a failure and a key factor in retarding the growth of small communities. Following this, Ordonez set forth his recommendations on what would be most impactful in addressing this unjust status quo. Some of these suggestions include emphasizing additional income from other crops for small farmers, increasing the Department of Agriculture’s budget, and actively working to improve agricultural participation within the private sector. Dr. Ordonez concluded his presentation by emphasizing the importance of implementing well-managed cooperatives as well as the need for the Philippines to take the time to assess their food system and find places they can systematically improve.

Great change is not achieved overnight, especially within the context of a subject as complicated as food security and local participation in value chains. For the Philippines and many others, this is an issue that is continuing to be navigated. However, it is clear from the knowledge and strategies presented at this webinar that the nation’s future is in good hands, and with their continued effort, we will see community-evolving change. Fruit Tree Planting in the Bible

By Sarah Whiteside Throughout the Bible, trees are mentioned multiple times, often in relation to the production of fruit; the first mention of trees is in Genesis 11:9-10…