Female Empowerment as the Key to Moroccan Development 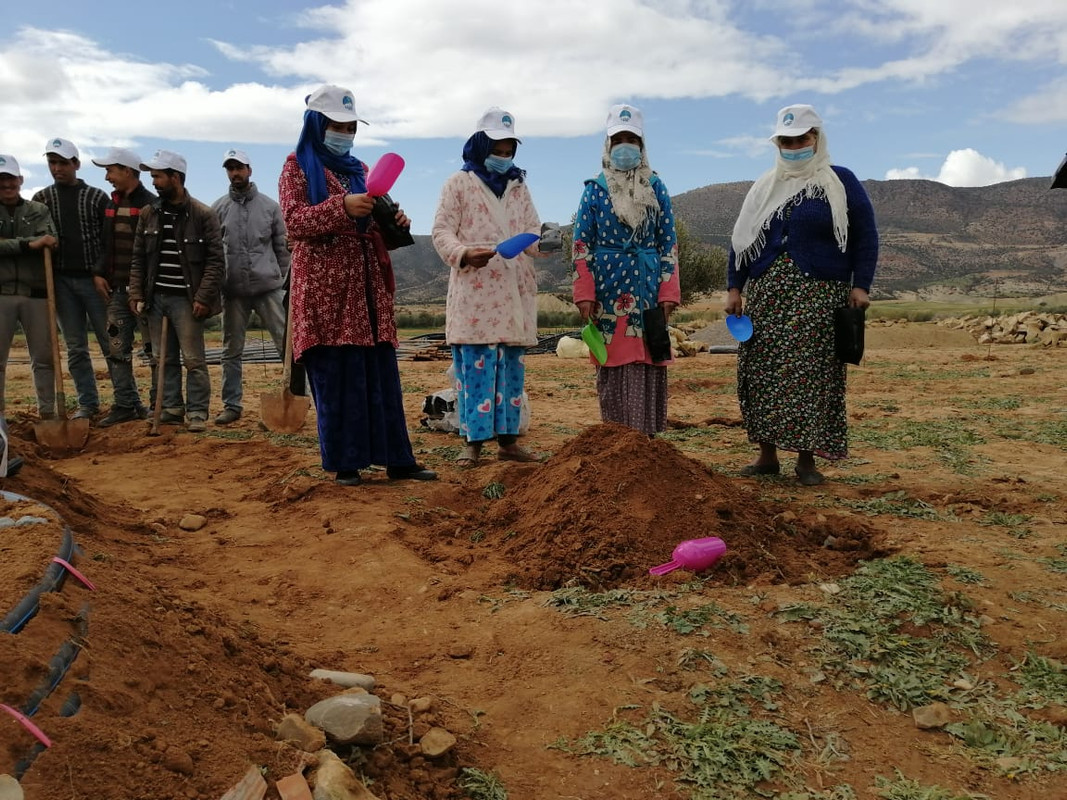 Despite its international reputation as a reformist country, women in Morocco continue to face significant obstacles to social, economic, and political participation. Progressive revisions of the Moudawana Family Code (2004) and amendments to the Moroccan constitution (2011) have aided in the national promotion of liberty and equality but the remaining gender gap in Morocco is the result of longstanding cultural norms and a resistance to change. Female empowerment, however, is the vital ingredient to achieving a more inclusive, open, and prosperous society, warranting a heightened focus in order to support the overall development of Morocco.

Female economic participation in Morocco ranks among the lowest in the world. Indeed, as of 2016, Morocco lies in the bottom 20 percent of female participation in the labor force, and there has been very little progress over the past two decades to improve this position. These statistics demonstrate Morocco’s failure to tap into one of its most valuable assets, subsequently slowing economic growth, diversification, and overall productivity. Thus, gender inequality is not solely a social issue, but an economic one too. Countries with existent gender gaps are losing $160 trillion in wealth because of the variances in lifetime earnings between men and women. By granting Moroccan women greater economic power and ownership, they will possess the control to access economic resources/markets, manage their own time and income, and make meaningful and beneficial decisions for themselves, their households, and their communities. Ultimately, women’s economic empowerment could have far-reaching positive consequences that benefit the country at large.

Increasing access to education is a critical precursor to empowering the female population. This is because educated girls are able to pursue more meaningful work opportunities in higher productivity sectors. These jobs tend to be more secure and offer greater benefits to the individual and society as a whole. In fact, UNICEF states that “one percentage point increase in female education raises the average level of GDP by 0.37 percentage points”. The ramifications of a basic education go beyond the economic domain, however. Increasing access to educational opportunities and finance for women can contribute to reduced fertility rates, increased labor force participation, reduced infant and maternal mortality rate, and overall healthier families. This is generally because increased employment opportunities and better knowledge about contraception prompt women to have smaller families and to begin child-bearing at a later age. Fewer children in a household translates to more abundant resources and attention, subsequently improving the chances that an infant will survive. There is also evidence that women with greater education tend to marry later and on better terms.

The social transformation that accompanies economically empowered women is unbounded and inter-generational. Women are more likely to spend money on things that support their children and household, therefore benefiting their families and improving the chances of their children to achieve health and prosperity. In a household where the mother is educated, children, and specifically girls, are more likely to attend school and benefit from improved nutrition. Furthermore, educated women are able to take on leadership roles and support positive development outcomes for the country. This consequently speeds up the reduction in gender inequality as having more women in leadership roles translates to policies that will promote improvements to the livelihoods of Moroccan women and girls. Educated women are more likely to engage in civic participation, attend political meetings, and politically participate within their area. Active participation in political and economic conversations also expands women’s agency and choice, increasing their voice and ability to influence society and challenge established norms that limit women’s rights and hinder economic and social development as it currently resides.

Gender equality is not only a basic human right, but fundamental to achieving a peaceful, prosperous Morocco. Empowering Moroccan women to live safe and productive lives allows them to reach their full potential and is the key to economic growth, political stability, and social transformation. By empowering Moroccan women through policies that facilitate greater access to financial and educational opportunities, the country will experience sustainable economic benefits, social development, and community growth. The High Atlas Foundation’s IMAGINE Workshops that are part of its Farmer-to-Farmer Program (funded by USAID) are working to accomplish this exact sentiment, by facilitating a personal growth process and assisting women, especially those from remote, marginalized communities, in finding their voices and achieving their goals. In doing so, IMAGINE participants are strengthened as rights holders and better able to advocate for and act on their needs and goals. It is grassroots movements such as this one that will ultimately have a catastrophic impact on the economic standing and human development ranking of low-income countries in the near future.

Molly Case is an Intern at the High Atlas Foundation and a student at the University of Virginia, concentrating on Global Public Health. 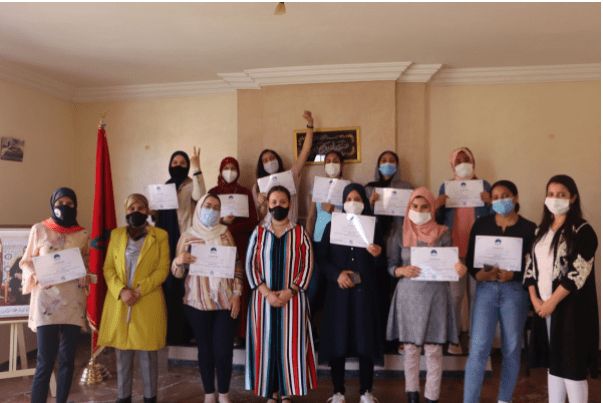 Self-Empowerment: A Key Step to Self-Actualization!

By Zainab Hachoumi, HAF Intern  Generally, self-empowerment is referred to as the process which leads people to exert greater control over their lives. It is about believing in… How does HAF build a bridge of trust and strengthen the voices of the Moroccan community?