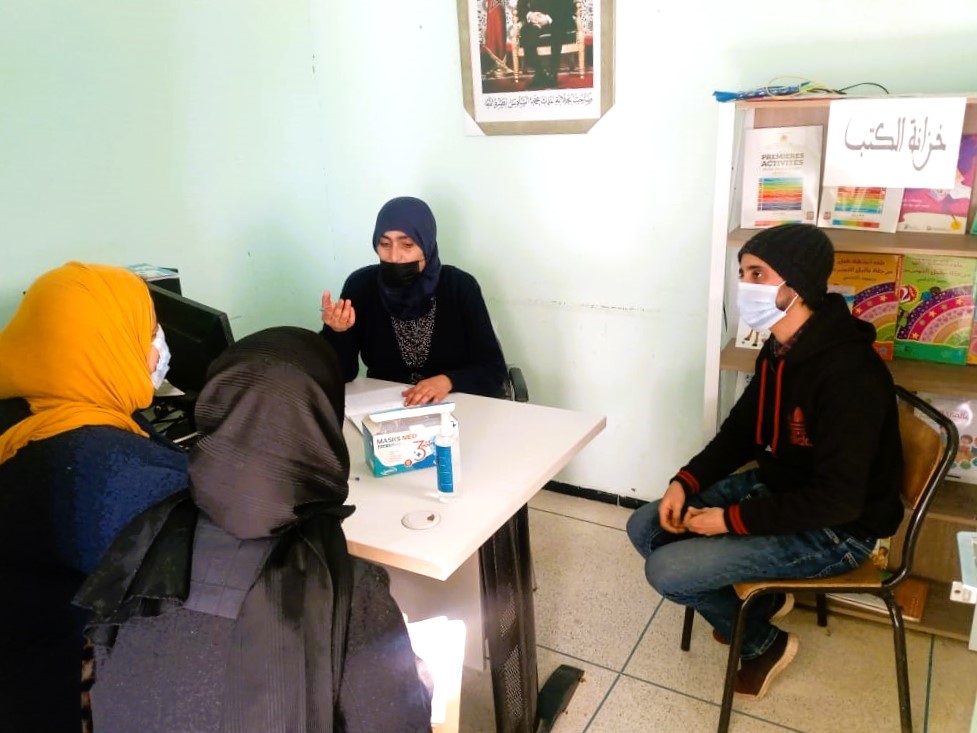 The HAF Family Literacy in Beni Mellal Khenifra team met on February, 7 2022 with the president of the community of Boulenouar, and they were warmly welcomed to discuss the objectives of the program. They were eager to help the team members connect with one of the local women’s cooperatives, specifically the director of the women’s club, Mrs. Fatima Jalabi, who was joined by Mr. Yassine Quarchaoui, a young man who heads another women’s cooperative and works with his friend in marketing for it. He expressed excitement about the opportunity for the women to benefit from the project and informed the team members about the problems he has encountered in getting men to accept women going to work in the co-op. For this reason, he wants the members of his cooperative to join the literacy program.

Later the same day, they had a meeting with the head of department in Khouribga, the Caïd of Khouribga and the Caïd of Boulenouar. They discussed the main objectives of the High Atlas Foundation’s program in partnership with the European Union, which is to eradicate illiteracy and help women achieve empowerment. The local authorities liked this program because such programs allow us to fight strongly against illiteracy in the rural communities of Morocco. The Caïd of Boulenouar agreed to organize a meeting that brings the team together with women who aspire to create a cooperative. 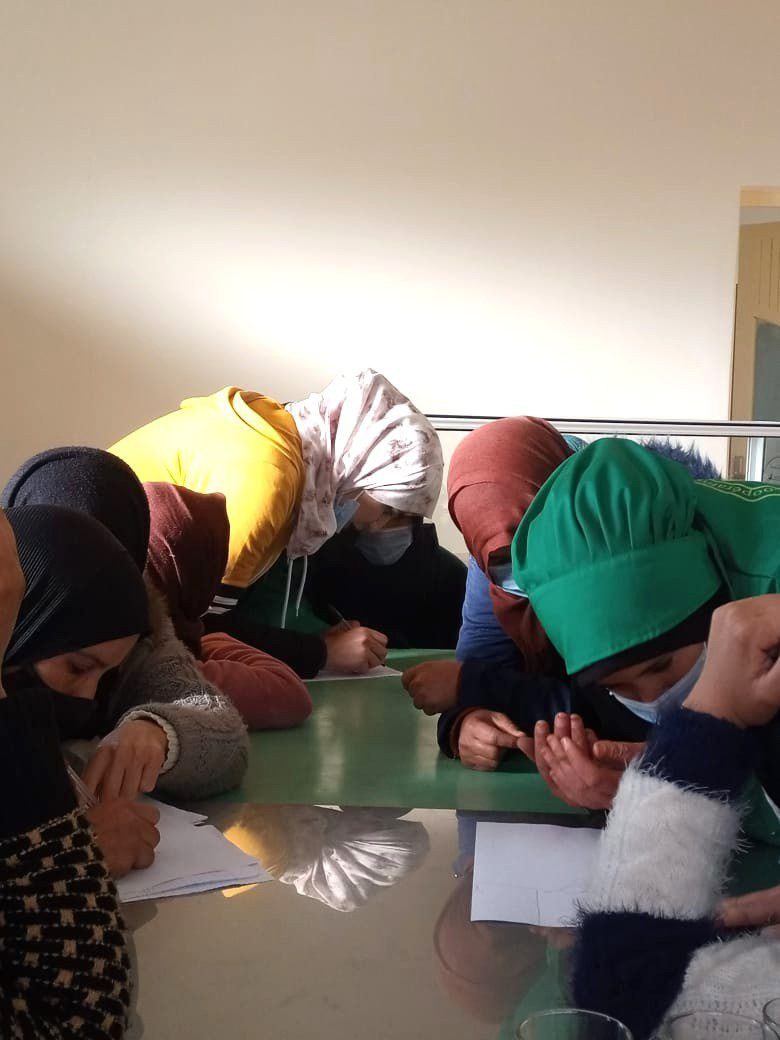 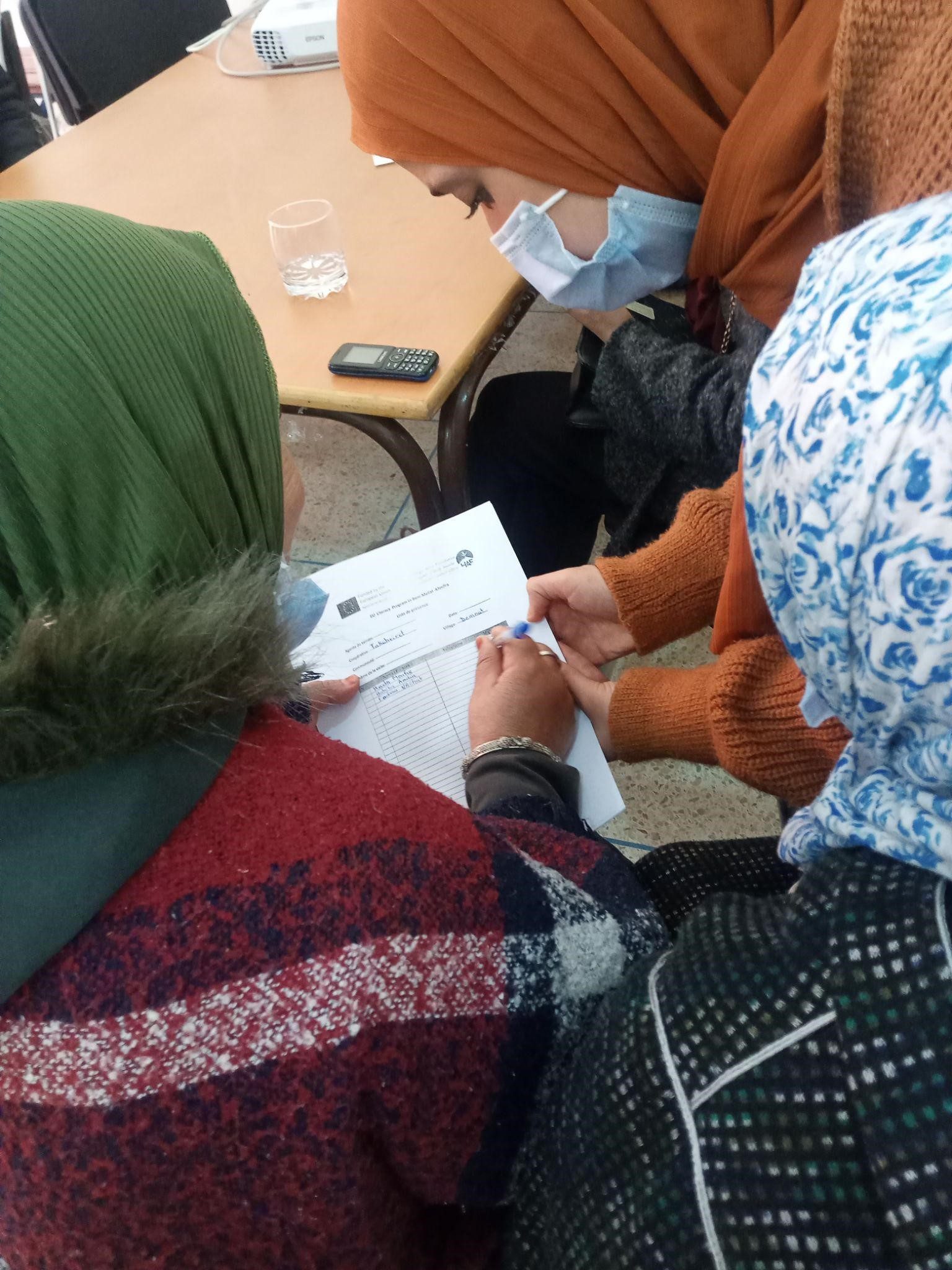 Meeting with Women in Demnate Municipality