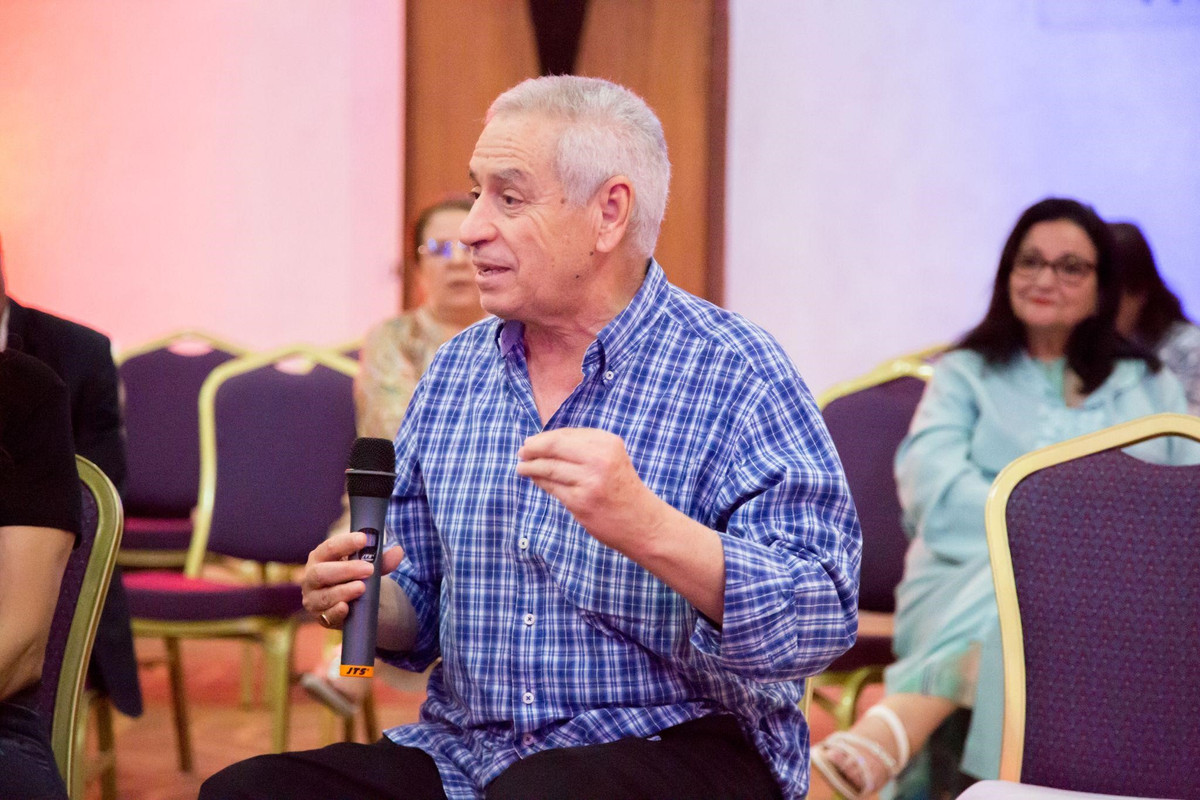 What is an example of ‘home’? This question was asked numerous times during the Experience Dakira conference held from June 8, 2022 to June 10, 2022. With visitors from France, Africa, America, and other places of the world, each person attending Experience Dakira traveled to Marrakech to learn of Morocco’s heritage sustainability and multicultural preservation. This three-day conference, organized by the USAID Dakira program and held in Morocco, encouraged story-sharing and cultural outreach to promote intercultural dialogue and a remembrance of Morocco’s pluralistic past.

This question of what ‘home’ meant to people floated around the Palm Plaza Hotel’s conference room, yet it remained unanswered for a while. Because the word ‘home’ does not have a direct translation from English to Arabic, many individuals with Arabic as their first language struggled to find a perfect definition. Those attending the forum tended to find it difficult at first to find their own meaning for the word. After some consideration, answers to the question ranged from one’s birthplace to where one comes back to when in need. But once the conference began storytelling of Morocco’s past, examples of what home was and can be in Morocco were portrayed.

One of the conference’s many spotlighted speakers, Dr. Mohammad Chtatou, captured the essence of the word ‘home,’ as well as Morocco’s history of pluralism. Illustrating the tolerance of diversity in Morocco, Chtatou cited the locality of Sefrou, which he referred to by its famous nickname: ‘Little Jerusalem.’ Speaking before some 150 people, all from various backgrounds and belief systems, Chtatou described Sefrou as a city near Fez, set directly next to the Atlas Mountains, and an area in which Muslims, Jewish people, and Christians lived with one another in harmony and acceptance. Chtatou argued that there is a distinction between occupying space side by side as opposed to the different ethnic and religious groups in ‘Little Jerusalem’ living with one another. 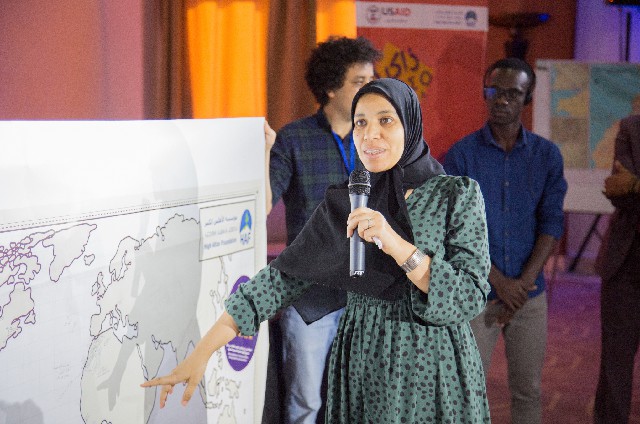 Founded in 682, Sefrou was a home for tolerance. Dr. Mohammad Chtatou began his description of the locality by recounting how Jewish mothers breastfed Muslim children when needed – emphasizing the sense of community and trust that thrived in Sefrou. Among its many waterfalls and fruit trees, Sefrou inherited multiple languages as well, with Hebrew, French, and Arabic spoken — each language valued and preserved. Near the Wad Lihoudi, meaning “The River of the Jew,” lay the heart of the city and the Jewish district, known as the mellah. Chtatou argued that the positioning of the mellah and its walled off fences further illustrated the cultural tolerance and brotherhood that marked ‘Little Jerusalem.’ Because of its significant positioning in the city, its formidable walls, and settlement within Muslim neighborhoods, those who lived in the Jewish district were given a sense of security.

A center for trade, Sefrou was considered both an economic hub and the home to one of the largest settlements of Moroccan Jewish people. Due to the locality’s close positioning to the Middle Atlas Mountain range and prior Saharan trade routes, people of various religious and ethnic backgrounds flocked to its locality. As the starting point of the caravan trade, salt and gold were often transported and traded interculturally.

The great Jewish presence of ‘Little Jerusalem,’ Dr. Mohammad Chtatou explained, critically diminished during the reign of Idris II of Morocco, who enforced Jewish conversion to Islam. As a result, many Jewish people immigrated to Israel or France. Along with the 1960s war in the Middle East, the population of Jewish people dwindled more greatly in Morocco by 1967. Today, Sefrou is a reminder of the religious and cultural diversity only by the remaining architectural structures dedicated to the Jewish population and a yearly festival that honors its past diversity. 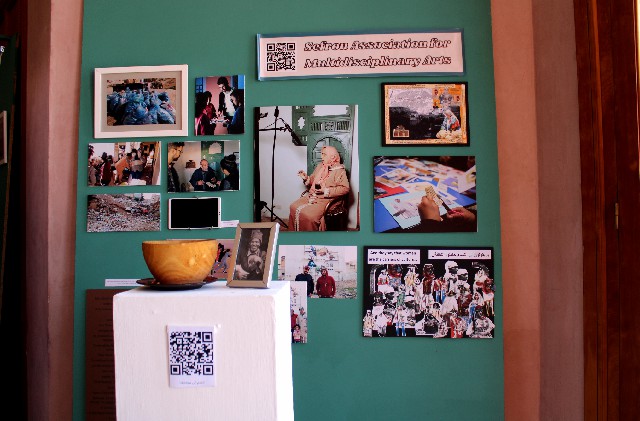 Experience Dakira called for attendees to remember past Moroccan stories and culture, like the history of ‘Little Jerusalem.’ Dr. Mohammad Chtatou, like many of the speakers that brought light to Morocco’s often forgotten past, called for those attending to not only remember Morocco’s multicultural tolerance, but to emulate the same morals today.

So, what is ‘home’? An answer to that question can vary greatly depending on a person’s background and culture. But when asked about what ‘home’ meant to a room with some people not knowing what home truly is to them, Chtatou offered an answer. What once was ‘Little Jerusalem’ was a home to the mosaic of religions and ethnicities – it was safe, exercised brotherhood, and offered prosperity. Sefrou offered no judgment during its prime of diversity, and was a home to many.