Essaouira: The Small City Where Three Religious Communities Have Lived in Peac

In order to promote and preserve the multicultural past that Morocco is known by, HAF has taken immediate action in partnership with local communities. These actions aim to protect the endemic tolerance and peace in Morocco and the long coexistence between the Muslim, Jewish, and Christian communities. The mission of HAF and its partners is to value this history and record among the local communities and especially among Moroccan youth through cultural dialogue. 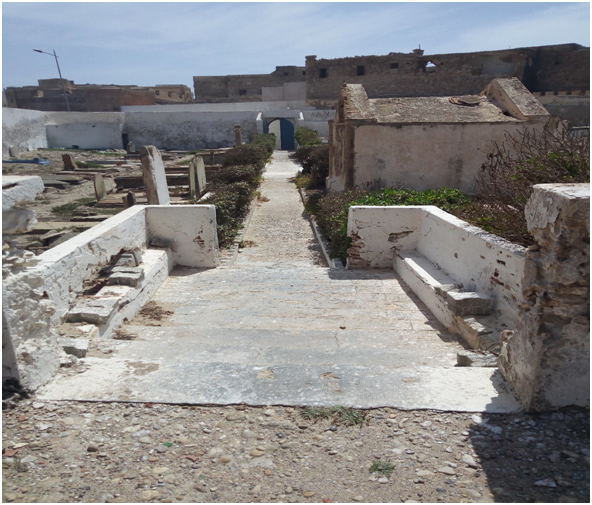 On the 17th of May HAF team headed to Essaouira in the morning of a sunny day. HAF’s president, Dr. Yossef Ben-Meir, two staff members, and two volunteers went to Essaouira to take part in an event organized by Marock Jeunes association. “Falnazraa al Okhowa” which means in English “Let’s plant fraternity” is an event that took place in different cities in Morocco at 3:00 PM. 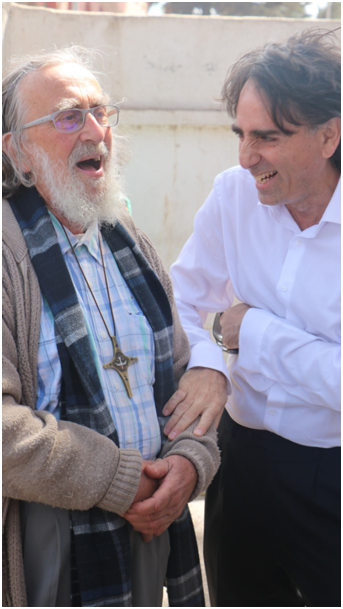 The holy month of Ramadan is an exceptional opportunity to demonstrate fraternity, solidarity, and respect values.  Under the label Morocco Alghad, Marock Jeunes association suggested planting three olive trees in different religious places. As a sign of fraternity, the initiative aims to plant three olive trees in a church, mosque, and a synagogue at the same time. 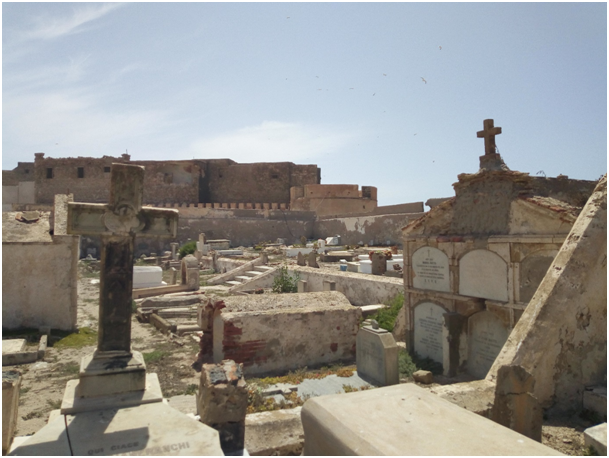 The field visit started with visiting the Christian cemetery in Essaouira. This cemetery is one of the cemeteries, including the Muslim and the Jewish cemetery that HAF restored and still taking charge of the cleaning and the planting activities. HAF and its local partners have also developed proposals in order to restore the Franciscan Church that can be used as a suitable space where local civil associations can work and meet together. 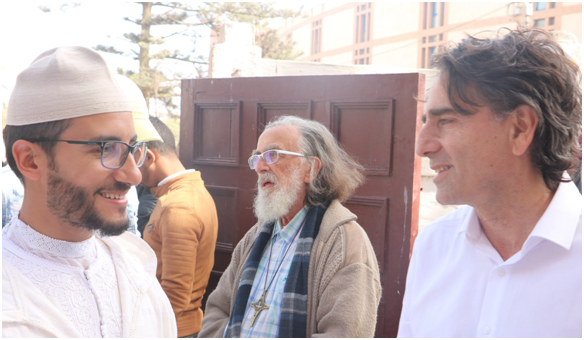 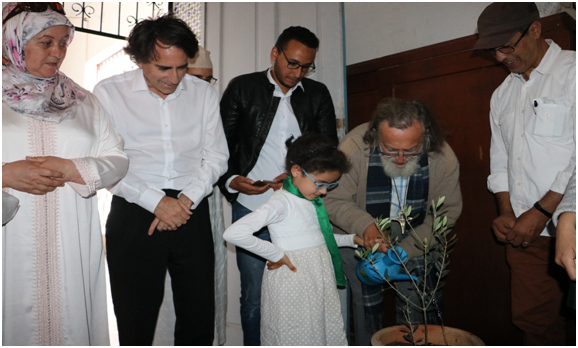 After planting the olive tree in the Church, all the participants walked to Bayt Adakira museum in Essaouira. The museum sheds light on the history of the Jewish community that was living in this small port city. This museum holds memories of the Jewish families who were living in the city but immigrated after decolonization to Israel or to the West, as it is the case in the rest of the cities throughout Morocco. The construction of this museum was supported by the high royal patronage, and special care of the Royal counselor, Andre Azoulay.

The Headquarter of the Zaouia Alkadiria was the last place to plant an olive tree in Essaouira. It represents one of the few landmarks in Essaouira. The building itself witnessed the long history and great importance in the life of the Muslim community. Soon after getting in the main room of the Zaouia, we were warmly welcomed by beautiful songs sung by the young school children who attended this Zaouia each week to study verses from the Koran and religious local songs. After a small word delivered by the Director of the Zaouia, we planted an olive tree and we took a group picture with all the participants. 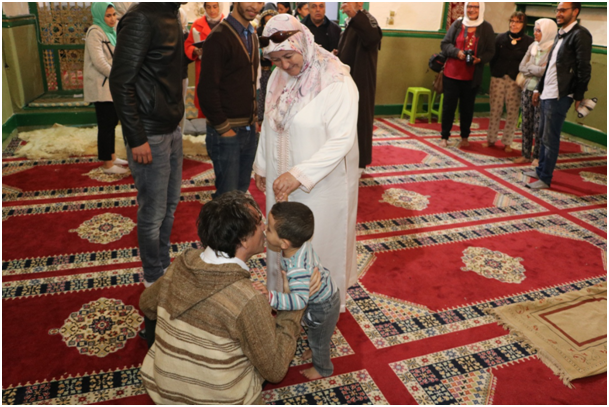 The Door Is Always Open

HAF Intern, University of Virginia The door is always open at the High Atlas Foundation. Often, it is literally open in an attempt to generate some airflow in…

By Amine Fattas HAF Volunteer The rendezvous point was the HAF office. I came early and got to meet the whole team. There were two groups: UVA Students…