Environmental Peacebuilding and the High Atlas Foundation partnered this past Tuesday, September 14th to present a talk featuring HAF’s president, Yossef Ben-Meir, as the main panelist. Environmental peacebuilding refers to the process by which conflict prevention and community resilience are aided by the management of natural resources. The organization presented a series of talks about environmental peacebuilding and transitional justice in various African regions, culminating with the Northern African perspective. Dr. Ben-Meir represented the region by discussing and answering questions from moderator Munini Mutuku regarding the connection between this goal and the work of the High Atlas Foundation.

Ben-Meir’s opening remarks touched upon the gravity of individual empowerment within the context of transitional justice. Community involvement is inherent when considering the productive and beneficial management of natural resources. In order to build peace between nations, there must first be peace between the people; this base cannot be achieved between individuals who are not cognizant of their needs and secure in themselves. The High Atlas Foundation coordinates and leads workshops designed specifically to develop the necessary skills for leading projects from a place of self-knowledge and trust. As Ben-Meir emphasized, participatory development and the positive change it brings about is not possible without prior introspection about what is really needed. He noted that in the beginning of the organization’s work, individuals in community meetings would vote against measures they had desired due to unrecognized, internalized connections to harmful structures, including traditional patriarchal conventions.

After empowerment, true change can come to fruition. Dr. Ben-Meir noted that the projects most commonly arising from community-led initiatives involve a need to engage differently with agriculture; around 75% of rural individuals in Morocco currently gain 80% of their revenue from this sector. Due to Morocco’s dependence on traditional subsistence farming, 70% of current agricultural land produces only 10-15% of agricultural revenue. Morocco has an incredible biodiversity of crops that are currently globally profitable. With a deep knowledge of economics and the cooperation of each community, HAF is able to take steps to simultaneously retain and gain value at each step of the production process. Several of the steps in which value is increased are instrumental in the efforts of organizations, including governmental ones, that seek to maintain peaceful relationships within and between nations. The community-led initiatives pave the way to meaningful partnerships between citizens and government, in effect diffusing the responsibility and power present in the work of sustainable development at home and abroad. Agricultural efforts can become a measure of public diplomacy. 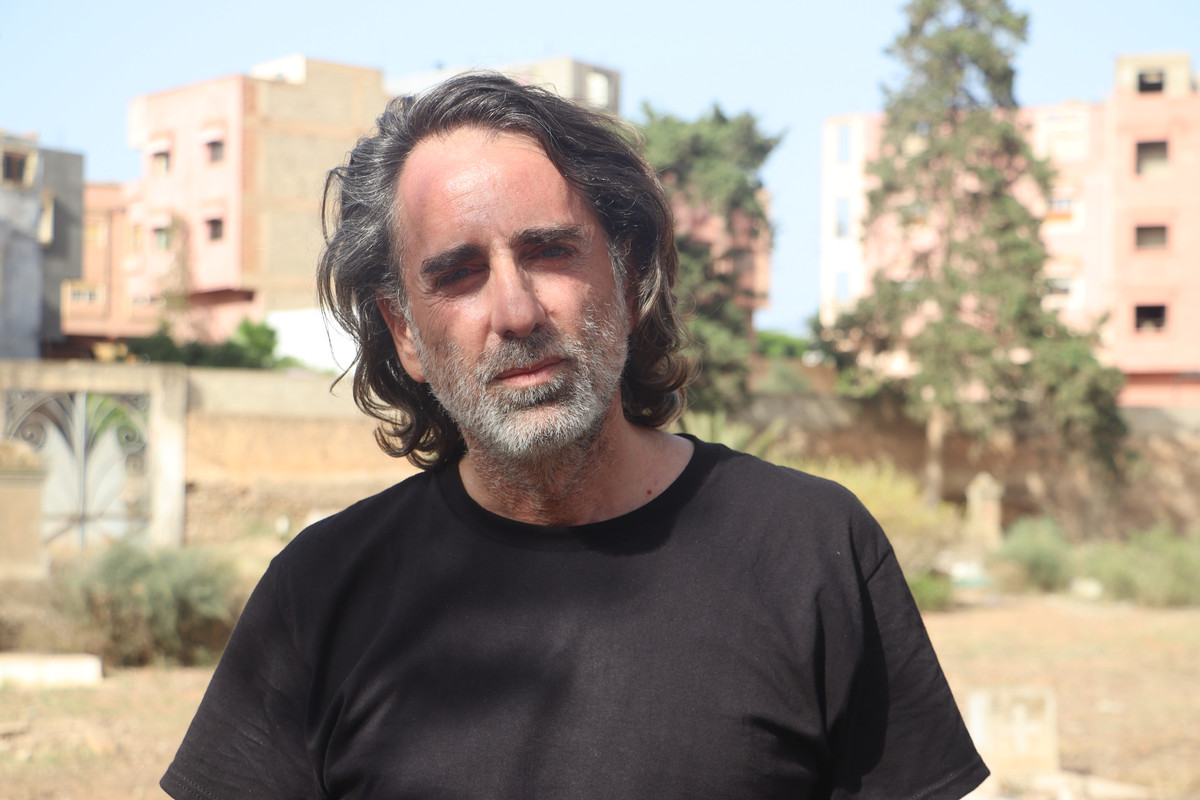 When questioned about traditional forms of conflict resolution within the villages where HAF works, Ben-Meir shared a story about neighboring villages who had a disputed border. The question was traditionally settled by a daily practice wherein a representative of each community walked after morning prayer until they met, where each day the border would then be drawn. The knowledge of elders passed through generations is thus an important focus of peacebuilding efforts; preserving and sharing their stories can help youth understand not only why things are the way they are, but also how best to move forward. The stories captured bring lived human experience back into history, and create a strong basis for stable relationships and understanding amongst communities.

A more resilient peace is achievable when all members of society are given equal chance to contribute to institution building. By placing traditionally marginalized groups like women at the helm of decision-making efforts and offering them ownership in aspects of the tree-planting process, HAF plants the seeds for participatory peacebuilding to flourish in an egalitarian context. Ben-Meir referenced the emphasis placed in the United Nations Declaration on Human Rights on the concepts of individual and group. Planting a single endemic cherry tree, which may seem a simple act, actually represents the synthesis of countless groundbreaking and productive collaborations and individual introspections. As Ben-Meir stated best in his concluding remarks, comprehension of this process entails a radical transformation from viewing a single sapling as solely that, to the very real human process behind it. The HAF team’s work capitalizes on this effort’s potential for meaningful peacebuilding in the Moroccan, Northern African, and global contexts.

Catrin Waters is a student at the University of Virginia and an intern at the High Atlas Foundation.

A Conversation on Geopolitics & Climate Change with EcoPeace and Thomas Friedman

Gabrielle Rosario We are in a climate crisis. Yet, the impacts of climate change will disproportionately harm marginalized communities, and in the Middle East, increasing surface temperatures and… 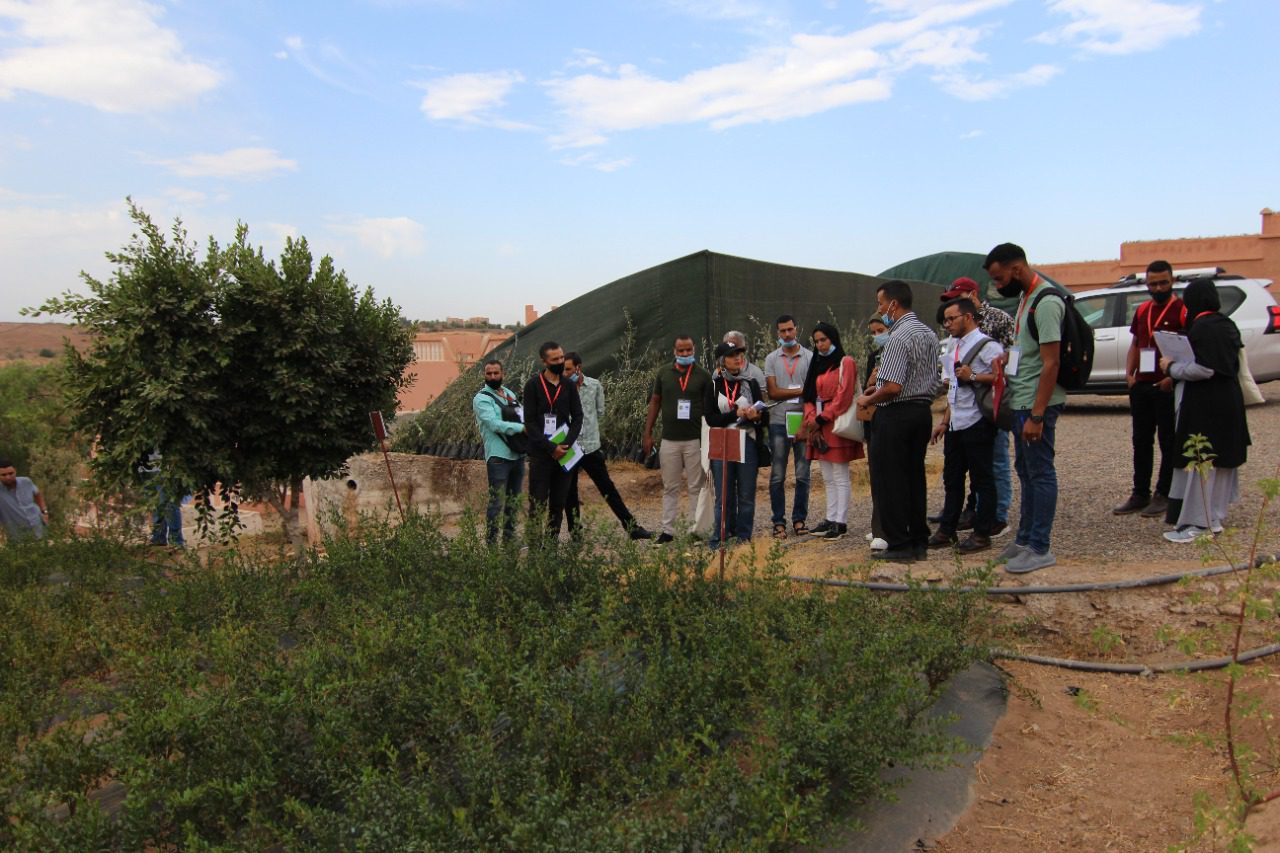