Creating and Codifying the Right to Be Remembered

Creating and Codifying the Right to be Remembered, Global Research. 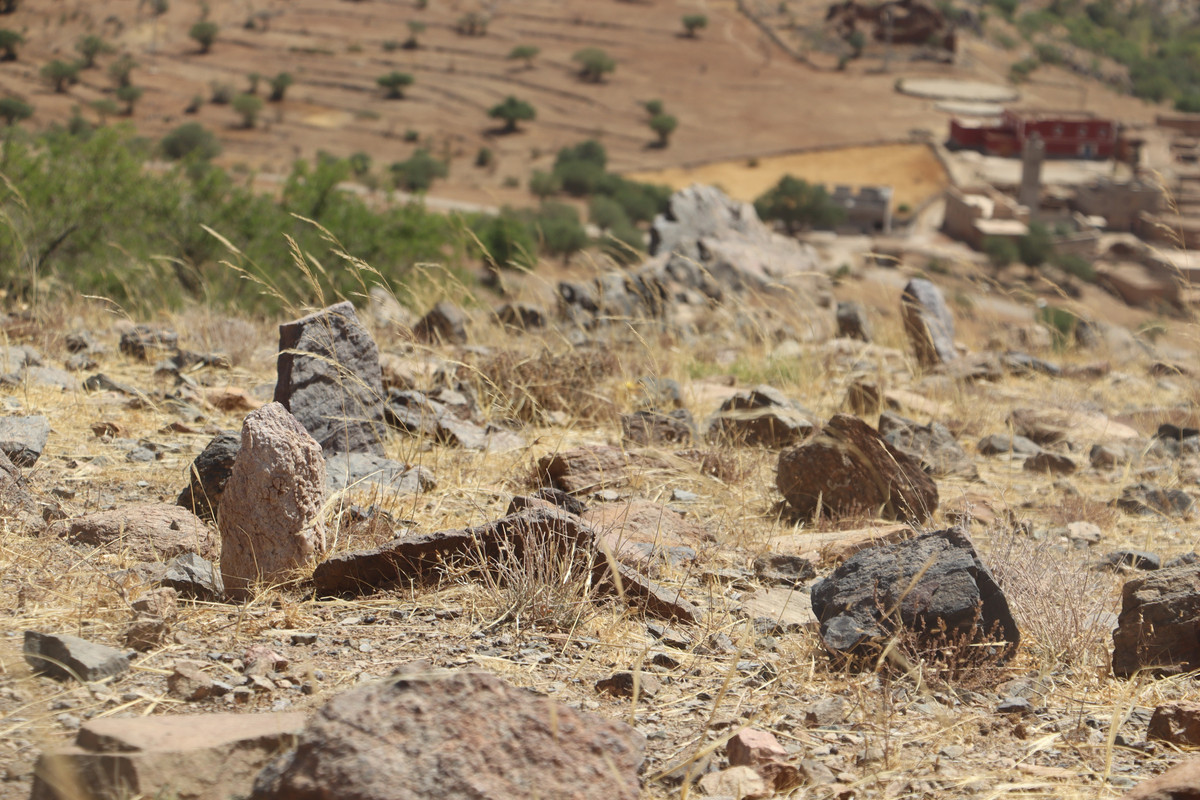 The Jewish cemetery in Tisfen – and its memory is fading – located in the Taroudant province of Morocco (High Atlas Foundation, 2021)

It is human nature to wish to be remembered. We have an innate desire to leave behind a legacy or some tangible proof of our existence that outlasts our fleeting time on Earth. Groups comprised of individuals who share an identity also long for this recognition. Collective experiences, achievements, and histories of people have been lost, sometimes systematically through institutionalized inequity, and others through tragic, but often unavoidable, cycles.

An addition to the Universal Declaration of Human Rights (UDHR) in the form of a new article asserting groups’ right to be remembered must be codified and incorporated in order to prevent groups from passing into obscurity. The Declaration’s thirty articles proclaim the right of every individual to certain personal and associational freedoms that must be protected and respected. However, the right for people and cultures to be acknowledged before and after their passing and to shape and direct their own narratives as individuals and as groups, is absent.

In a sense, this is the apex of all rights as a selfless gesture recognizing each person’s existence and rewarding those who come after with the knowledge that enhances our collective navigation forward. It should therefore be added to the UDHR, stated as the following:

All individuals and people who share a common identity have a right to be remembered, to protect and preserve their cultural heritage, and to have autonomy over the safeguarding of their collective experience, cultural artifacts, and oral and written histories.

The International Human Rights Law Clinic at Berkeley proposes a right to identity that “protects an individual’s significant and knowable personal attributes and social relationships.” As asserted in a paper exploring the development of this right, “a human right that is ‘merely repetitive’ of existing rights is not ripe for codification.” The article we seek to codify will bolster existing rights and prevent the extinction of peoples and their cultures.

Museums are one source of this preservation of culture and spreading awareness of various peoples and societies. Western museums, though, have a history of usurping the cultures of minoritized people from around the world. While it is true that museums play a crucial role in promoting appreciation for different peoples, many museums have acquired cultural artifacts through exploitation, colonialism, and imperialism.

In his book, The Brutish Museums, Dan Hicks reminds us that injustice is not a solitary past event but an ongoing reality, only rectified by rewriting the histories from the framework of loss and the “urgent task of African cultural restitution…in which the museum will variously dismantle, repurpose, disperse, return, re-imagine, and rebuild itself” (xiv). We can appreciate the value of museums and their unique ability to house these objects without accepting the appropriation of objects and histories sacred to groups. Published in 2004, the Declaration on the Importance and Value of Universal Museums stipulates that “museums are agents in the development of culture, whose mission is to foster knowledge by a continuous process of reinterpretation.”

Groups also have a tendency to mark specific sites that symbolize ideologies and memorialize experiences. Cultural landscapes act as fundamental tools for understanding a people’s collective history. These sites are places associated with great shared trauma and emotion, like battlefields or monuments to revelatory moments of a peoplehood’s formation. They reinforce identity by creating a sense of belonging, unity, and resilience. Yet, cultural landscapes are often funded by governments or institutions that decide how we remember certain people and events.

Memory is an essential part of the human experience because it creates and retains heritage and culture. The creation of memory and history are clearly deliberate, complex processes. They are inextricably political because of their socioeconomic implications, with groups in power having the resources to control the narratives.

The codification of the Right to Be Remembered will give marginalized groups agency to tell their authentic histories rather than ones crafted to maintain hierarchy. This will work to dismantle global systems of domination that silence people by deconstructing prevalent ideologies grounded in racism and patriarchy. We must uplift the voices of those unheard, forgotten, and even gone. For the sake of equity, people deserve to have their joys celebrated, their collective tragedies mourned, and their cultural legacies remembered.

Dr. Yossef Ben-Meir is President of the High Atlas Foundation (HAF) and Chief-of-Party of the USAID Religious and Ethnic Minorities Activity Program in Morocco. Emily Oksen and Kristin O’Donoghue are students at the University of Virginia and interns with HAF. 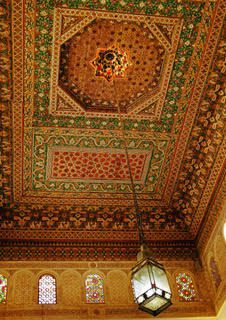 By Jennan Al-Hamdouni I first arrived in Morocco in December 2011 to serve in the US Peace Corps as a development volunteer. I lived in Agourai, a small…