Cooperation on a Common Project in Demnate

An HAF delegation went on February 4th to Demnate, small city in the Azilal province, to the east of Marrakech. The aim of this day trip was to create, in the near future, a tree nursery that could grow up to 100,000 saplings. Demnate, whose population used to be one-third comprised of Jewish people, means “fertile soil” in the Amazigh language. It is then logical for this region known for the quality of its soils to welcome a tree nursery.
After several contacts with the Jewish community of the region, a parcel of the old Jewish cemetery – neglected since the 60s – was allocated for the tree nursery. Just a few meters above a river, the old cemetery, demarcated with a stone wall and cactus further down, is home to very few graves in unkept condition.
During this visit, HAF members and HAF president Dr. Yossef Ben-Meir, met the Jewish delegation composed of descendants from the local Jewish community. Demnate’s Mayor, a representative from the Ministry of the Interior, and inhabitants also took part in the meeting. After some discussion about the condition of the parcel, a consensus was reached for the creation of the nursery, including two greenhouses. 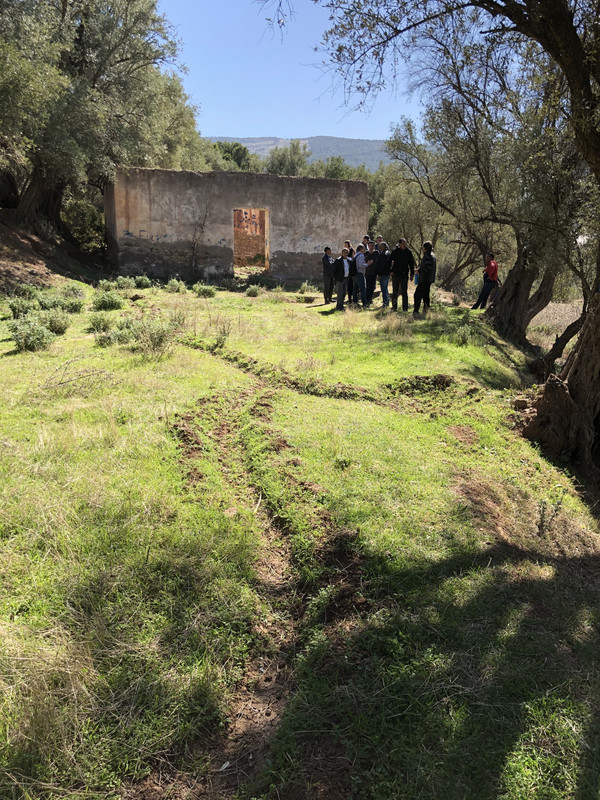 The cemetery has about 2,000 graves on the upper side of the hill. However, this section will not be modified by the establishment of the nursery. On the other side of the river, an unused site is home to a place of worship where a Jewish Saint is buried. The latter belongs to the 600 Jewish Saints in Morocco; it was buried under the rubble, and the building is now an empty place. The two terraces to be used for the nursery are vacant unused spaces, starting about 30 meters from the tomb of the saint. The Government of Morocco partners with HAF in the Ourzazate province, where we are now building together a tree nursery also nearby a scared burial site of an ancient Jewish saint. 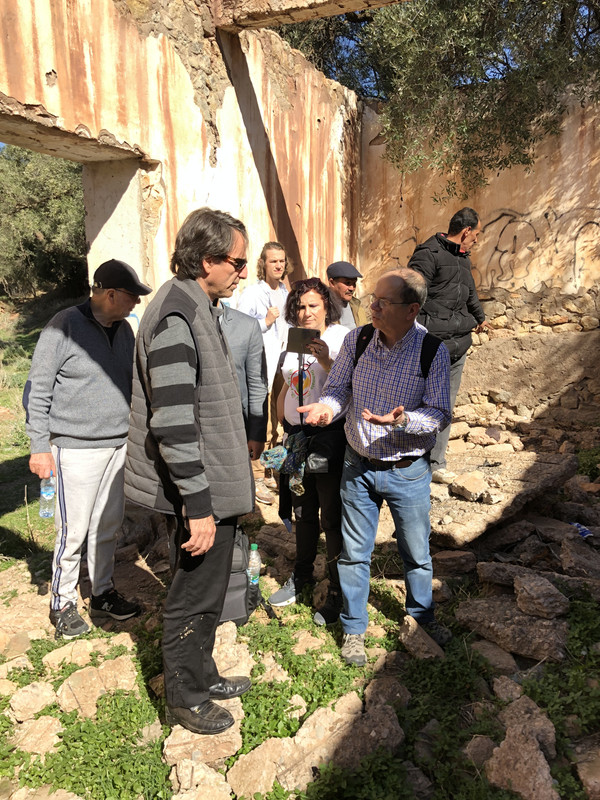 The Kingdom has a long Jewish history and for several years cooperation projects for the rehabilitation of cemeteries like this have been initiated by the Jewish community. That is why the reconstruction of this pilgrimage place is planned to restore its beauty and the meaning.

Therefore, this project carried by the local population, the Jewish community and the High Atlas Foundation is a perfect match that will benefit all the parties involved. Indeed, it will promote sustainable development in the Region, recreate a meeting place by re-installing benches but also revive the cultural heritage of the site and the history of the city.

On the second day, the Jewish delegation met the Governor in order to have the “green light” on this project.
As a volunteer-intern for HAF, my first mission with the NGO proved to me that in spite of the difficulties that might occur in such projects that combine territorial and intercultural statements, it is still possible to create new economic activities that may benefit at the same time social and environmental aspects for each actor on a common project. The optimisation and rehabilitation of those neglected but very meaningful places show us the mutual respect between the Moroccan Jewish and Muslim communities. 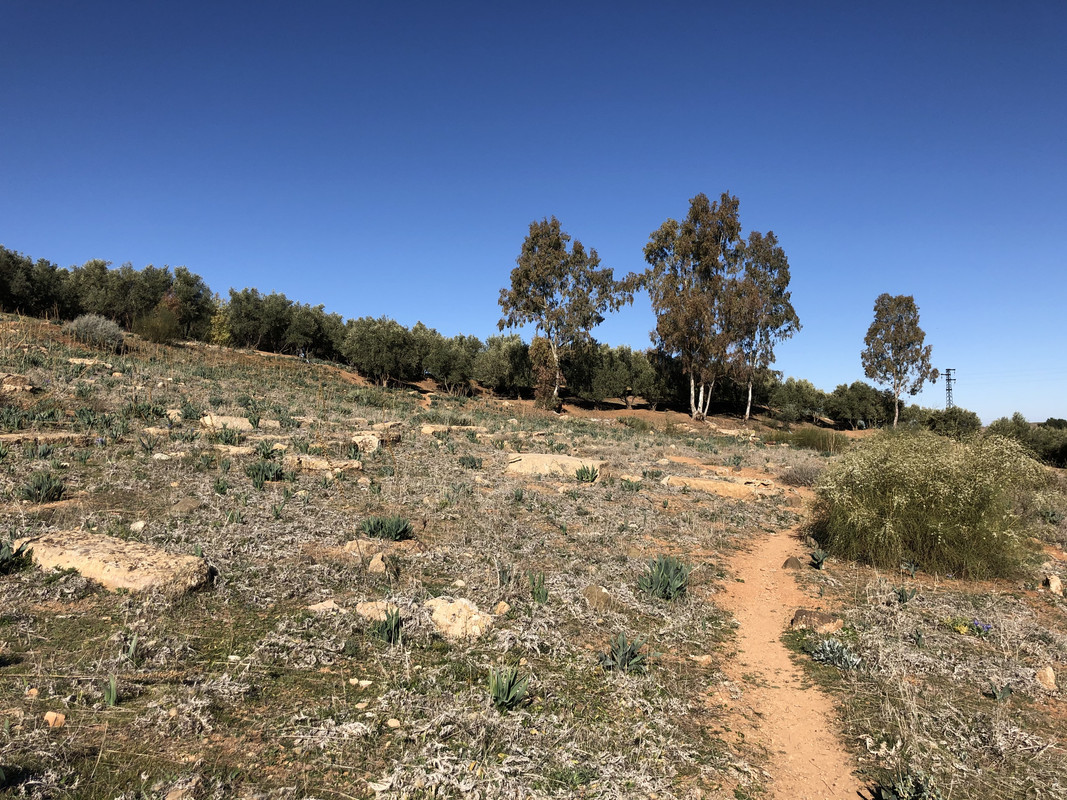 My First Experience with Haf

HAF Volunteer On January 15, my journey with Nora to Toubkal Mountains began with much enthusiasm and excitement. On the first day, we headed to the first village,…

Tree Nurseries Have Needs Too

Farmer-to-Farmer Volunteer I am a late career American businessman. Currently, I volunteer about four times each year with NGOs in developing and middle-income countries. I assist across a…