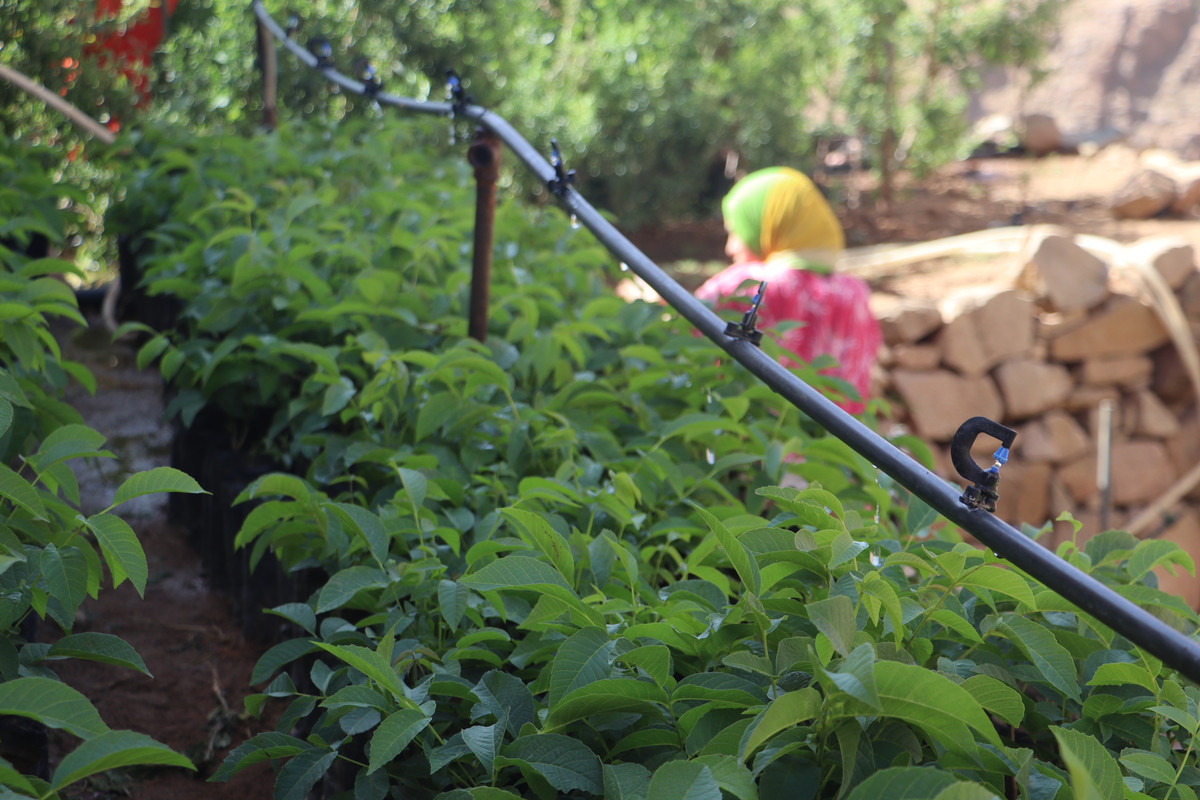 In the past fifty years, Morocco’s population has nearly tripled. Mass migrations and urbanization have pushed more than half of the growing population into cities, producing huge shanty towns. Residents lack access to clean water and sanitation services. Such barriers can lead to higher risk of waterborne diseases, such as malaria and typhoid. Although cities are undoubtedly struggling with an unprecedented influx of migrants, the worst inequities exist in the gap between rural and urban populations. Lack of infrastructure and inexcusably high rates of poverty have left rural Morocco feeling distrustful towards the civic sector and struggling to maintain social order.

Agriculture makes up 19 percent  of Morocco’s GDP but only 15 percent of agricultural land is properly irrigated. Severe lack of sanitation services and wastewater treatment often means that the little water that can be used for irrigation is contaminated, further inhibiting rural farmers. Due to climate change, rainfall is predicted to decrease by approximately 50 percent by 2050, threatening Morocco with droughts and less access to water for an already struggling population.

The most vulnerable of populations (women and children) are hit the hardest in context of water scarcity. In a paper analyzing the impact of sustainable drinking water on women’s empowerment in rural Kyrgyzstan, it was found that lack of access to clean water imparts the largest burden on young women. Generally speaking, women are responsible for traveling to water pumps, waiting in long queues, manually pumping water, carrying water, and doing hand-washing chores. This can lead to chronic pain and overall impaired health. It was found that back pain was rampant among rural women because many were expected to carry up two 10L loads of water at a time. Traveling to water pumping areas, toilets, or open defecation sites also leaves women and girls vulnerable to disease, harassment, abuse, and sexual violence.

The responsibility for water collection does not only pose physical and health risks for women. The previously mentioned study noted that many subjects had strong feelings of guilt for not being able to protect their children from contracting diseases through contaminated water sources. Loss of freedom, personal time, and socialization due to the time-consuming and arduous task of carrying water made young women feel isolated. They are unable to be active in their communities or participate in decision-making processes, which can also lead to feelings of inferiority and disempowerment. If there is a lack of water in a household or a high water bill, it is often perceived as the woman’s fault, which can cause conflict and sometimes even violence against women. These worrying conclusions are not specific to Kyrgyz women. Their struggles mirror the struggles faced by rural Moroccan women in areas with similar levels of water scarcity. The responsibility for collecting water imparts a huge physical and emotional burden on Moroccan women and can make them vulnerable to the health risks, isolation, and abuse discussed above.

All those hours traveling and collecting water take away time in school for Moroccan girls. Children may be forced to work up to 32 hours a week, which keeps them out of school and repeats the vicious cycle of poverty. Morocco has high gender inequality when it comes to primary and secondary education, especially in rural areas. In addition to their responsibilities around water collection, girls are often forced to work for their impoverished families and enter early marriages, further hindering their development. There is little backlash against this, as Moroccan tradition tends to favor boys’ education. As such, gender role expectations and limited access to clean water continue to cause a disheartening drop in education for girls. The water scarcity burden bars a significant number of women from being able to directly contribute to the economy—which collectively and negatively impacts all Moroccans.

It is important to note that there are efforts to counteract the issue of inaccessible clean water and its subsequent social implications. International investments (from development banks, such as KfW in Germany) into the northern region of Morocco can bolster infrastructure to connect unsecured village water sources. There are efforts to construct transport pipelines with pumping stations, clean water reservoirs, distribution systems, and direct connection of water into homes.

Inaccessible water is an issue that affects all Moroccans, regardless of gender or class. Although rural women bear the greatest and most direct burden of water scarcity, its precipitating social consequences impact the entire nation’s economy and development. Clearly, there are many stakeholders in this issue, and thus there should be widespread support to continue the effort of providing accessible water to Moroccan villages. In doing so, Moroccan citizens (especially women and children) can look forward to enjoying better overall health, safety, and empowerment. 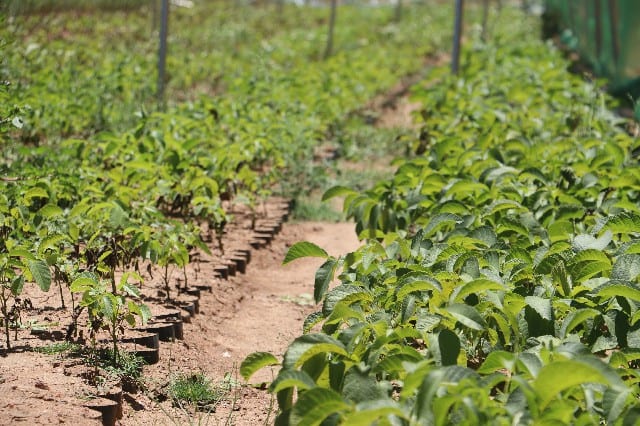 By Jasiah Hasan, HAF-UVa Intern On July 19, 2021, LEAP4FNSSA hosted a webinar event to share and emphasize the importance of collaboration between the African Union and the… By Samirah Jaigirdar HAF Intern - Student at Connecticut College As a person grows, they take on a societal identity which will dictate what they wear, how they…