A Conversation on Geopolitics & Climate Change with EcoPeace and Thomas Friedman

We are in a climate crisis. Yet, the impacts of climate change will disproportionately harm marginalized communities, and in the Middle East, increasing surface temperatures and frequent droughts harm vulnerable populations. In fact, the Middle East warms at twice the global average, leaving cities uninhabitable and increasing the risk for heat-related illnesses. Increasingly, though, environmental crises align with political crises, each perpetuating the other, as seen with Iraq’s political instability causing its electricity crisis.

EcoPeace, an international organization of environmentalists that aims to promote sustainable development and peace in the Middle East, recently hosted a webinar with NYT global affairs and climate journalist Thomas Friedman to discuss this relation of climate change and geopolitics in the Middle East. Friedman, a three-time Pulitzer Prize winner, specifically talks with Gidon Bromberg, the Israeli codirector of EcoPeace, on the Biden administration’s climate policy and its connection to the Israeli-Palestinian conflict.

Friedman first points out that our current time period consists of machines driving humans and humans driving nature, which means that we have intimate relationships with one another. Our reliance on technology drives us to negatively impact nature, worsening the climate. However, this climate crisis connects and unites us, even during a dramatic change in politics. To battle this crisis, though, Friedman argues we must learn from nature on how to govern in a globalized world. Specifically, we need complex adaptive networks and coalitions to manage the deep, fused, and fast politics of today. Friedman notes that organizations, such as EcoPeace, serve as examples of these complex adaptive networks that can maximize resilience in a region.

Friedman then shifts his focus to the Biden administration’s failure to address the Israeli-Palestinian conflict. He claims the current administration’s recent withdrawal from Afghanistan indicates a desire to separate the U.S. from the Middle East, further ignoring a huge political crisis. Moreover, Friedman argues the deep political division within the U.S. halts our ability to enact environmental change, and therefore, we must move out of an all or nothing mindset to push towards an environmental peace agenda like EcoPeace. Friedman stresses that the climate continues to deteriorate as we fail to compromise and coordinate, so we must act immediately. Without joint action, climate change will disproportionately harm vulnerable communities.

These vulnerable communities exist among smaller nations, and Friedman argues that due to failed self-governance, smaller nations do not have the complex adaptive coalitions required to face climate change. He argues sustainable development can only happen when it starts at the local level, requiring the empowerment of local leadership. With this, leadership focusing on cooperation and peace needs to come from the Middle East, but with the support of international agents, like the Biden administration and the European Union.

Although it is true sustainable development must start at the local level, Friedman’s argument shifts to blame on the small nation’s part for their dependence on foreign actors to bring solutions. He fails to acknowledge the history of colonization and foreign intervention leaving small nations in these vulnerable positions. Perhaps, instead, Friedman should advocate against large nations’ constant and disruptive interventions to support his position of international support for local leadership and cooperation.

Nevertheless, Friedman provides an interesting solution to the climate crisis: establishing complex adaptive networks. In nature, the most resilient ecosystems to environmental crises are those with complex adaptive networks, so we should adopt those same practices in our political climate. EcoPeace’s Green Blue Deal attempts to provide a framework for these networks through advocating for regional cooperation in the Middle East to mitigate climate change. Inspired by the European Union’s climate policies and the United States’ Green Deal, the Green Blue Deal aims to establish peace and political stability through environmental policies.

Uniting against a force as big as climate change could foster peace in the Middle East, especially as the region will face a 4-degree Celsius temperature increase by 2050. Before the Middle East becomes fully uninhabitable from droughts and heat waves, political leaders must act now to ensure cooperation and unity in the development of environmental policies. As Friedman stresses, Mother Nature will not hold back while we face political instability.

Gabrielle Rosario is a student at the University of Virginia studying Global Sustainability and Foreign Affairs, and an Intern at the High Atlas Foundation in Morocco. By Sanae Benaadim HAF Office Manager and Volunteer Coordinator HAF volunteers on a field trip. Have you ever thought about volunteering and would like to be a volunteer… 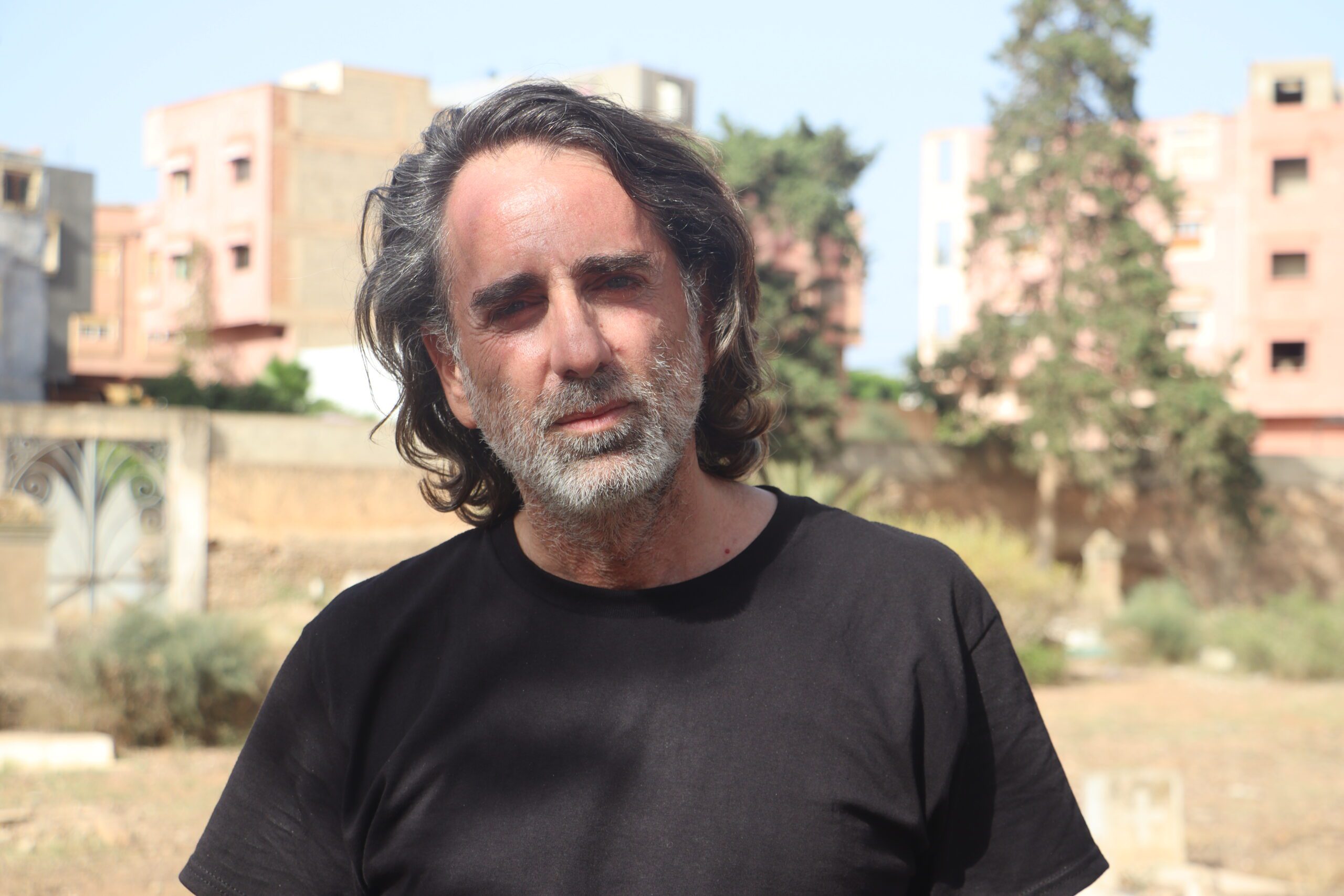